The tollway has since reopened, but the investigation into the crash continues. 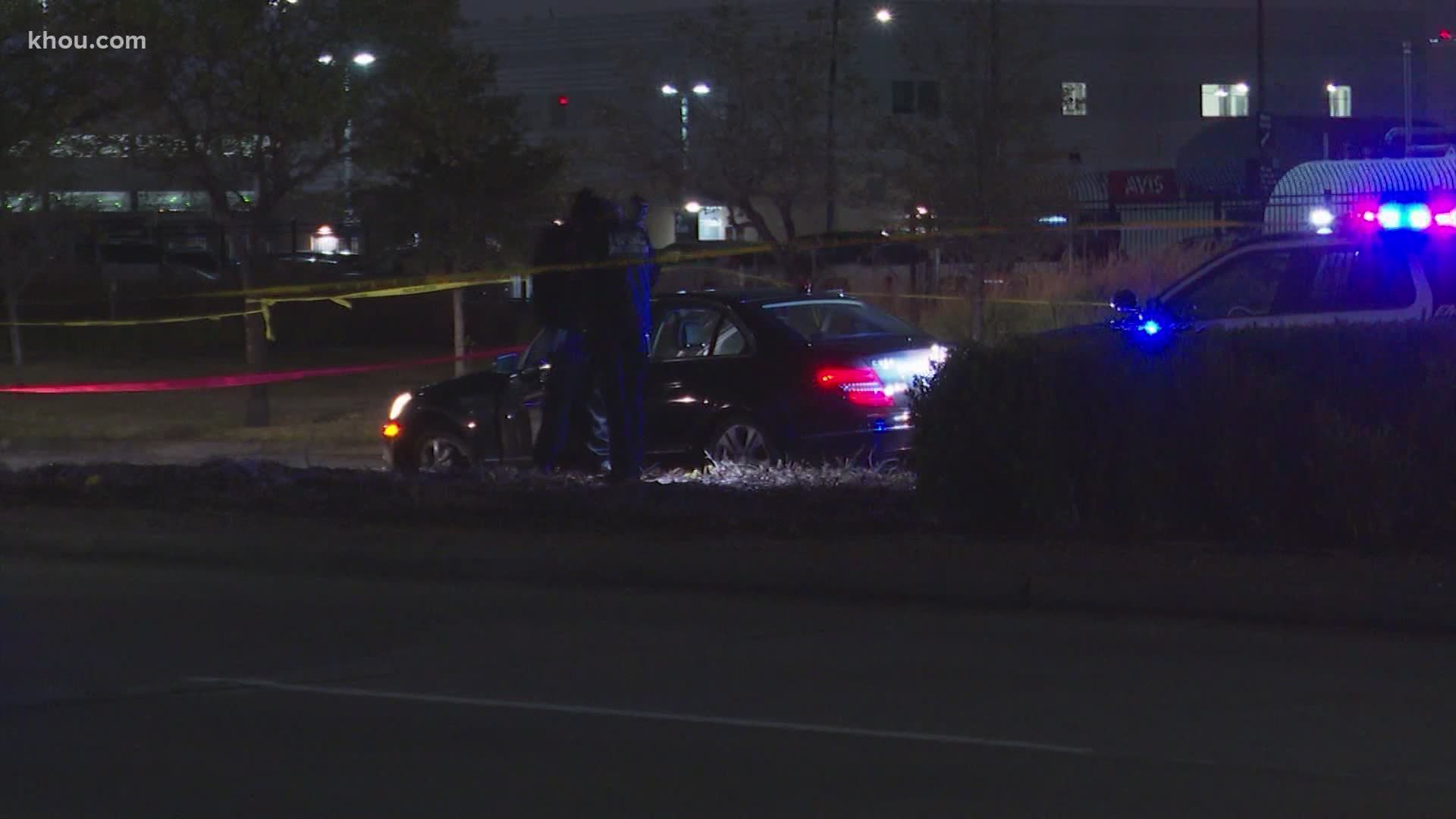 The crash happened around 12:15 a.m., partially shutting down the eastbound lane near TC Jester Boulevard.

Investigators said the incident was caused by a wrong-way driver.

The drivers of both vehicles were found unresponsive and suffering from extensive injuries, according to Harris County Precinct 4 deputies.

One driver was reportedly pronounced dead at the scene, but deputies didn't specify whether it was the at-fault driver.

Deputy Constables are onscene of a 2 vehicle Major Crash on the 2180 blk of the N Sam Houston Pkwy W at TC Jester. EB mainlanes are shut down, Expect traffic delays in the area. pic.twitter.com/wqkHNjD5WR

The constable's office shutdown the eastbound lanes of the roadway for several hours Monday morning while officers investigated, but the scene has since been cleared as of 5:30 a.m.

Precinct 4 confirmed both victims are men, each driving without any passengers. No names have been released.

Officers are still investigating whether alcohol or other intoxicants were a factor in the crash.