Strange but true: Houston selects two No. 1 overall picks in one day 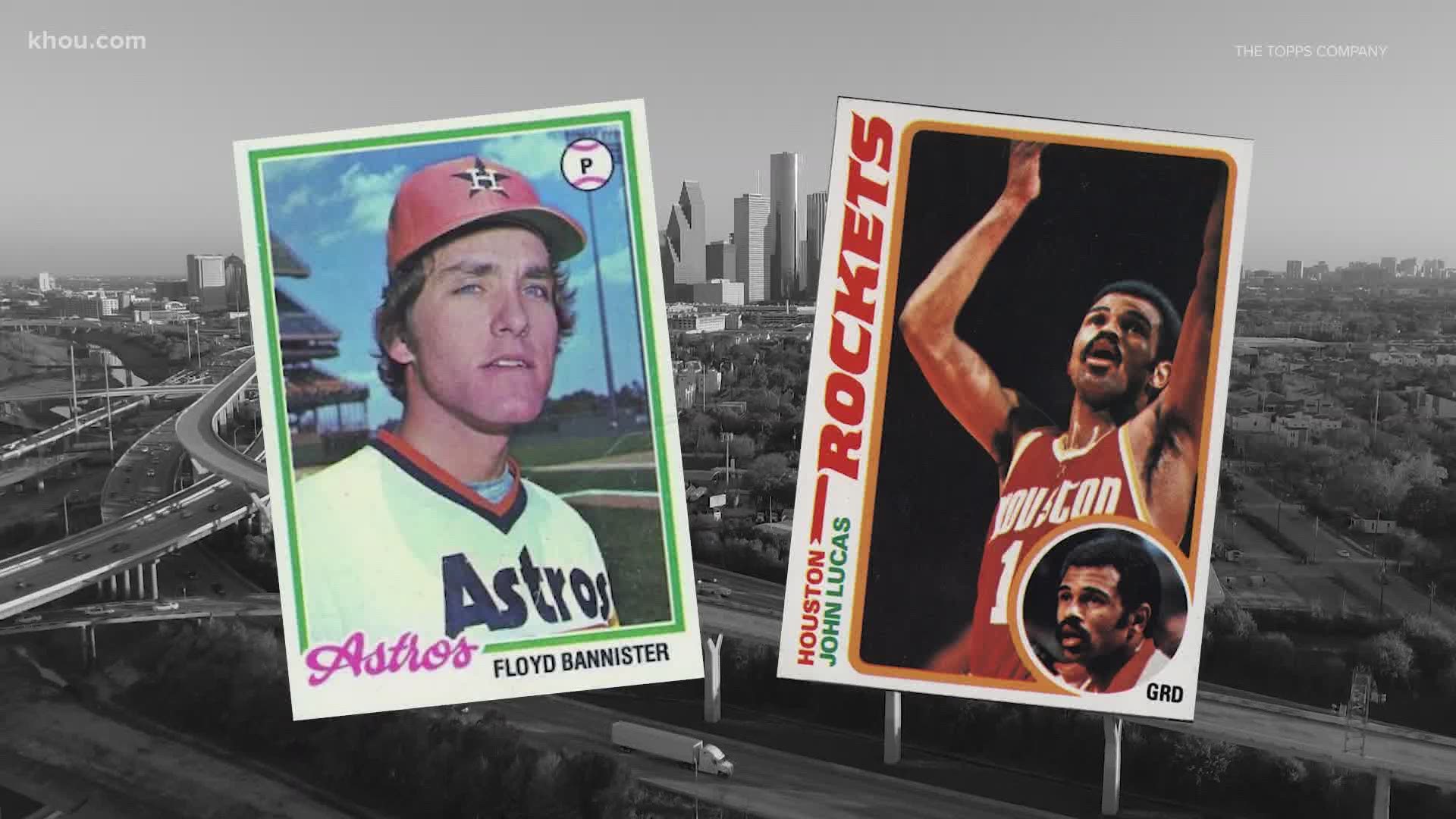 HOUSTON — Houston's had its share of players chosen first in the draft. The Dream. Mario Williams. Mark Appel.

That's two teams from one city, each holding the number one overall pick in different drafts on the same day. Based on research conducted by KHOU 11's Jason Bristol, that's never happened before and its never happened again.

The Rockets chose John Lucas, the All-American guard from Maryland. The Astros selected Floyd Bannister, a dominating lefty from Arizona State, but it took awhile -- about a month and a half -- before the two sides agreed on a contract. Still, choosing Bannister was no-brainer, according to the man who made the pick: Tal Smith.

"There was no doubt in our mind Bannister was going to be number one," said Smith, who served as the team's general manager. "It proved to be a difficult signing, but it was still the right choice."

Ironically, both Bannister and Lucas lasted just two seasons in Houston before being traded away.