Houston's superstar guard didn't dance around the fact that he thinks the team is broken and can't be fixed. 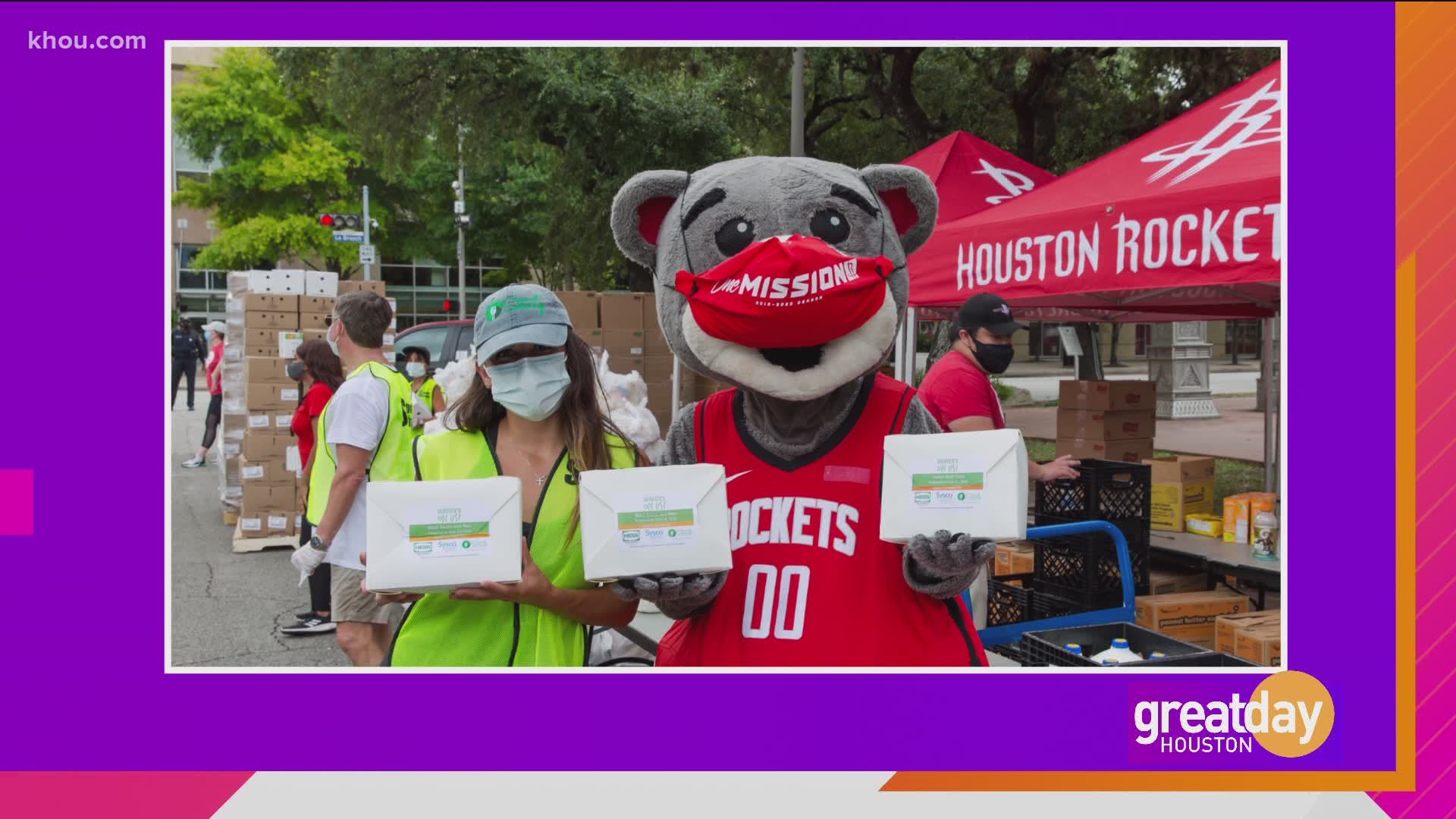 In both losses, the Rockets found themselves out of the game early in the first half.

After Tuesday's 117-100 loss, Harden spoke to the media and laid out his thoughts on how he thinks the team is doing.

Editor's note: The video attached to the top of this article is from Thanksgiving when Rockets' players served meals to Houstonians.

"We're just not good enough," he said. "This situation is crazy. It's something that ... I don't think can be fixed, so, yea, thanks."

He then walked away from the table.

Those aren't the words any fan wants to hear from their team's superstar.

Check out the video below:

James Harden after another blowout loss to the Lakers:
"We're just not good enough."
"I love this city. I've literally done everything that I can. This situation is crazy. It's something that...I don't think can be fixed, so..."