The ring originally belonged to former Astros scout Mike Brito and was put up for auction on April 13. 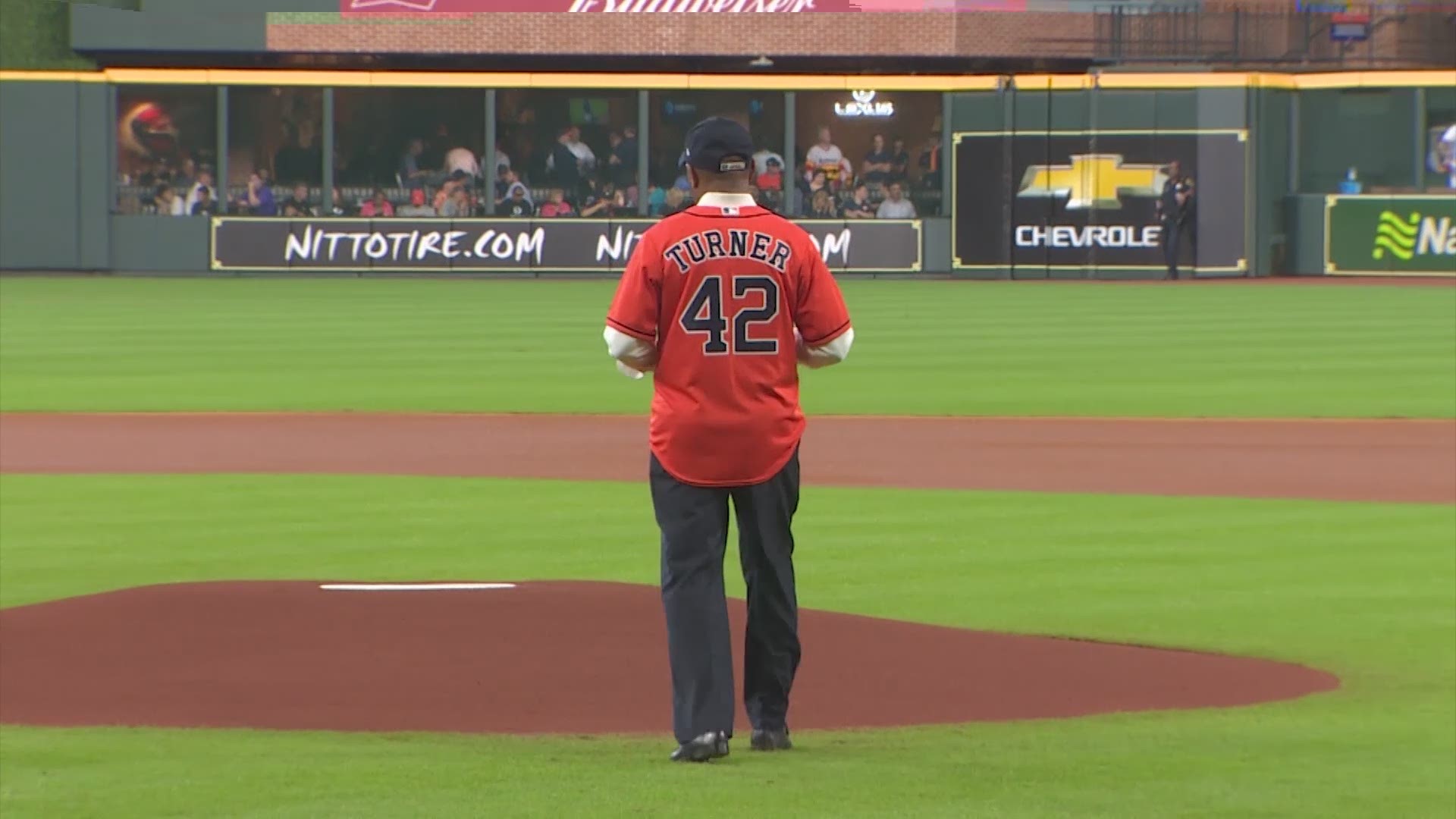 HOUSTON — An auction listing for a 2017 Houston Astros World Series championship ring has been removed for legal reasons.

Goldin Auctions said it received communication from the Houston Astros demanding that the company remove the ring from an upcoming auction.

Brito, according to Goldin Auctions, signed an agreement that gives the Astros the right to buy the ring for $1. A similar clause was used in 2017 when another auction house, Lelands.com, removed a 2016 Chicago Cubs championship ring from its catalog.

Goldin Auctions said it will return the ring to the consignor.

"I am going to write a check for the amount the charity would have gotten had the ring sold," tweeted Goldin Auctions founder Ken Goldin late Wednesday night. "Can't believe some people especially billionaire teams (sic)."

Goldin Auctions claims it was unaware of the $1 buyback provision. 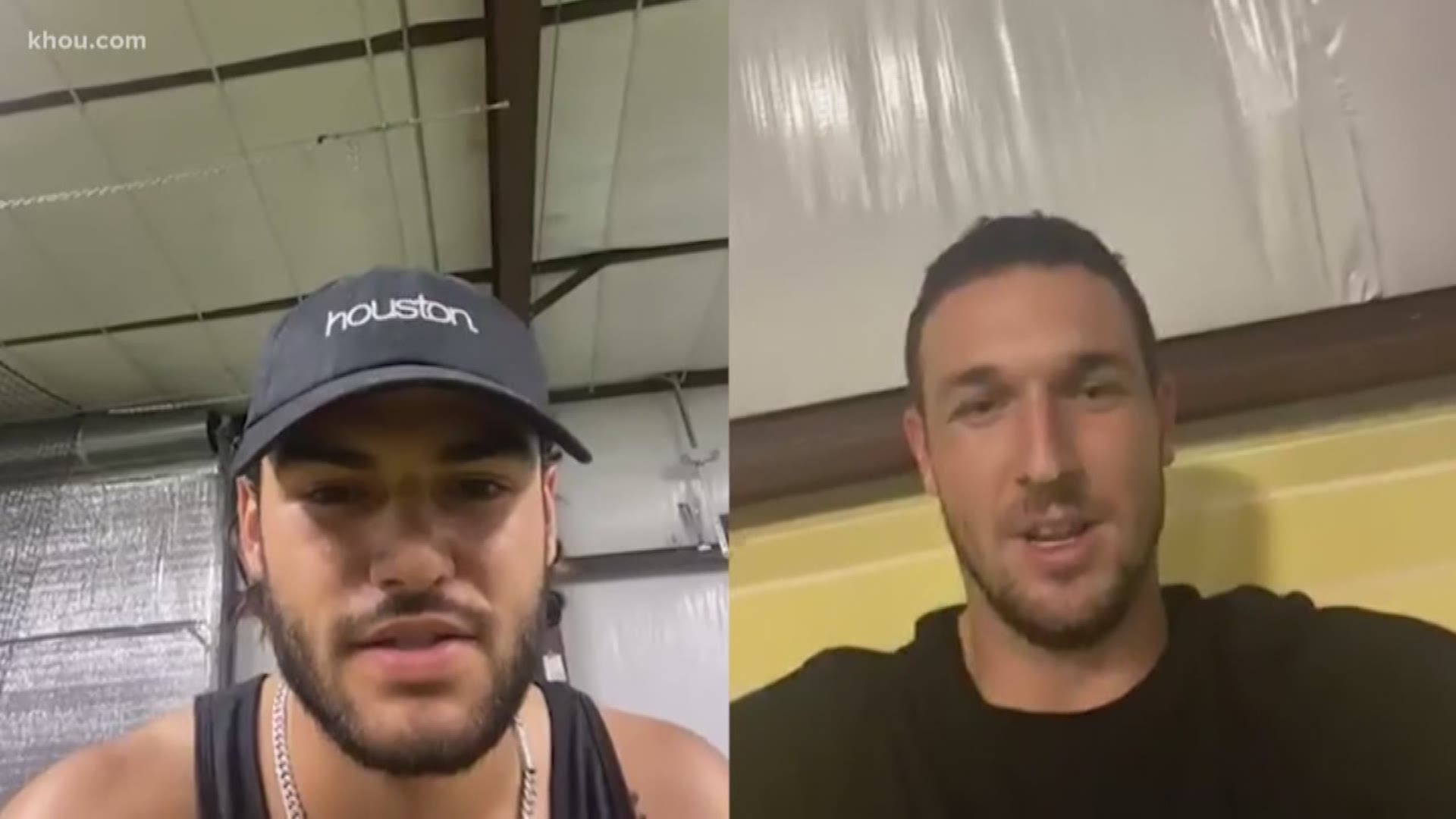