Where's the love?: A look at marital and divorce stats in Houston-area counties

National statistics say anywhere from 40 to 50 percent of happily married couples end up in divorce but here we're looking at couples in Texas, more specifically in the Houston area. 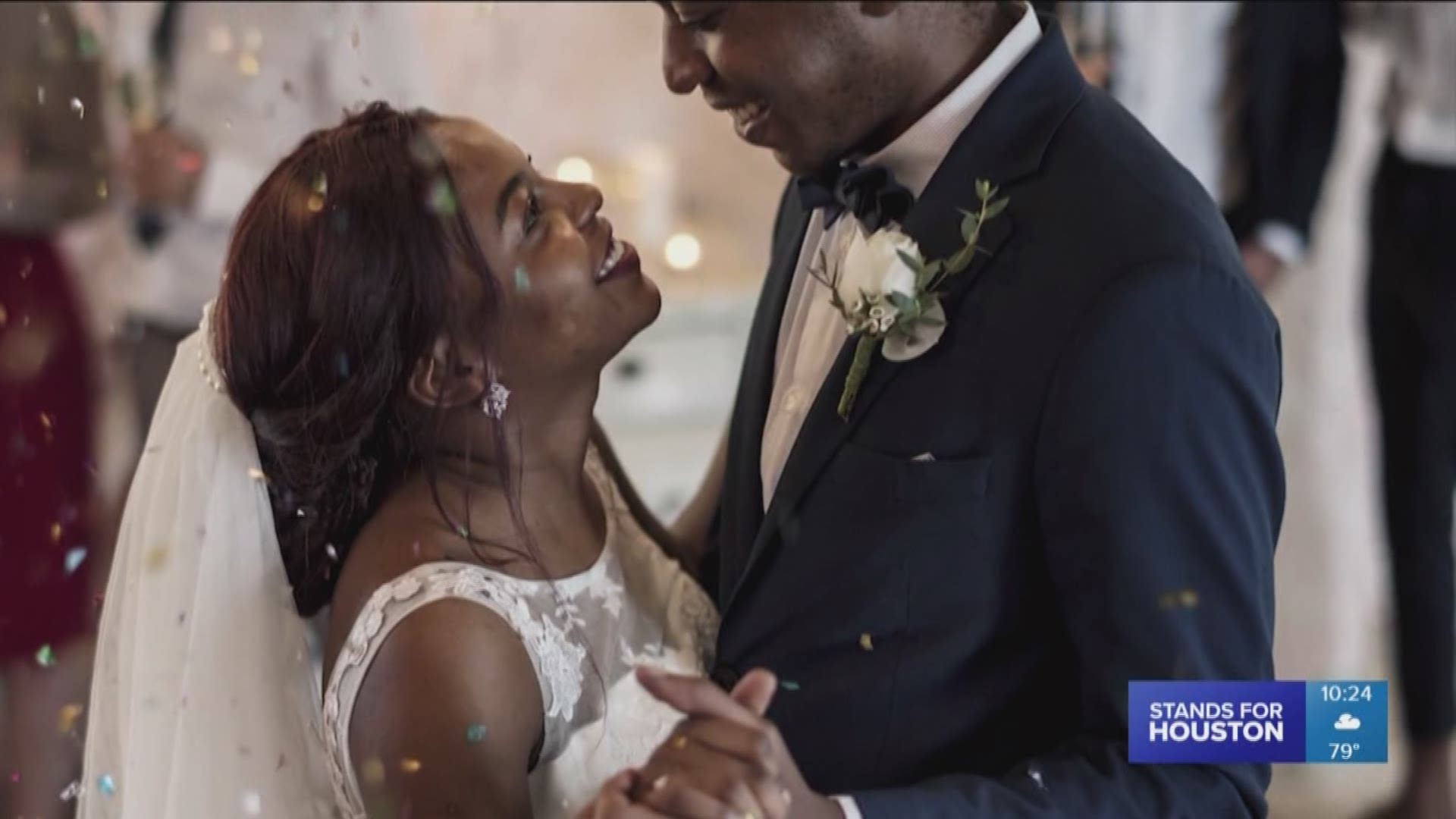 For some, it's like lookin' for love in all the wrong places.

National statistics say anywhere from 40 to 50 percent of happily married couples end up in divorce.

But we’re lookin’ at the love across the Lone Star State.

In Houston area counties, we’ve broken it down by zip codes with populations over a thousand.

The highest percentage of divorcees goes to Huntsville at 17.9 percent. Next, Liverpool in Brazoria at 17.6 percent, and then Webster in Harris County at 16.8 percent.

That’s the sad, or maybe to some, the happy news.

Fulshear in Fort Bend, they seem to have it together with the highest marriage rate at 78.2 percent, followed by West Eldridge at 73.3 percent and Spring at 71.7 percent.

Those singles also seem to mingle in the same zip codes.

This is no surprise, Prairie View in Waller County is almost 97 percent unmarried residents – college kids have better things to do than tie the knot.

Downtown Houston is 75 percent single, followed the University of Houston/Midtown residents at 74.3 percent.

With average marriage rates across our seven surrounding counties, Chambers County has the most married people at 63 percent, and Galveston County has the highest percentage of divorcees at 12 percent.

Cat Spring near Austin seems to be the best spot for lovebirds – they have the highest marriage rate at almost 80 percent. They must know the secret.