The shooting happened on E. 14th Avenue near Indianola Avenue. 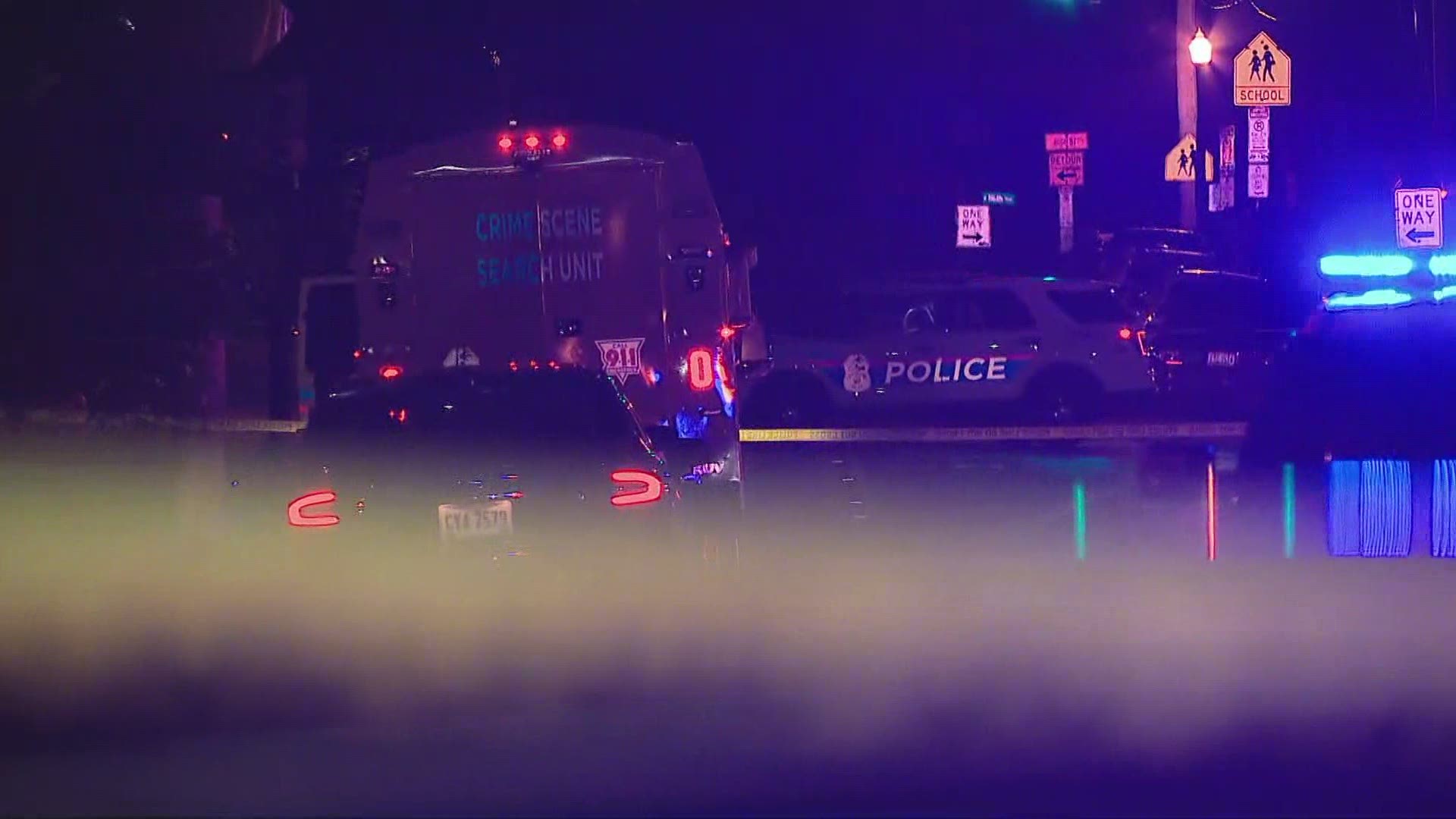 COLUMBUS, Ohio — An Ohio State student was killed in a shooting early Sunday morning near campus.

Columbus police said officers responded to the shooting in the 100 block of 14th Avenue just after 2 a.m.

Officers found 23-year-old Chase Meola in a parking area shot and he was pronounced dead at the scene.

Ohio State said reports indicate an altercation happened outside after people were asked to leave a house party in the area.

"The Ohio State University community is in mourning, and our deepest condolences and support go to the family and friends of Chase," the university said in a statement.

The office of Columbus Mayor Andrew Ginther issued the following statement about this shooting and another murder that happened late Saturday night on the city's east side:

“Today, we mourn the loss of  two young people - a 17-year-old on the East Side and a 23-year-old near the Ohio State campus. Each life lost leaves behind a shattered family and a grieving community. The Columbus Division of Police takes every homicide seriously, and CPD and the City are working closely to keep all residents safe. Our hearts go out to all those who have lost a loved one due to senseless violence. As a community, we all have the responsibility to do what we can to prevent further loss of life. Suspects were apprehended in the homicide near campus, but those responsible for the East Side shooting remain at large. If you have information on either of these cases, please contact CPD.”