A Houston philanthropist was among the six people killed Monday morning when the small plane they were in crashed outside of San Antonio. 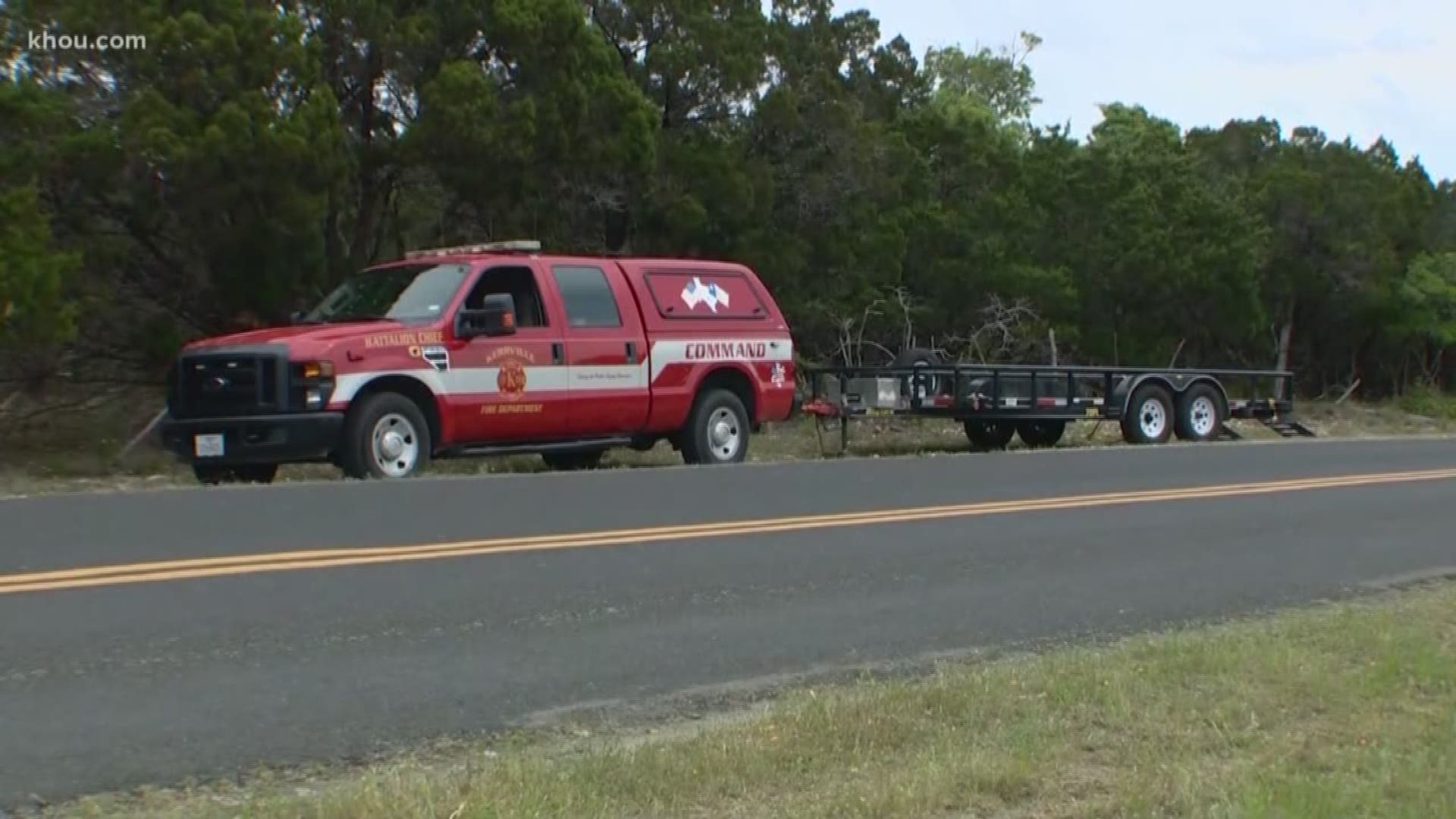 KERRVILLE, Texas — Jeffrey Weiss was the registered owner of a small plane traveling from West Houston Airport that crashed at the Kerrville Municipal Airport Monday morning, killing all six people aboard.

Sources say Weiss, a Houston philanthropist, was aboard the plane when it crashed. The names of the other five passengers have not been released.

The twin-engine Beechcraft BE58 took off from West Airport just outside of Houston earlier this morning, according to the FAA.

The National Transportation Safety Board is investigating the incident that took place around 9 a.m.

The Federal Aviation Administration says the wreckage was found about six miles northwest of the Kerrville airport.