None of the three teens hurt were wearing a helmet, according to the Harris County Sheriff's Office. 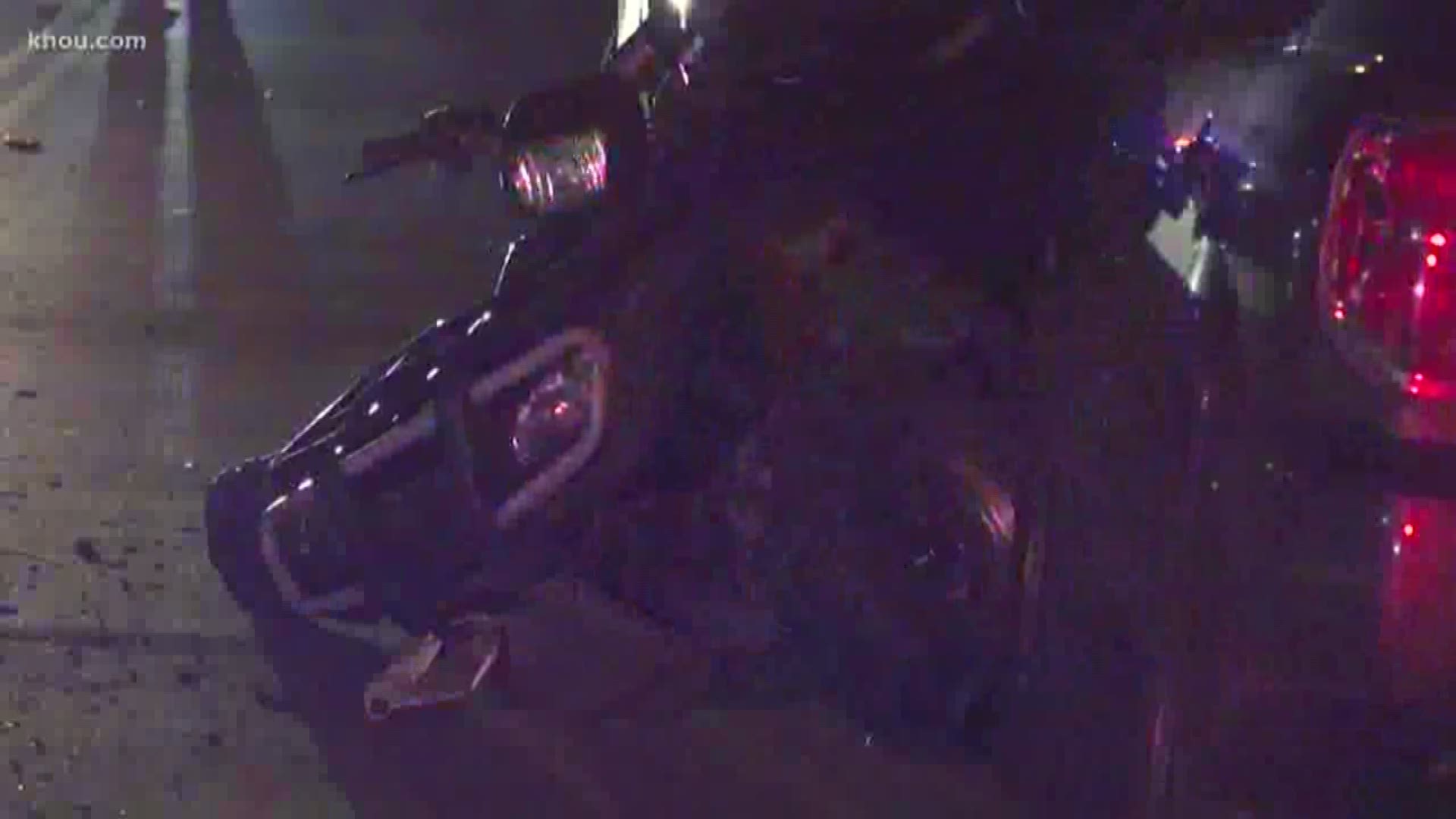 HARRIS COUNTY, Texas — Three young teenagers were hurt when the ATV they were riding crashed into a mailbox and then flipped multiple times in northeast Harris County, deputies say.

The incident happened in the 3900 block of Cedar Hill Lane at about 8 p.m. Sunday, according to the Harris County Sheriff's Office.

Deputies say the ATV was being driven by a 13-year-old girl when she crashed. At the time of the wreck, deputies at the scene said the girl had swerved to try and avoid hitting a dog.

None of the teens were wearing a helmet, deputies say.

Deputies are now investigating to see who owns the ATV.