Captain Sean Archuleta, along with two others, were killed in the crash earlier this year. 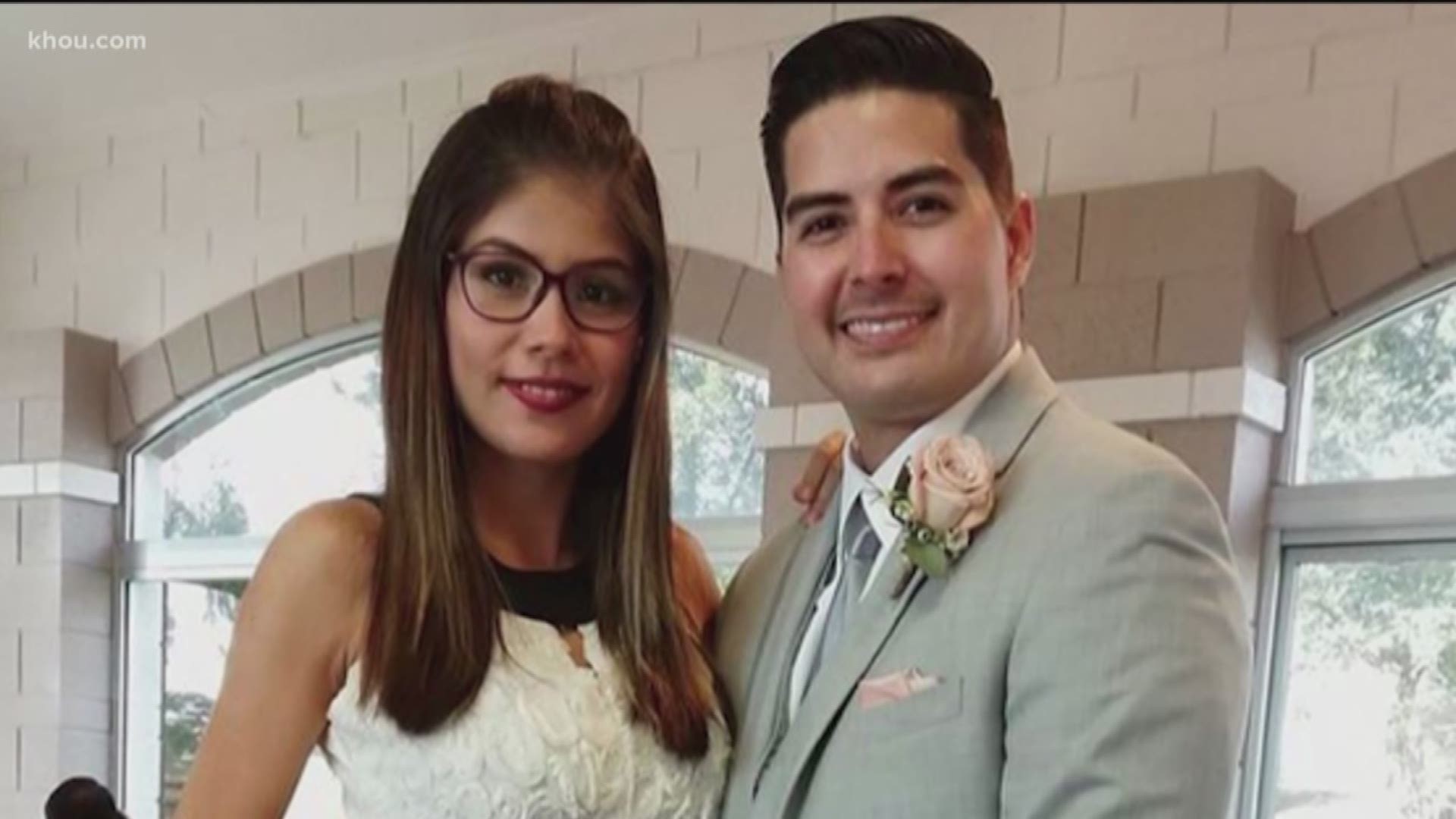 HOUSTON — The lone Houston-area victim in the deadly Amazon plane crash was neither the pilot nor the co-pilot.

Captain Sean Archuleta, 37, was the flight’s jump pilot when it went down in Trinity Bay in February.

“He was just an all-around great guy who was just about to have a great thing happen for him,” his friend and former landlord and roommate Don Dalton said. "And then you never know. Higher Power says, ‘swoosh, not today.’"

When Archuleta was not flying, he lived at Dalton’s home in Northgate Forest.

“He became like a little brother,” Dalton said. “He really did.”

Dalton was at the crash site on the Trinity Bay as water rescuers searched for remains.

Eventually, they found his friend.

The past year has been tough for Dalton. He and Archuleta were texting about dinner plans just before the plane went down.

“Sean would’ve done any damn thing he could to have gotten that plane back to straight and level,” Dalton said.

Dalton said the newly released documents about the crash from the NTSB investigation bring a little bit of closure for him, but it has also brought more concerns.

Questions surrounding the abilities and competency of the co-pilot don't sit well with him.

“I would expect no flaw marks from an active flying pilot,” Dalton said. “You would expect the best of the best flying the airplane.”

Archuleta had recently gotten married and had a new baby boy.

An attorney for the Archuleta family released a statement Thursday afternoon. It states the family is hopeful to find out "who or what is to blame for the crash."

The lawyer said Archuleta’s family will never overcome its loss.

Neither will Dalton. He is left remembering his buddy with only a set of wings.