The agency used information from the plane’s flight data recorder to detail its movements during its final moments, according to a release posted on its website. 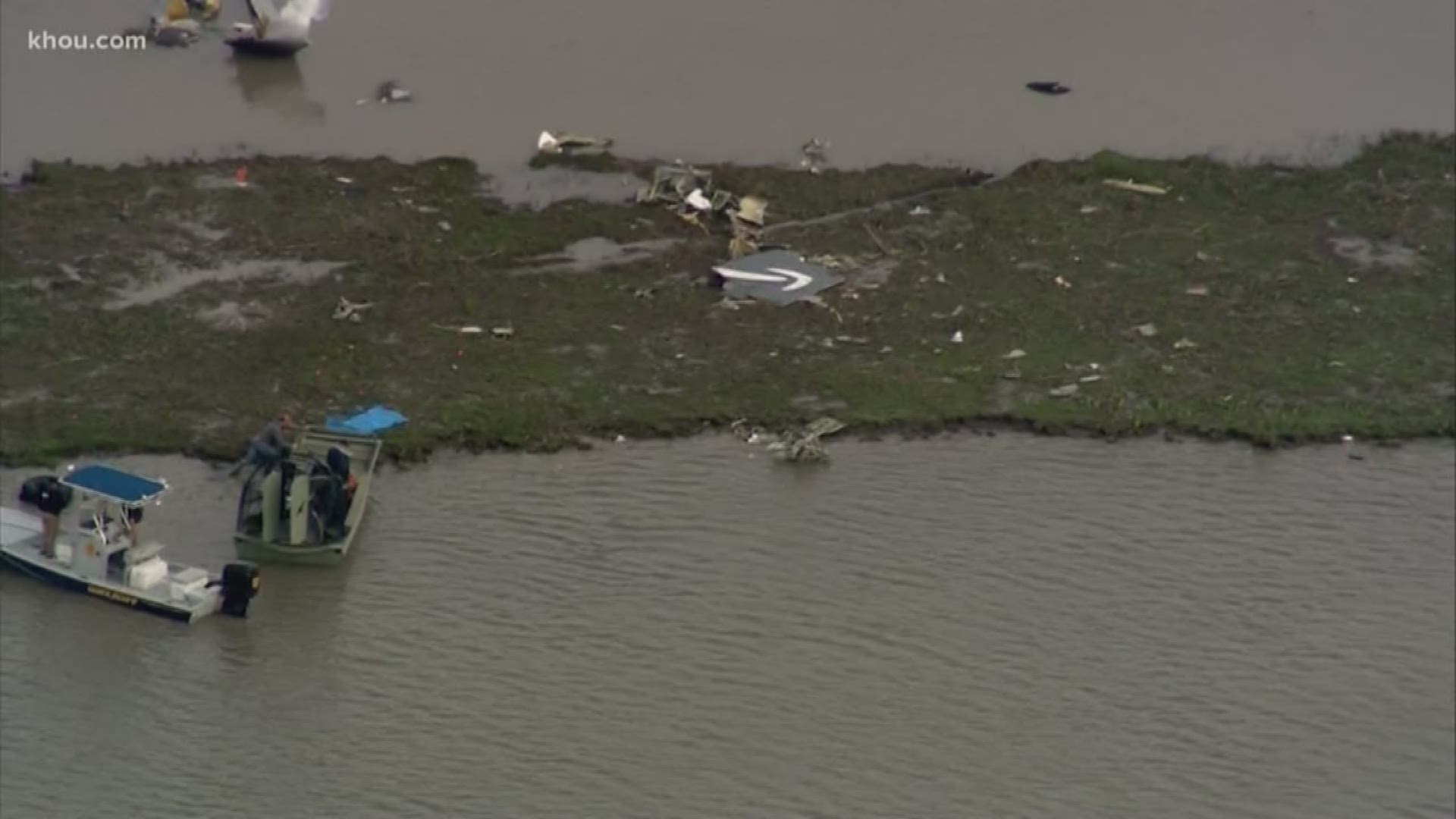 The agency used information from the plane’s flight data recorder to detail its movements during its final moments, according to a release posted on its website.

The NTSB post says the flight data recorder data “indicated that some small vertical accelerations consistent with the airplane entering turbulence” were recorded roughly a minute before crashing and shortly after pilots had been communicating with air traffic controllers about their approach into Bush Intercontinental Airport.

The report states the plane’s engines then increased from a steady 230 knots to maximum thrust before the plane pitch increased to about four degrees nose up.

“The airplane then pitched nose down over the next 18 seconds to about 49 degrees in response to nose-down elevator deflection,” the report states. “The stall warning (stick shaker) did not activate.”

An earlier version of the post stated the plane "rapidly pitched nose down to about 49 degrees in response to column input" before the NTSB revised the post Tuesday afternoon.

Josh Verde, an aviation expert who has flown for more than 20 years, including 6-and-a-half years for a major commercial airline, believes the plane’s cockpit voice recorder is still critical to piecing together what happened.

“We really need to wait for the NTSB to come out with their final conclusion,” Verde said.

Search crews have found the CVR, but the audio is reportedly hard to hear. The NTSB’s Tuesday post said today a team is transcribing the audio and will eventually make it public.

A virtual view of the deadly plane crash at Trinity Bay