The Boeing 767 crashed suddenly one week ago after taking a sharp nose dive into the water as it approached its final destination of George Bush Intercontinental Airport in Houston. 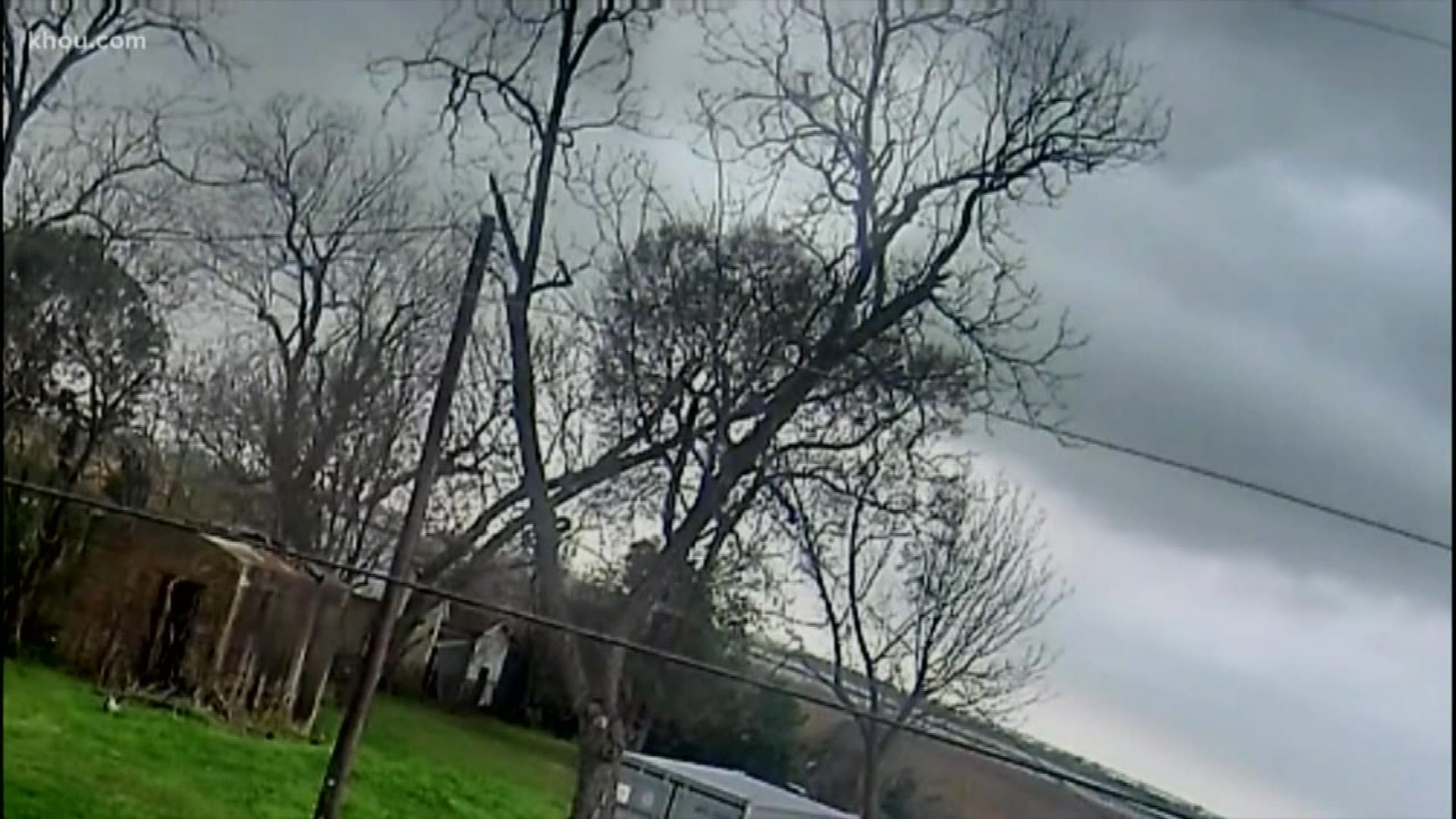 The Boeing 767 crashed suddenly on Feb. 24 after taking a sharp nose dive into the water as it approached its final destination of George Bush Intercontinental Airport in Houston.

All three crew members on board the Amazon cargo plane were killed.

An aviation expert believes the video, captured by cameras on the Chambers County Jail, shows a last ditch effort by the crew to save themselves and the plane.

“The dive appears to be shallowing out as if one or more than one crew members are pulling back on the yoke trying to stop the dive and save the aircraft,” Josh Verde, an aviation expert said.  “Being where it was, how close it was to landing and the altitude it was at it’s very likely, very likely almost certain this plane was in autopilot.”

So he wonders how the plane got in a nose down position.

“Was it a failure of some kind in either in the autopilot or some flight control system,” Verde said.  “Was it a shift in cargo?  Or was it an intentional act?”

The National Transportation Safety Board on Sunday found the second black box from the plane. The NTSB said they recovered the flight data recorder in a tweet Sunday. Two days ago, search crews found the cockpit voice recorder.

The flight data recorder was being taken to an NTSB laboratory in Washington D.C. for evaluation.