How will the new administration affect the oil and gas industry

Oil and gas was a hot topic during the presidential campaign. What changes could this industry see now that Joe Biden is the projected winner? 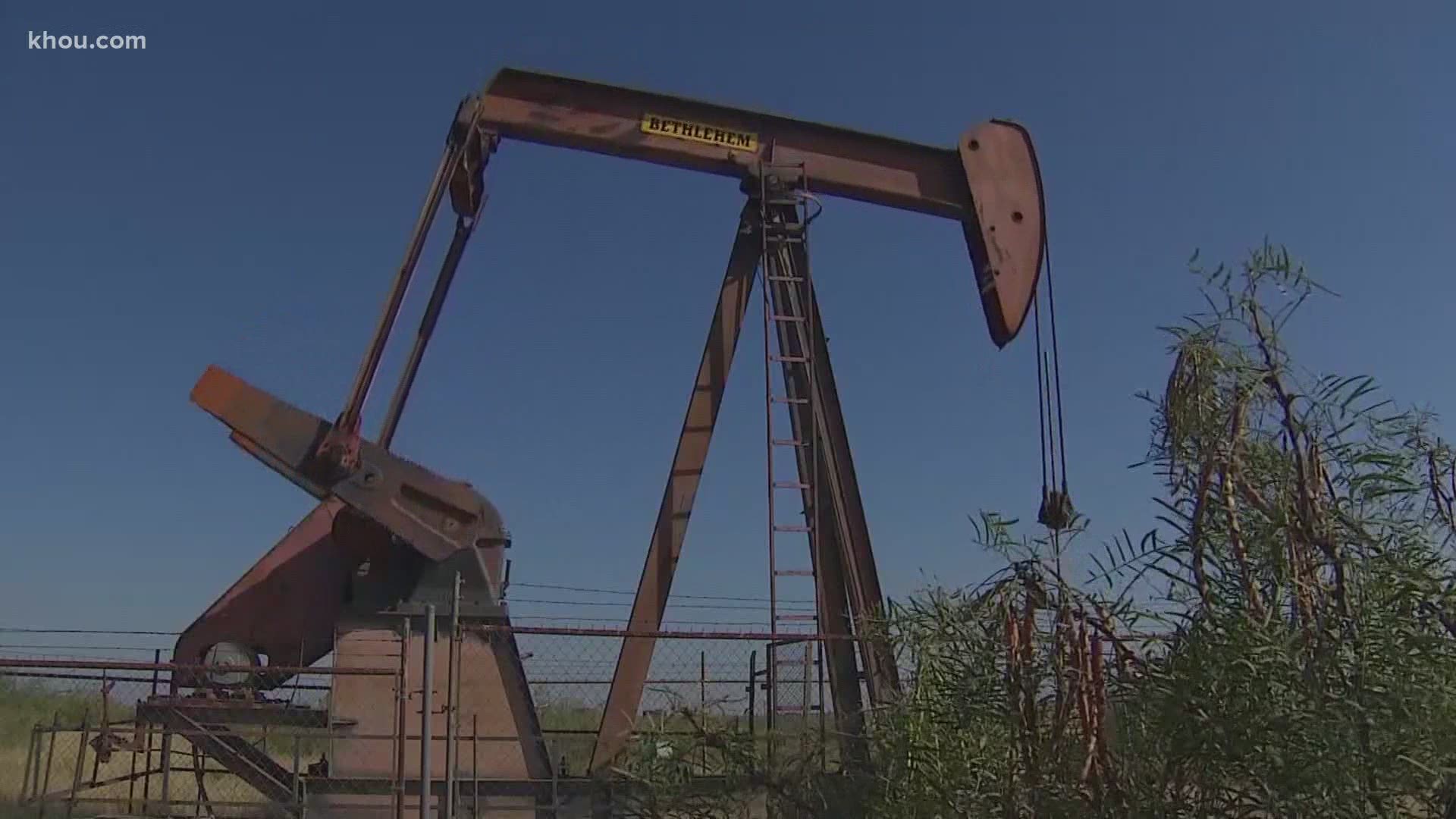 HOUSTON — The oil and gas industry plays an important role in our local economy, and after the presidential election, many were concerned of the effects that the new administration could have on the industry.

"My sense is that the industry can expect a bit more regulation but I don’t think it’s a game changer. Remember the industry grew by leaps and bounds during the Obama administration," Mark Finley, a fellow in energy and global oil at Rice University's Baker Institute, said.

The subject of fracking was also a hot topic during the election.

"There's a lot of talk about whether the administration will ban fracking or not. What Biden said during the campaign was that he would seek to do that on federal lands only," Finley said.

Sanctions on countries like Iran, Venezuela and even Russia still play an important role for the industry, but experts say the biggest concern is still the pandemic.

"The virus is in the driver's seat, if we can get the virus out of the driver’s seat that should be good news for the oil and gas industry," Finley said.

The more control we have over the virus, experts predict, the better our oil and gas industry will do.

"A successful closure of dealing with the pandemic, the development of a vaccine for example, better efforts to contain the spread of the virus and the adverse economic impact could be a plus for oil demand in 2021," he said.