AAA said the Houston area is averaging about $2.25 per gallon for regular unleaded gasoline, while the state averaged $2.27 per gallon. 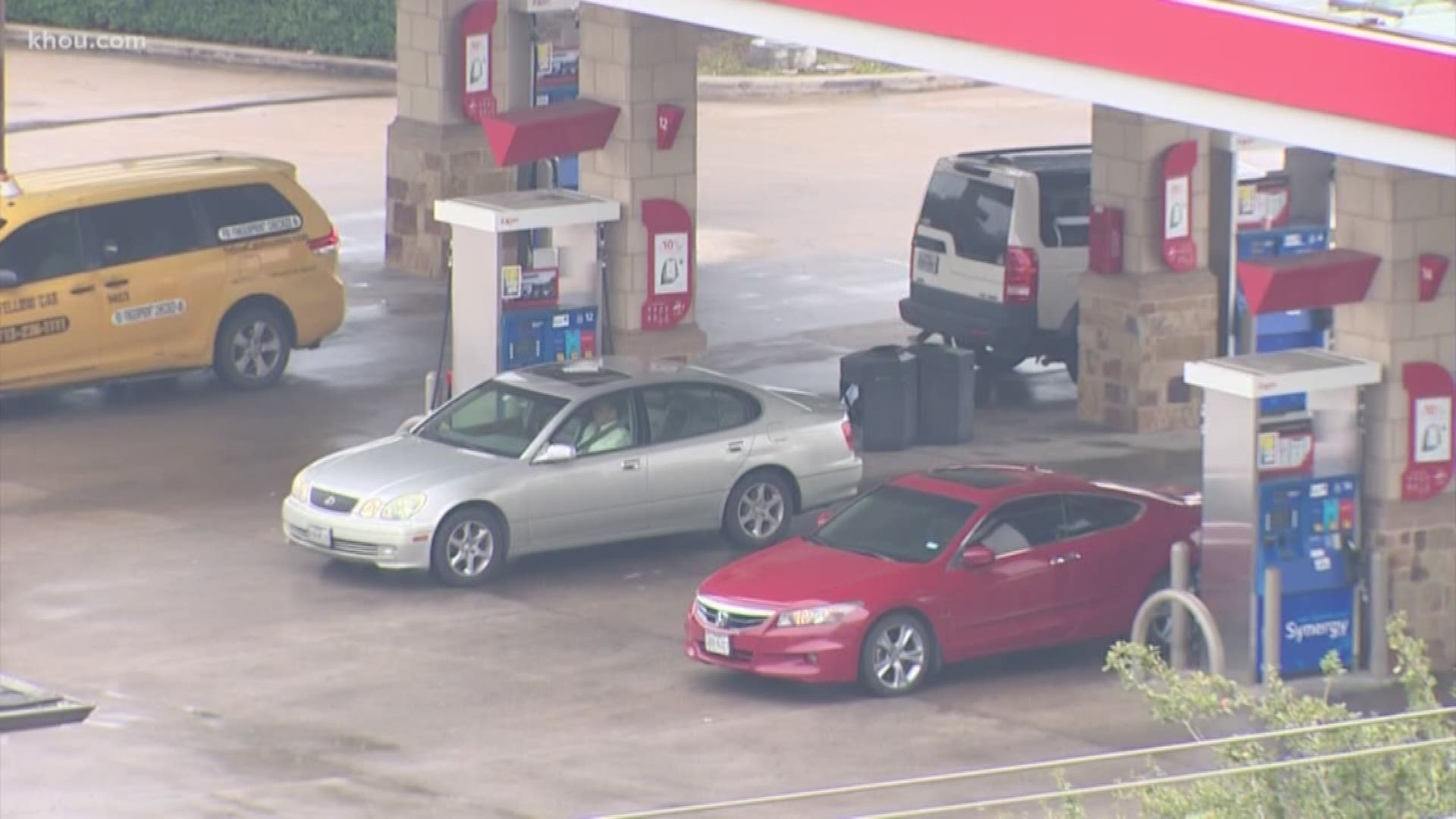 “Nothing turns voters off more than having to pay more on a week-to-week basis,” said Ed Hirs, a University of Houston Energy Fellow.

Hirs says any new regulation or escalation of conflict in the Middle East would mean higher fuel prices. The energy researcher believes that’s bad news for either party.

“I think, actually, during the campaign, we’re gonna see a push by the incumbents, both Republicans and Democrats, to keep oil and gas prices down,” said Hirs.

It’s a trend he’s seen in past election years.

“Most agencies, most elected officials, try to have a hands-off approach during the election cycle,” Hirs said.

Hirs believes 2020 will be another year of Houston-area energy companies continuing what they’re already doing to deal with current oil prices, while continuing to become more efficient. He expects more takeovers and consolidations, like the 2019 merger of Occidental and Anadarko, and more layoffs.

RELATED: Recent oil and gas layoffs may be indicator of things to come in 2020

Domestic production has driven gas prices down. On Monday, AAA said the Houston area is averaging about $2.25 per gallon for regular unleaded gasoline, while the state averaged $2.27 per gallon.

AAA also reported Monday the national gas price average has not changed since January 1, holding steady at $2.58 per gallon.

Hirs thinks those prices will stay stable through 2020.

It’s good news for most drivers.

“They’re pretty good,” said Sultan Abboushi, of the prices, while filling up Monday afternoon. “I don’t drive too much, but I can’t complain.”

However, the forecast is a bit gloomier for many working in or dependent on Houston’s oil and gas industry.

“All the oil and gas companies in Houston prosper when the gas is high,” said Bruce Jones, whose glass tinting business includes customers working in the energy industry. “Price of oil is high, business is great. That’s the way it works.”

“Uncertainty is always not good for the business, so it’s certainly better than price dropping a bunch,” said Jones.

Hirs expects the current trends to continue if President Trump is re-elected, saying the president has consistently pushed for low oil prices to continue economic growth.

The UH Energy Fellow says industry officials are also planning for a tightening of regulations if a Democratic candidate wins, either in 2020 or 2024.