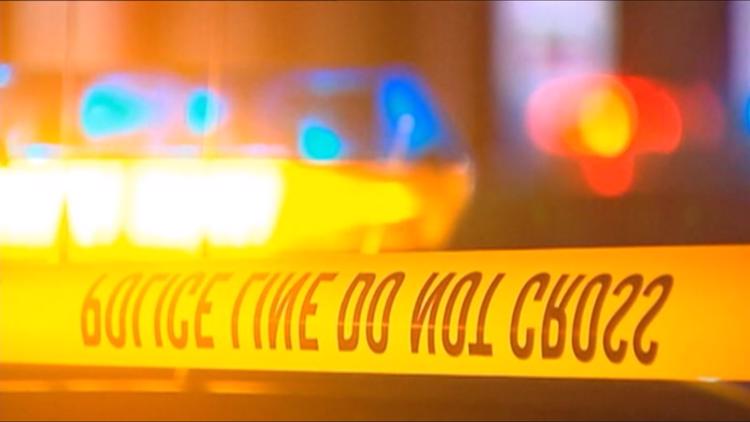 FORT BEND, Texas — A 19-year-old driver was arrested Sunday after his passenger died in a car fire after a major accident in Fort Bend County.

The Fort Bend County Sheriff’s Office said Lee Cruz Trevino, Jr was in the driver’s seat when he struck a tree in the 900 block of Lum Road and his car caught fire.

His passenger, James Russell O’Canas, who is an El Campo Independent School District senior, was pronounced dead on scene.

Deputies said Trevino initially ran away after the accident but later returned.

He is being charged with reckless driving and criminal negligent homicide.

O’Canas was the second ECISD senior who died in a car accident this weekend.

Senior Johnycia Polk was in a fatal car accident on Highway 71 Friday evening.

KHOU 11 is working to gather more information on this accident.

The district released the following statement to the parents and community:

The students and staff will react in different ways to the deaths of both of these fellow Ricebirds. We all should expect and try to understand that there will be a variety of emotions and responses to what occurred. The most important thing we can so is to be supportive and encourage the open expression of feelings.

On-campus, we have implemented a plan for responding to these tragic events focused on helping our students and their families. Our counselors will be available to student who need special attention and support. We will try to maintain as normal a routine and structure as the situation and people allow, and we encourage you to do the same.