Our crew on scene said it appeared a vehicle fell from the overpass. 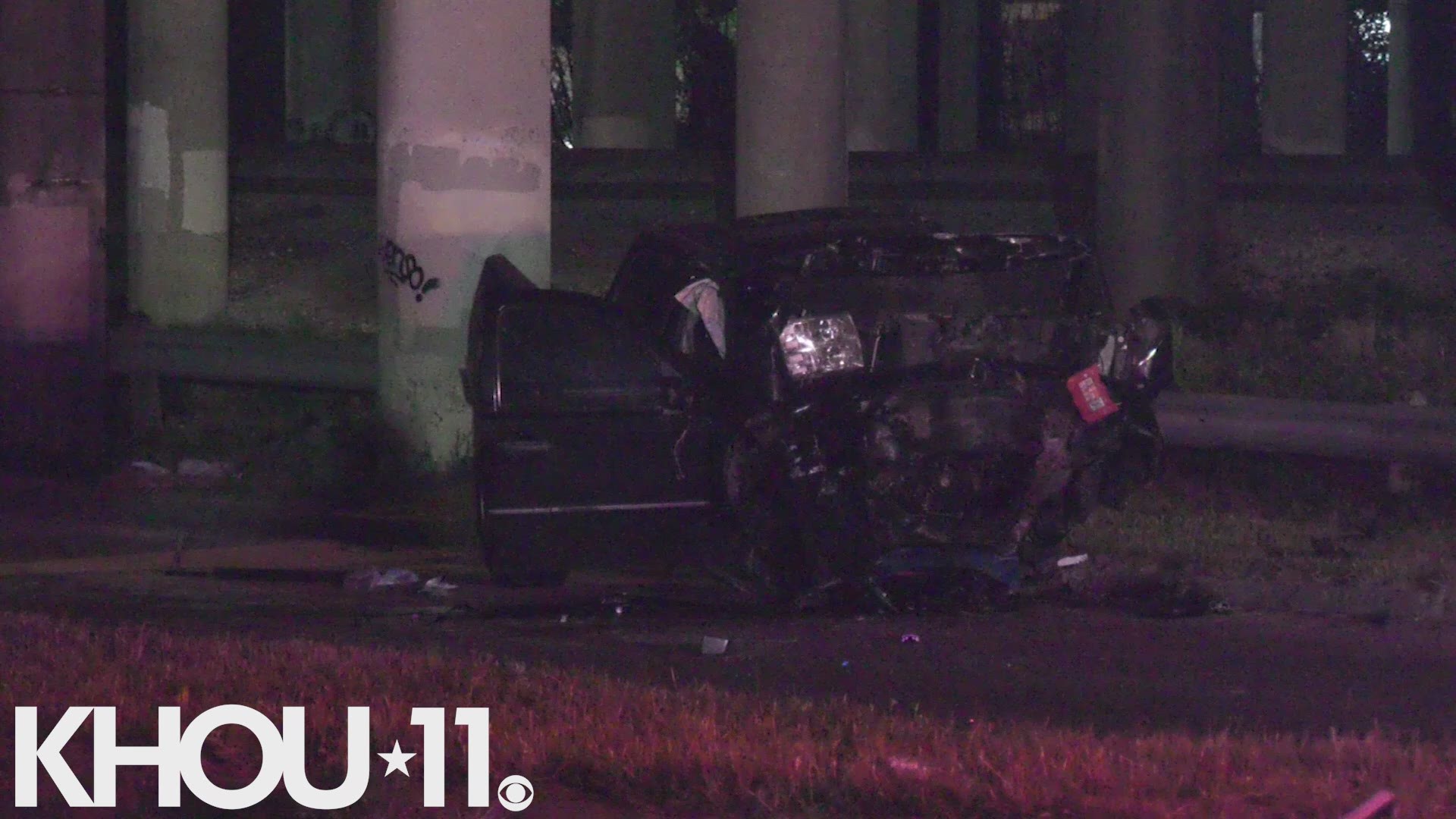 HOUSTON — The North Freeway near 610 has reopened after a crash shut down the northbound lanes for more than six hours.

The crash happened shortly before 6 a.m.

Police have not provided much information on this crash, but according to our crew who went to the scene, it appeared a vehicle fell from the overpass down to Strokes Street.

Houston Transtar reported at least two vehicles were involved in the crash.