A new approach from the University of Houston hopes to revive the decades-old Healthy Start Initiative and provide women at risk with better care. 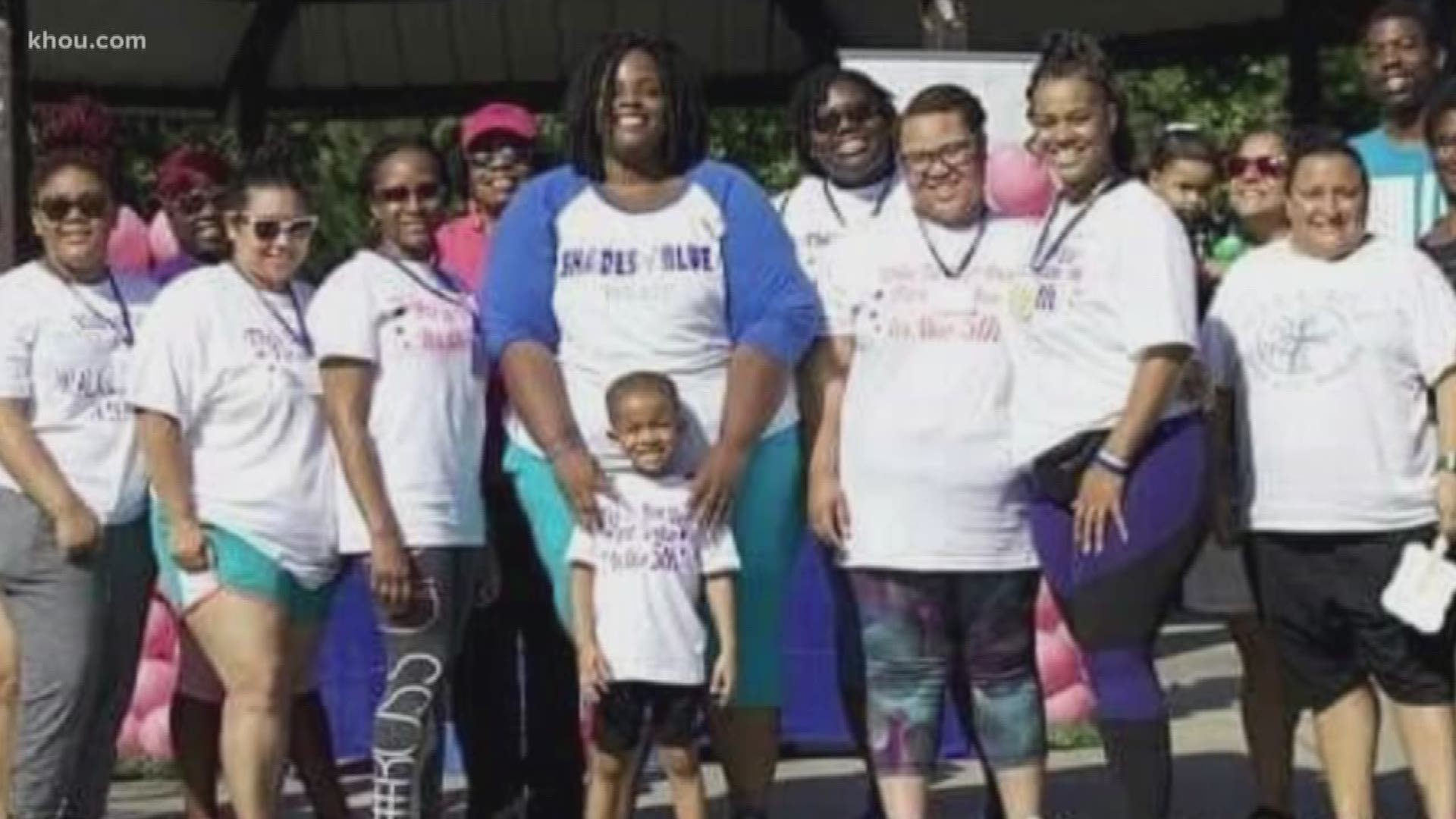 HOUSTON — Death in childbirth is killing African-American mothers and babies in 10 Houston-area zip codes more than others, according to University of Houston researchers.

They blame a mix of money and racism. However, UH researchers will use a $4.8 million federal grant to deliver treatment through the Healthy Start Initiative.

Kay Matthews delivered her only child, a girl, stillborn on May 29th, 2013.

"That was the worst day of my life,” she said.

Shortly after, her heart broke again.

“They lost my child because they spelled my last name wrong,” Matthews said. “That’s always stuck with me, like was this really her?”

However, Matthews who was a self-employed caterer, spent the next 8 months too depressed to go back to work. She later founded Shades of Blue, an outreach group built to heal and protect African-American woman losing their lives and babies through childbirth more than others.

Mother and infant mortality rates in Sunnyside are five times higher than those of moms and babies in River Oaks, according to UH associate professor McClain Sampson, whose proposal won the federal grant.

In the 10 Houston-area zip codes with the highest death and complication rates around childbirth, researchers found significant numbers of African-American women with less than adequate insurance being treated less than great.

“It may not necessarily be conscious,” she said. “But research shows it affects the way (doctors) communicate the information. It affects the assumptions they make. There’s research demonstrating that providers will sometimes think that black women need less pain medication. So it can lead to an array of decisions that can lead to dangerous outcomes.”

It is why her university intends to use the grant to revive the decades-old Healthy Start Initiative. It will flood all 10 zip codes identified with people paid to link at-risk women with clinics that take Medicaid and offer better care.