For decades, Navy Seaman 2nd Class Richard J. Thompson rested at a cemetery in Hawaii known as the Punchbowl. 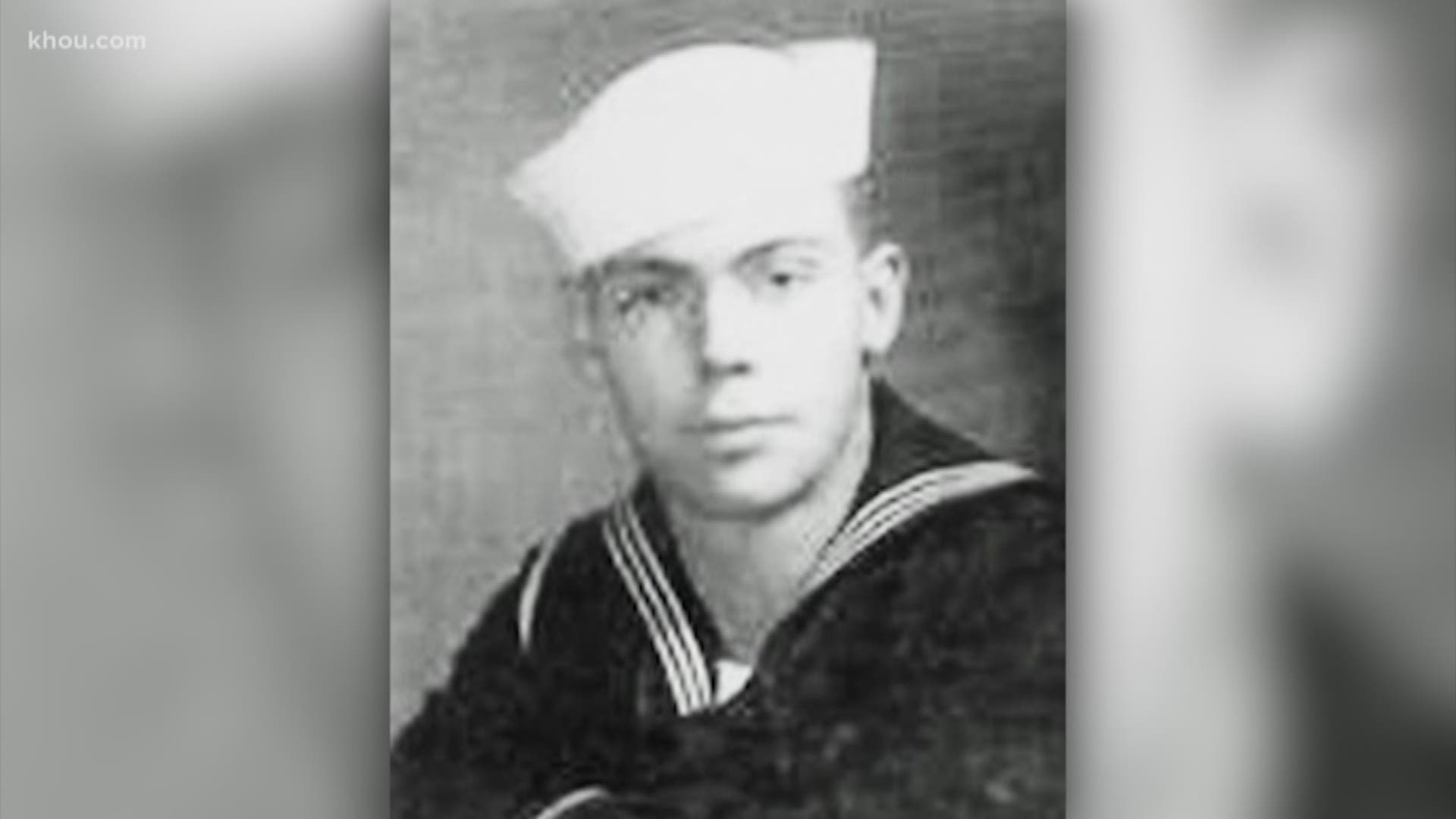 LEAGUE CITY, Texas — A sailor who died 78 years ago in the attack on Pearl Harbor has just been identified as a man from League City.

The attack on the ship killed 429 crewmen, including Thompson.

Crews recovered Thomson’s remains, but were unable to identify him. For decades, he rested at a cemetery in Hawaii known as the Punchbowl.

Back in 2015, the DPAA personnel exhumed the unknown remains that were buried in the Punchbowl for analysis. With the help of material evidence and DNA, Thomson’s remains were identified.

The DPAA says of the 16 million Americans who served in World War II, more than 400,000 died during the war. There are 72,729 soldiers still unaccounted for.

A rosette will be placed next to Thompson’s name to indicate he has been accounted for.