When KHOU Investigates checked the status of the Inwood Forest Village HOA, we discovered it was involuntarily dissolved in July of 2007. 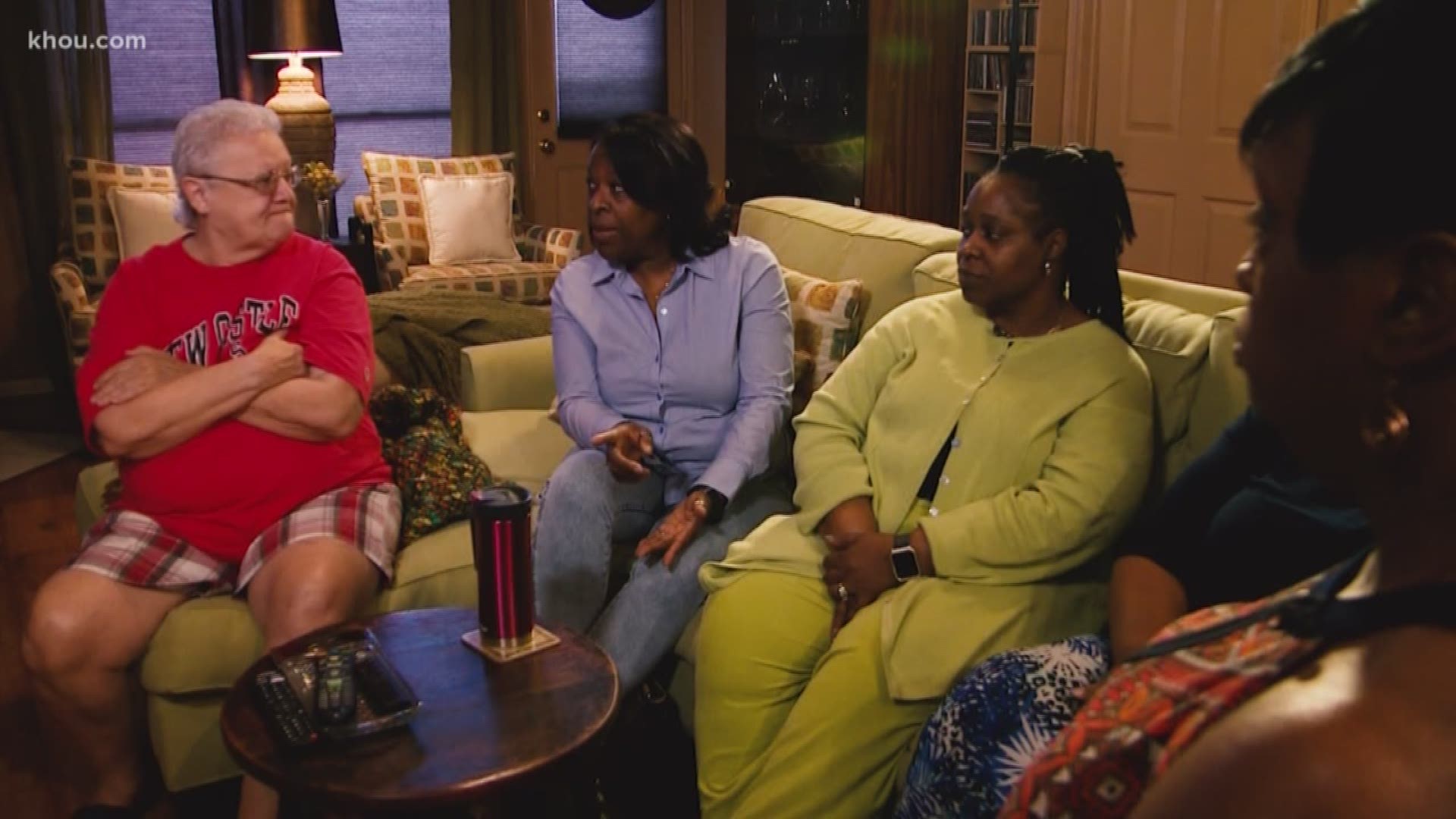 HOUSTON — Homeowners who live in a subdivision in Acres Homes contacted KHOU 11 after they noticed they were all paying different fees to their neighborhood homeowners association.

KHOU discovered they had been paying dues to a HOA that no longer exists.

Inwood Forest Village is made up of 450 homes. Some of the homeowners who have lived there for decades can’t help but remember what they refer to as “the good old days.”

“We had security, the pool was up, and we had yard of the month,” Audrey Hutcherson said.

The women said they have not enjoyed those things in more than a decade. The neighborhood swimming pool has been closed for at least 10 years, yards are not being maintained and bulk trash sits at curbs for weeks.

They can forget complaining to their HOA board. They have a hard time remembering the last time they had a meeting.

“I would guess at least 10 years,” Judith Reiser said.

But they are still paying dues.

The HOA is managed by Tejas Capital Management. According to Texas Secretary of State records, that company is run by Ronald Cochran.

Homeowner, Andrea James showed us copies of the checks she wrote to the HOA the last two years. One was for $240, another for $275. Each check was deposited into different accounts.

“I was stupefied. I could not believe that,” James said.

When KHOU Investigates checked the status of the Inwood Forest Village HOA, we discovered it was involuntarily dissolved in July of 2007.

We went to the address listed for Tejas Capital Management, but we found no such company. We went to the head of the company’s house, more than once, but no one came to the door. He also has not returned our calls.

In Texas, there is not a specific agency that regulates HOAs. The Secretary of State's Office recommends people with issues talk to a lawyer.

“Based on the records I've seen today, it appears there is no longer a board serving that community,” Gerdes said. “I have not seen anything this extreme. It appears to be quite serious, with a subdivision with over four hundred lots.”

Gerdes suggested the homeowners request the financial records, create a new board of directors and then hire a new management team.

“The fact that these checks have been deposited in different accounts throughout the years is very concerning,” Gerdes said.

The homeowners have sent a certified letter to Cochran requesting financial records for the HOA.

Cochran has 10 days to get back to them. If he does not, they could take him to court.

The homeowners tell us they complained to police. Houston Police would not confirm whether they are investigating.