Fans can still purchase tickets to Tuesday’s game scheduled to start at 7:05 p.m. and use the promo code “MALEAH” and proceeds will be donated to Child Advocates. 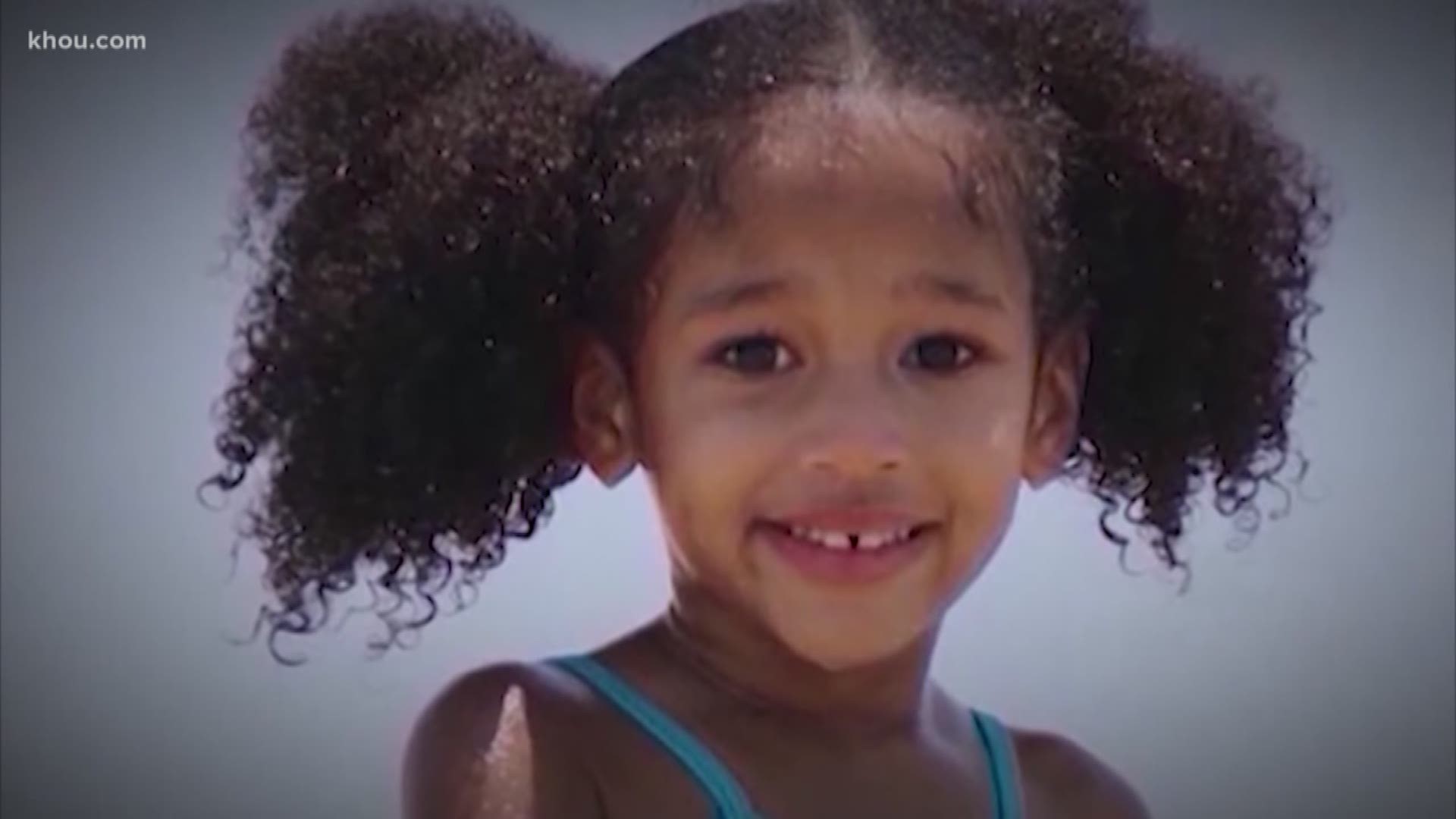 SUGAR LAND, Texas — The Sugar Land Skeeters will honor Maleah Davis during Tuesday night’s game at Constellation Field, but it won’t be with a balloon release.

The team announced on Facebook that they’ve canceled the scheduled release of balloons, but will honor her memory in a different way before the game.

Ticket sales for the game will also go to a good cause.

“We have confirmed with the event organizers that we will NOT be releasing balloons prior to tomorrow’s game. We will still be honoring Maleah before the game in a different fashion.”

The Skeeters acknowledged on Facebook that they were exploring alternatives to the balloon release after someone explained that the balloons are an environmental hazard.

Fans can purchase tickets to Tuesday’s game scheduled to start at 7:05 p.m. and use the promo code “MALEAH” and proceeds will be donated to Child Advocates.

Tickets can be purchased at sugarlandskeeters.com or by calling the TDECU Ticket Office at 281-240-HITS.

Maleah Davis was found dead in Arkansas last month. Her stepfather, Derion Vence, originally told investigators that she was kidnapped in north Houston, but later said her death was an accident and reportedly told Houston activist Quanell X where to find her body.

A funeral was held over the weekend.

RELATED: 'I kind of felt her spirit' | Casket designed with everything Maleah Davis loved