Quanell X on Maleah Davis’ mom: 'She knows what happened'

Quanell X said Brittany Bowens shared details so sensitive, he shared them only with prosecutors. 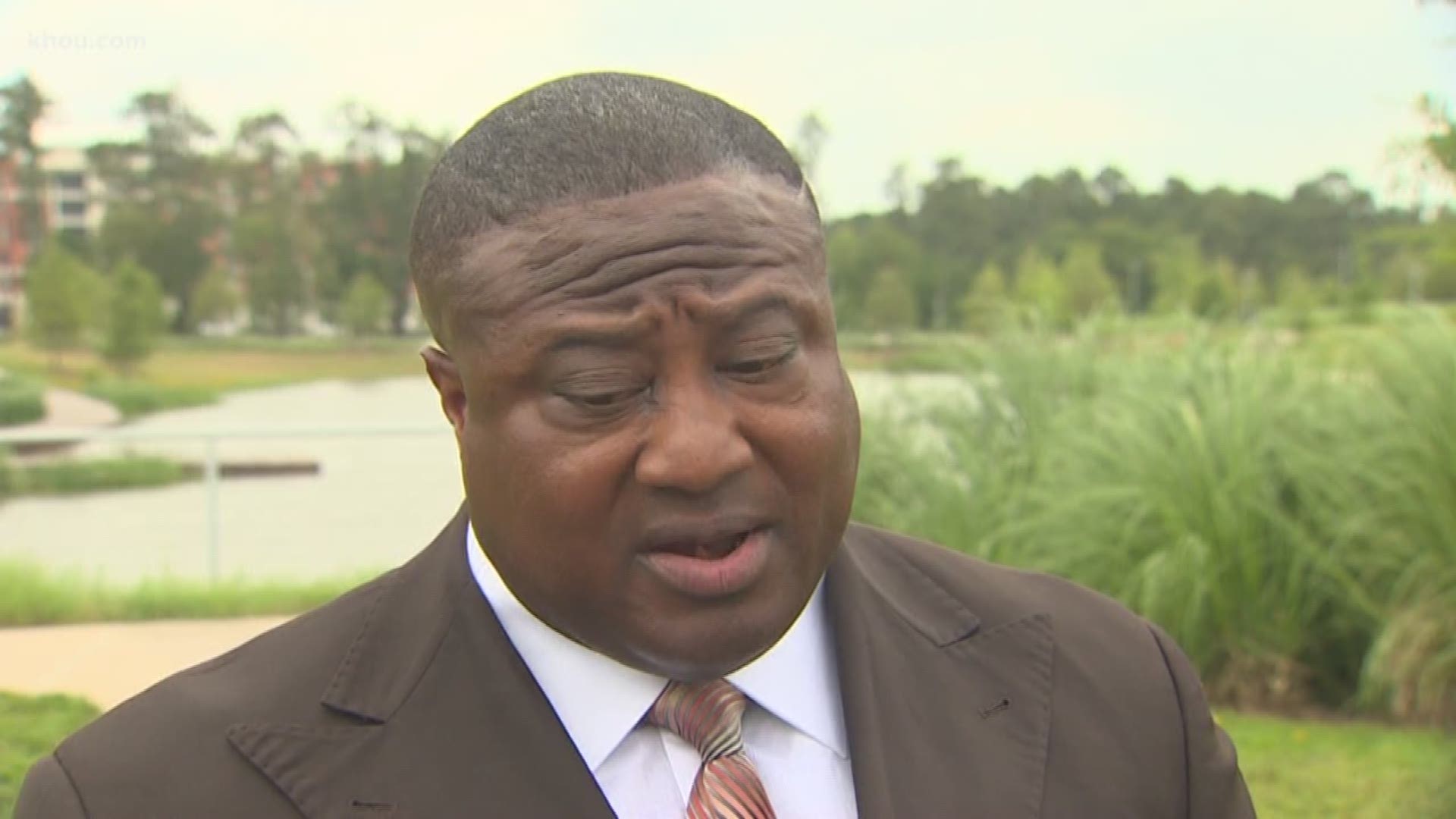 HOUSTON — He used to be the loudest defender of Maleah Davis’ mom, Brittany Bowens. Now activist Quanell X is telling authorities he believes Bowens knows what happened to her missing daughter.

"I don't think she knows where Maleah is, but I do believe she knows what happened," he said.

Twenty-five minutes after an interview with KHOU 11 News Anchor Len Cannon, Quanell X claimed Brittany Bowens told him she communicated with Derion Vence, Maleah's stepfather and suspect in her disappearance. She also shared details so sensitive, he shared them only with prosecutors, the activist said.

“(She) said to me when we (were) riding in my car what she believed really happened to Maleah,” he said. “At that point, I knew what needed to be done. So I arranged to meet as quickly as I could with investigators at the highest level of this case and shared everything that we had learned and discovered.”

In private, he said Bowens behaved differently from the emotional mother seen at press conferences.

“There was not a lot of tears,” he said. “She was always calm, fluid, clear.  Now whenever there was a public thing, she would always break down.”

Still, the activist hung around to get information he feared police could not, he said.

KHOU 11 called and messaged Bowens Wednesday afternoon. She did not respond.

The activist does not believe Bowens knows where to find Maleah. However, he is bothered by other details she shared with him.

“(Bowens) knows the truth,” he said. “She knows eventually she’s going to have to give an answer for that.”

Houston Police still need tips, especially from anyone who saw Vence or his car between May 3 and May 4.

There is a $20,000 reward for information leading to Maleah. Crime Stoppers takes anonymous tips.