Firefighters responded to the scene Saturday on 16th Street between Spener Highway and Fairmont Parkway. 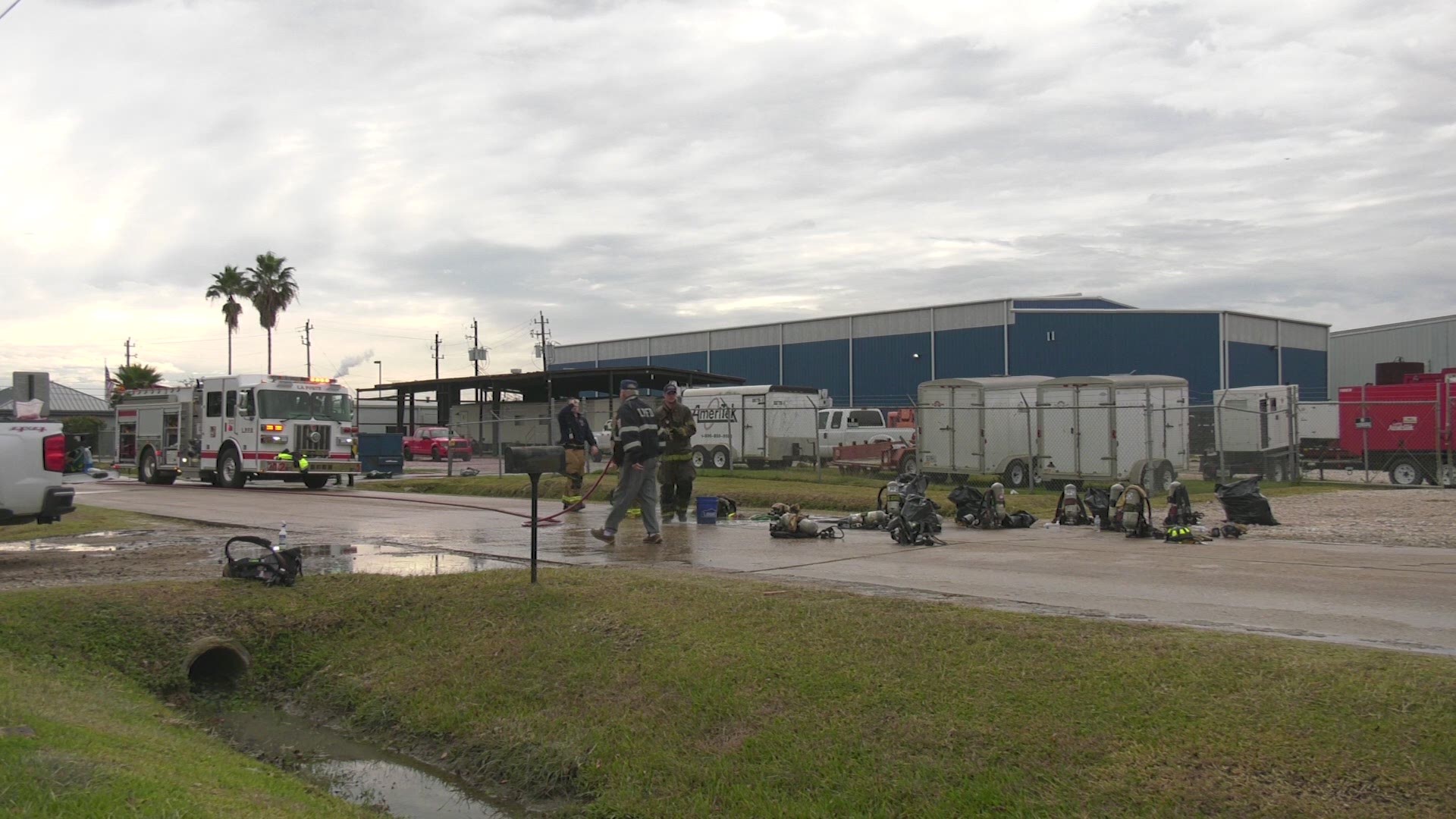 LA PORTE, Texas — A fire involving an unknown chemical Saturday at a heat treatment facility in La Porte is under investigation.

La Porte firefighters responded at 12:21 p.m. to reports of a mysterious odor in an area on 16 th Street between Spencer Highway and Fairmont Parkway.

They spotted heavy smoke in the area, and because it was unclear what materials were involved, city officials ordered those in the area to shelter in place at 12:45 p.m.

Investigators said the smoke was traced to a fire at Ameritek Heat Treating Services, Inc.

The city’s emergency order – which was based on wind direction – instructed everyone east of Sens Road and Bay Area Boulevard to immediately go inside the nearest building. Residents and business owners were also told to shut all windows and turn off any air conditioning or heating systems.

La Porte officials haven’t released details about what was burning, but the fire has been extinguished and the shelter-in-place order lifted.

Please check back for updates on this developing story.