How ERCOT prepared for the 2021 Texas winter storm

ERCOT, the agency that oversees the state's electric grid, declared the state of Texas at the highest energy emergency on Sunday night. 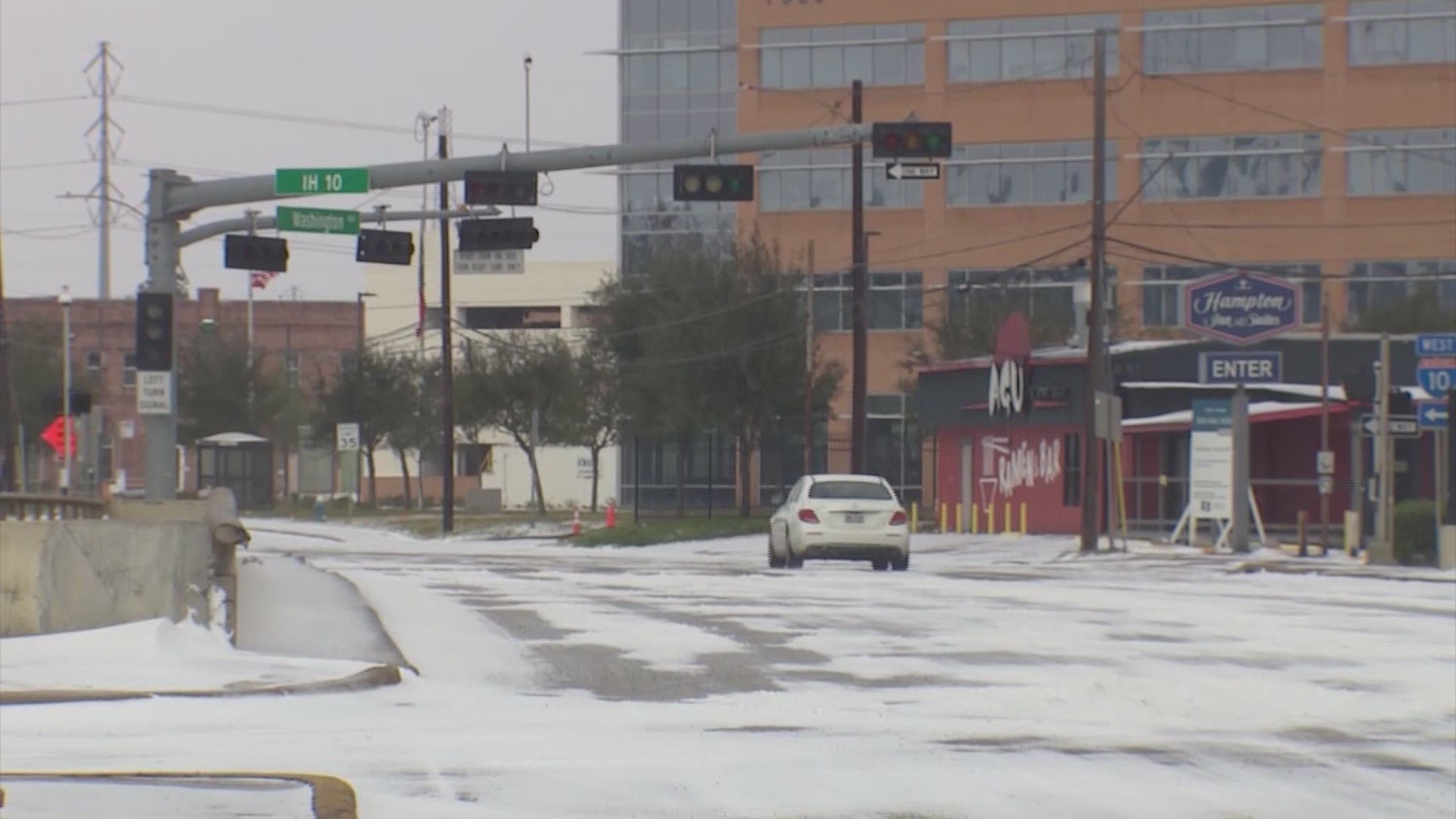 ERCOT (Electric Reliability Council of Texas) said it had restored power to half a million homes on Monday night, but more than 4 million remain in the dark.

RELATED: Why is the power still out? ERCOT and CenterPoint explain outage

How did this happen?

That day, ERCOT said it had enough power to supply Texans and it was not implementing any emergency procedures.

When asked if there were any talks of planned power outages, an ERCOT spokesperson said, "At this point in time, we don't know if they're already planning for any outages. No, I don't have that information.

When asked if there was a likelihood that we could lose power next week, the spokesperson said they couldn't speculate on "what's going to happen next week."

But on Sunday, ERCOT, the agency that oversees the state's electric grid, declared the state of Texas at the highest energy emergency level because of lower power supply and high demand due to extremely low temperatures during the winter storm.

ERCOT said power conservation might be needed. The spokesperson said ERCOT was prepared for conditions to get worse.

On Monday afternoon, when asked if they were surprised that so many people would be without power, the spokesperson said they saw the weather event coming, but wasn't sure what effect it would have.

"I can't speak for other folks. We saw the weather event coming and I would say ... you don't know how much generation is going to become available as it (cold weather) moves across the state," the spokesperson said.

It wasn't until Monday morning that ERCOT started the rotating power outages to protect the power grid.