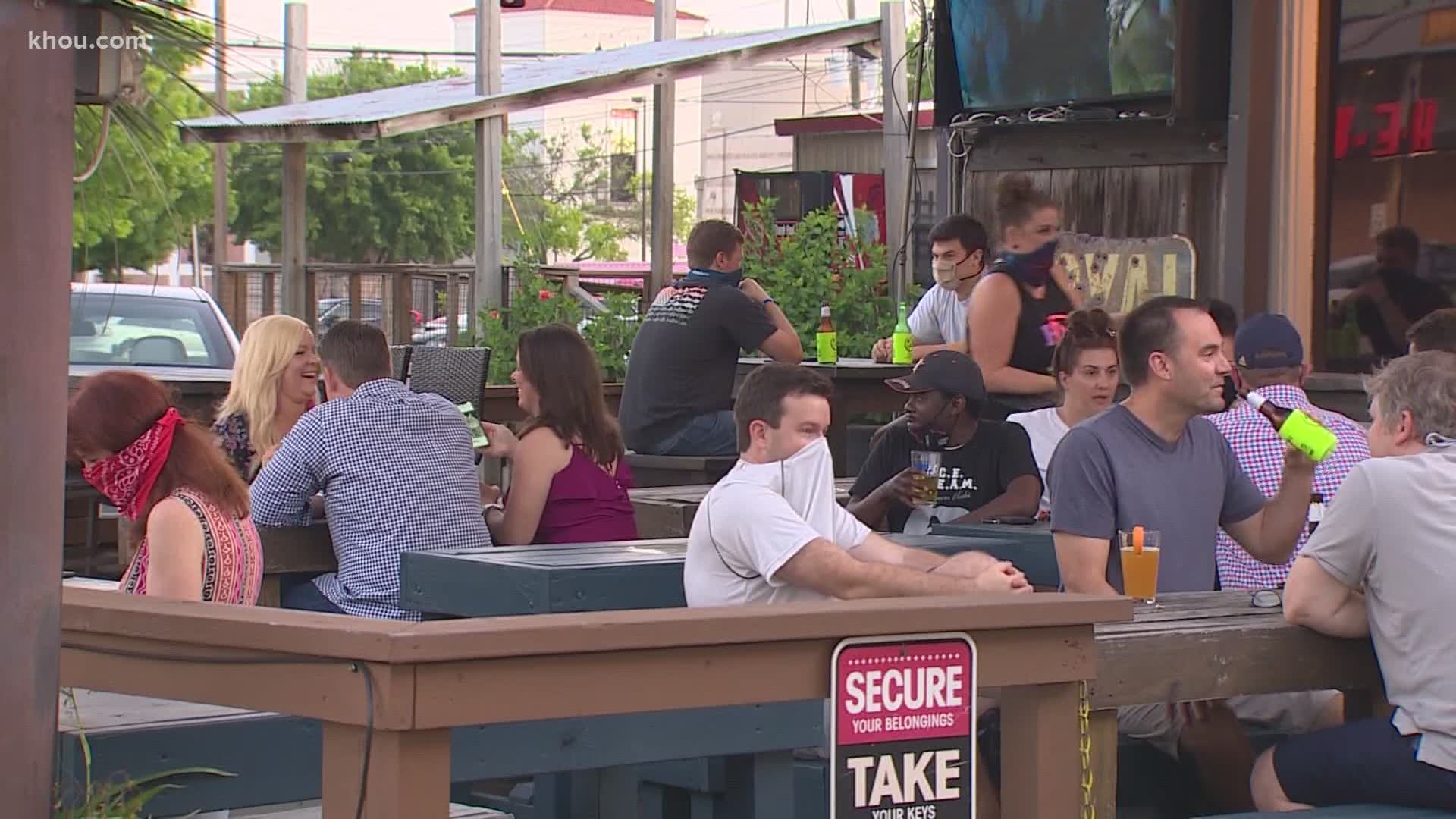 However, they must follow state guidelines or face the consequences.

For instance, the marquee outside of Porch Swing Pub says it all, “Come take a shot.”

After shutting down on March 16 due to COVID-19, owner Jeani Harris is welcoming back customers.

“This morning, we realized there just still so much to do,” Harris said. “We were printing out our paper menus and making sure that the tables were spaced out efficiently.”

Bars like Porch Swing are allowed to reopen at 25 percent capacity. Harris said they’ve been preparing and cleaning to make sure everything was ready.

Bar patios may still be packed because they don’t have capacity limits under the governor’s order as long tables are spaced six feet apart.

Houston Mayor Sylvester Turner said the city won't be able to enforce that rule and is relying on the public to follow health safety guidelines.

“If you go to an establishment and see that it's crowded, you can exercise your authority by walking away,” Mayor Turner said.

But many bars are choosing to remain closed. Lindsay Beale, general manager of Grand Prize Bar, said her establishment won’t be slinging drinks just yet.

The bar is one of several choosing to remain closed.

“We don’t want to be rushed, and a lot of our community looks to us for us making sure that when they walk into the bar they’re going to be safe,” Beale said.

She said they’re having trouble getting their hands on key things like sanitizer dispensers. She also said Grand Prize can’t provide the atmosphere people deserve under the current guidelines.

“A lot of our happy hour regulars are people that are getting off work in the medical center who are just waiting out traffic, so we really want to do right by them as well,” Beale said .

Whether it’s right away or down the road, bars want to make sure guests feel safe and comfortable.

While bars are allowed to reopen, the governor has given TABC the power to enforce these new standards.

Bars that don’t comply risk having their alcohol license suspended for at least 30 days. 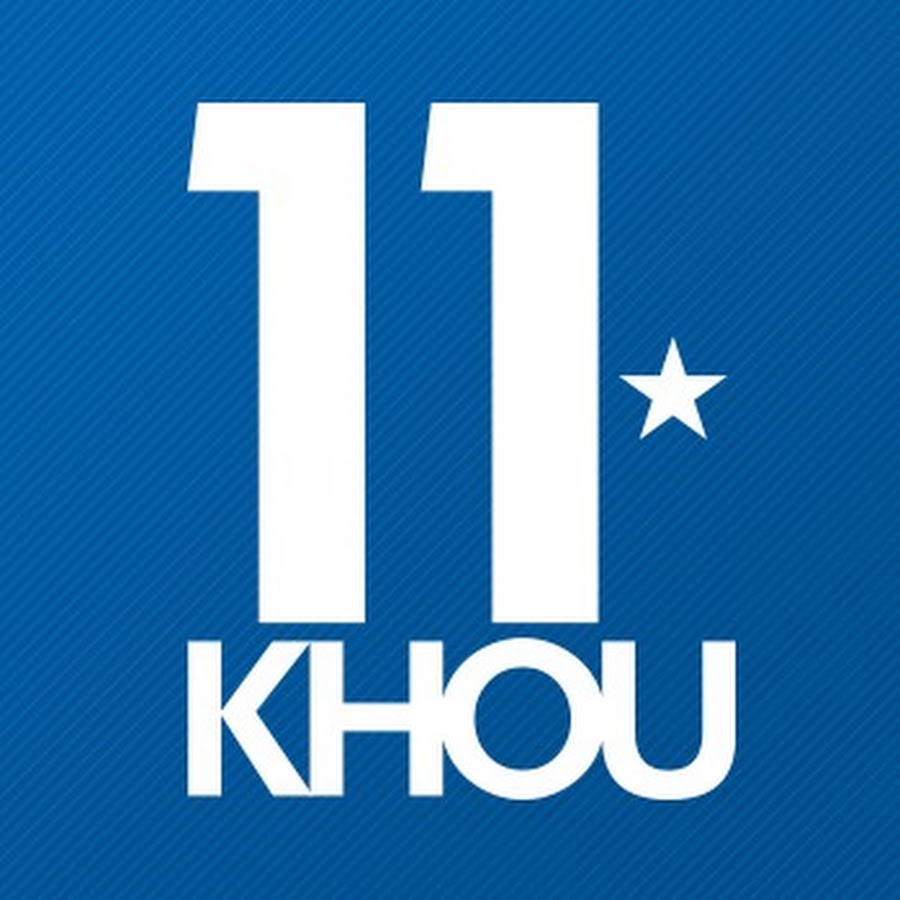