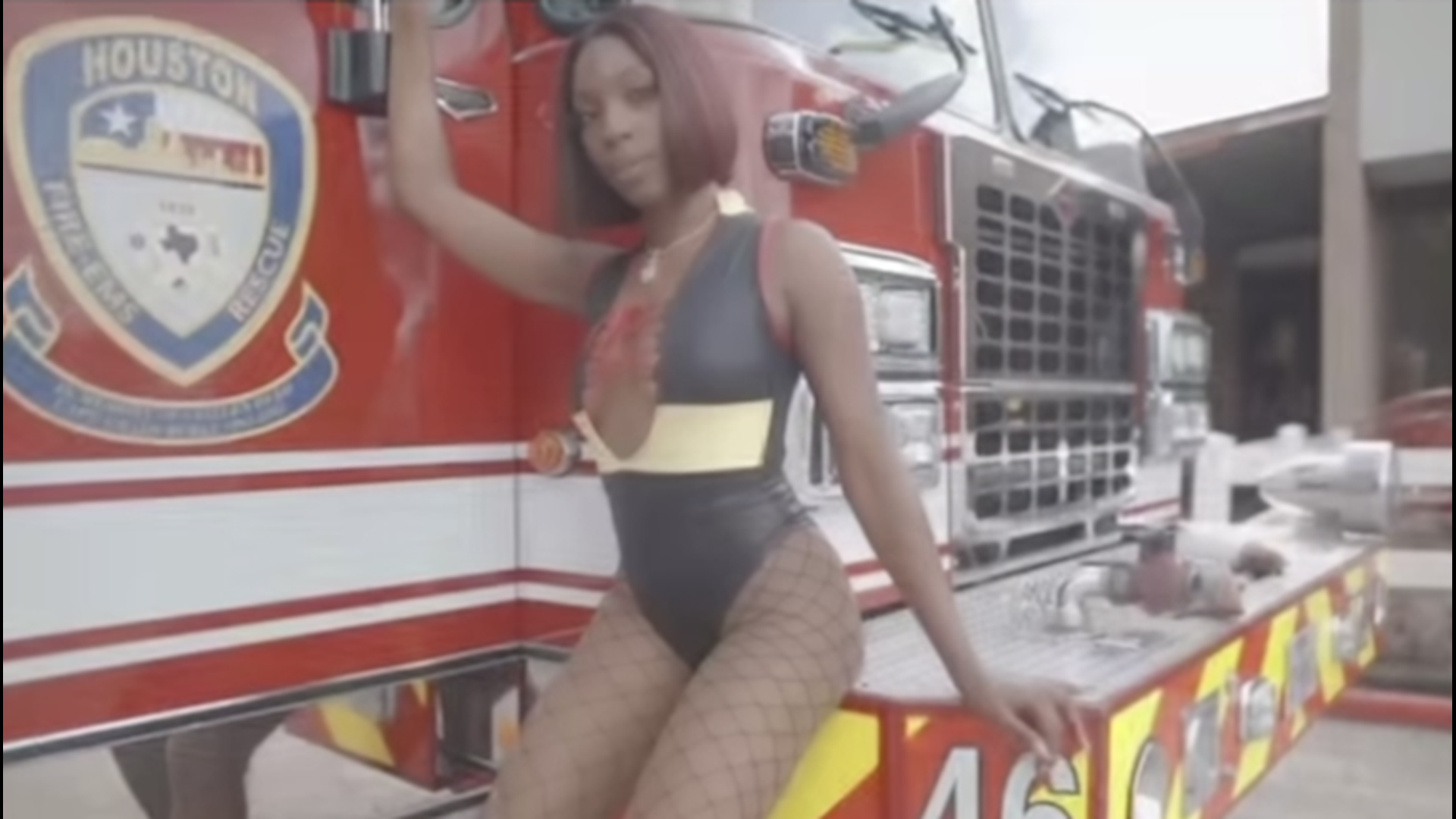 HOUSTON — A group of Houston firefighters has some serious explaining to do.

The fire department says the investigation could result in disciplinary action, but KHOU 11 legal analyst Carmen Roe said it might not end there. She said the videos could be evidence of a crime.

HFD said no one should have given the women permission to dance on Station 46’s fire trucks. Now, department executives have filed a formal investigation.

“I think this video is very disturbing, especially at this time with the firefighters here in the city of Houston,” Roe said.

Roe said these videos could actually be evidence of a crime.

“It’s called abuse of official capacity, and it occurs when a public servant with the intent to obtain a benefit misuses public property,” Roe said.

“A formal investigation has been filed by Department Executives regarding the unsanctioned photoshoot in question. The extent of the disciplinary action will be determined at the conclusion of the investigation. These actions are not consistent with the core values of the department and its members.”

“It could result in the firing of these firefighters,” Roe said.

“We respectfully disagree with the KHOU legal analyst’s opinion. The notion there is any criminal wrongdoing is simply absurd. We will also vigorously defend any 'administrative investigation.' We appreciate the willingness of this group to come forward and to publicly acknowledge our firefighters were not involved in the planning of this video.”

A spokesperson for the video's producers said the shoot was completely innocent. She said the group passed by the fire station following another video shoot and thought the trucks would make for a good backdrop.

“The Selective Group deeply regrets any misunderstanding the Instagram post may have caused. It was never their intention to cast any negativity on the Houston Fire Department or bring any harm to the credibility of its employees.”