How to survive a home break-in

A Pearland couple fought off a hammer-wielding burglar. So what shoud you do if you come face to face with a burglar? The president of PPI Security offers advice. 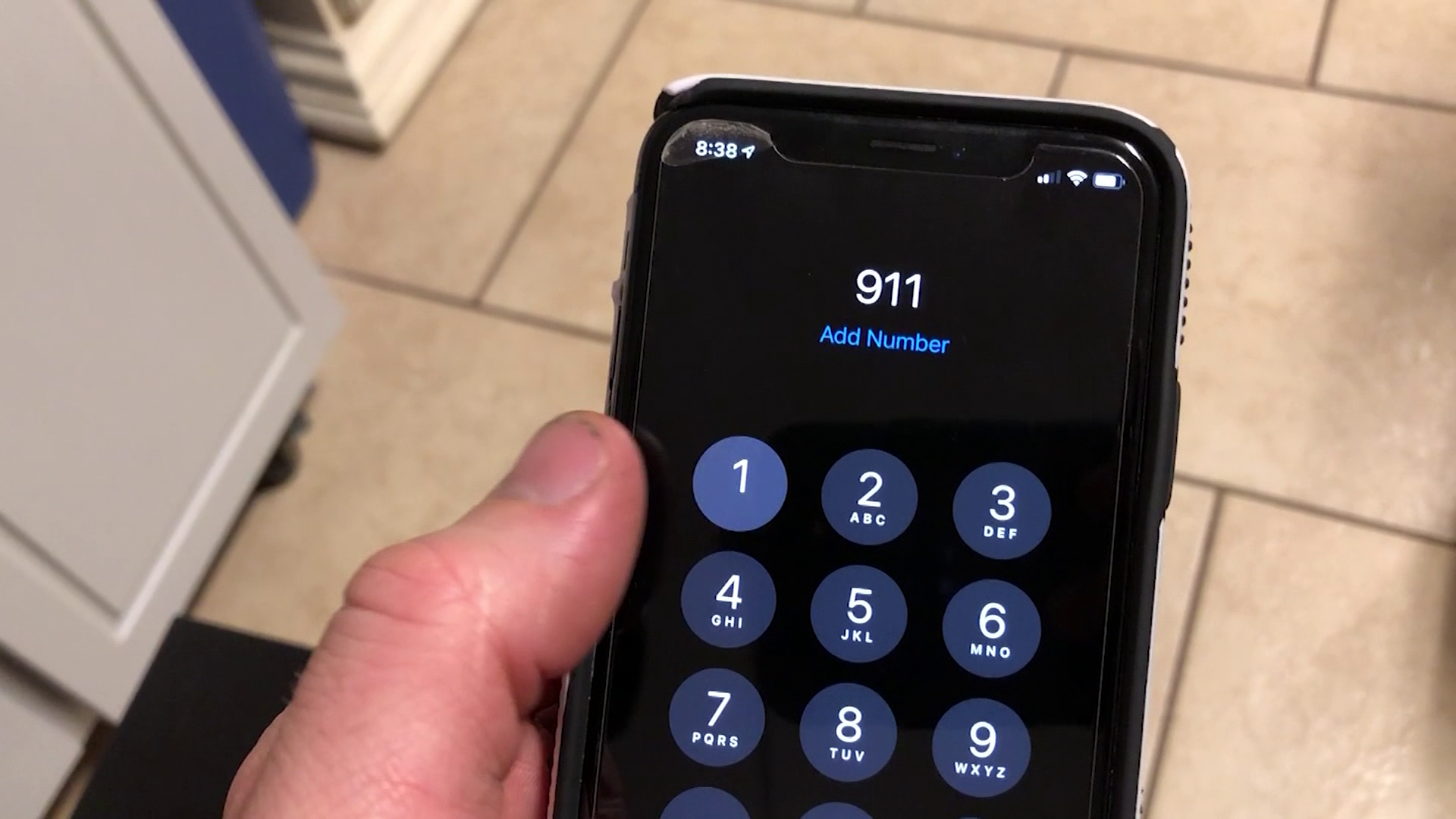 PEARLAND, Texas — On the night of April 17, Pearland Police say Robert Hebert broke into the home of a Pearland couple armed with a hammer. Police say the couple, David and Lisa DeHoyos, were bludgeoned when they confronted the suspect. During the attack, David was used his pistol to shoot the suspect three times.

“To be able to tango with a person in a life-or-death situation,” said David DeHoyos, “it’s not something I ever, ever imagined I ever do. I don’t regret it. I mean I protected Lisa. I protected myself.”

The couple suffered serious injuries and spent days in the hospital. The suspect was treated for his gunshot wounds but eventually taken to the Missouri City Jail, charged with two counts of assault with a deadly weapon and burglary. A judge set his bond at $575,0000.

It’s the stuff horror movies are made of. A Pearland family says a stranger broke into their home and attacked them with a hammer. One of the victims shot the suspect. Everyone survived. I spoke to the homeowners... hear their incredible story on #khou11 at 10. pic.twitter.com/8otiOt0fiJ

Tony Leal, president of PPI Security and retired chief of the Texas Rangers, has advice on what to do if someone breaks into your home while you’re there.

He says first and foremost, families should have a plan in place of how they would respond.

“Talk about it together,” Leal said. “What would we do if this happened?”

Once in that situation, the first thing to do is pause.

“Our first instinct is always to rush into something,” Leal said. “If something is out of the ordinary, really take a breath, evaluate what’s going on and then think about what you are doing.”

Second, hide or escape if you can.

If you’ve done all of those things but are still in immediate danger, Leal says only then should you fight.

“You do what you are prepared to do. If that is using deadly force...then use it," he said.

As for David and Lisa DeHoyos, they say they’re still coming to terms with the traumatic situation they survived.

“We are an example of just people that were living our lives and had no idea this was going to be what our lives were like,” David said.

Both David and Lisa DeHoyos are recovering from critical injuries and have mounting medical bills. David is a long-time employee of NASA, working in the photography department, but is unable to work as he recovers from his injuries.