Blackout Wednesday is one of the heaviest drinking days of the year. 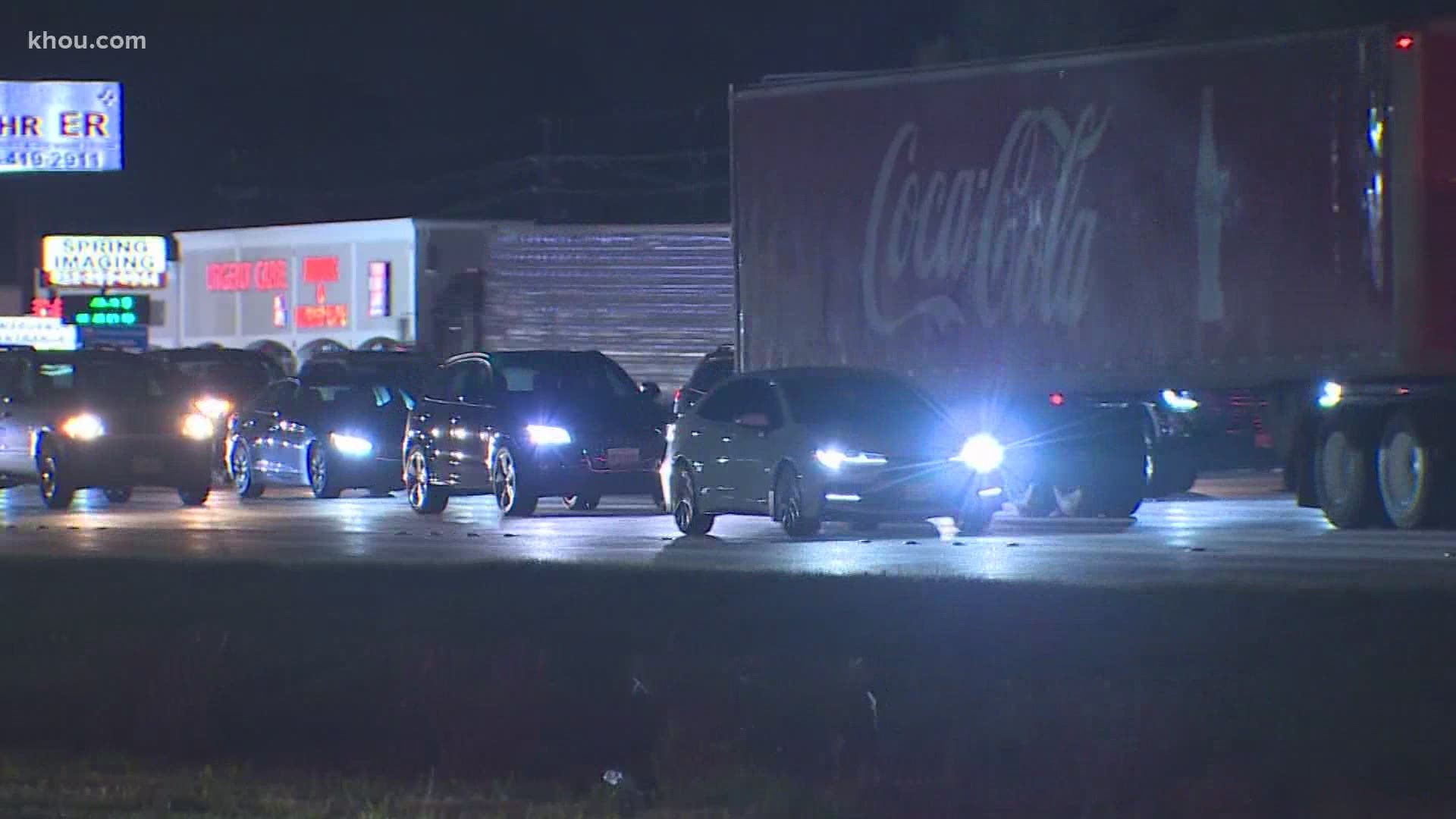 HOUSTON — The day before Thanksgiving is one of the deadliest days to be on the road. It’s known as Blackout Wednesday because it’s also one of the heaviest drinking days of the year.

Rush hour in Conroe is busier than you might think for a rural community and with the traffic comes big city problems, like drunk drivers.

“Blackout Wednesday, the day before Thanksgiving, is the worst travel day and this year, it’s compounded by the fact that so many are choosing to drive instead of fly due to the pandemic,” said Casie Harris, a spokesperson for MADD.

She lost her brother, Randy Carter in 2011 to a drunk driving crash in Austin.

“He’s the oldest of five kids. He’s the only boy. He was our protector growing up," she said.

Harris now helps counties, like Montgomery County, start their no-refusal enforcement on the Wednesday before Thanksgiving.

“Our hope is that because of the COVID-19 pandemic that people will be staying home, people won’t be going out to bars, people won’t be congregating in large parties," said Wes LeRouax, with the Montgomery County District Attorney's Office.

He says that isn’t always the case. On Memorial Day 2019, Montgomery County arrested 36 people for DWI offenses. This year, it increased to 42.

“Montgomery County is the second deadliest per capita, second only behind Dallas," LeRouax said.

With the pandemic, families are already going through so much, Harris’ message to drivers -- Don’t add to it by driving impaired.

“My brother’s death was definitely 100% preventable, he would be here today," Harris said.

No refusal mans an officer can take your blood, even if you refuse, by getting a judge’s warrant. The beefed-up enforcement in Montgomery County lasts through Sunday.