Police said the ambulance had its lights and emergency sirens activated as paramedics backed into the driveway of Houston Fire Station 51. 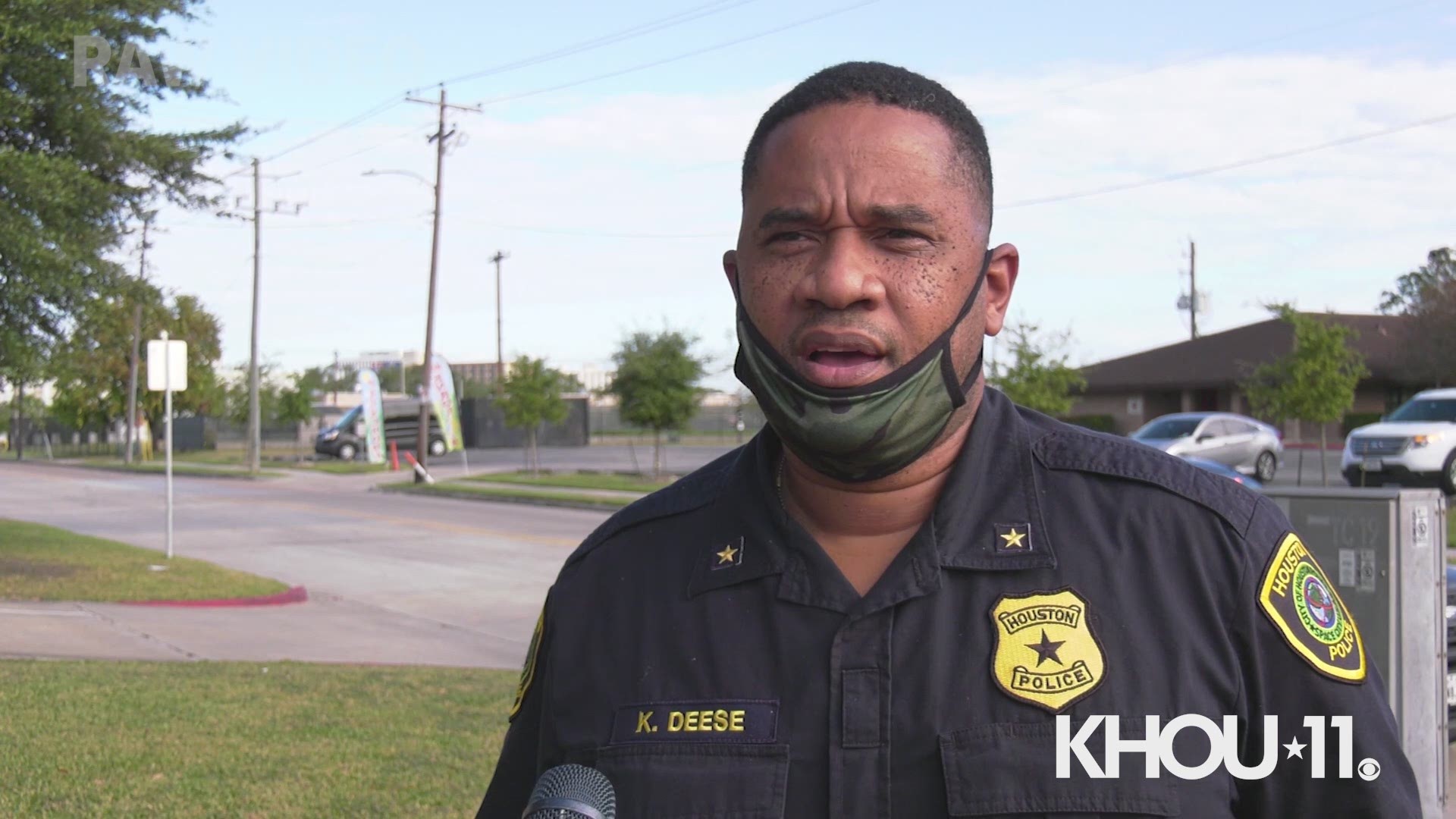 HOUSTON — An alleged DWI driver crashed into an ambulance truck as paramedics backed the emergency vehicle into the fire station driveway in southwest Houston, police confirmed.

The call dropped at 7:05 a.m. Sunday from the 6900 block of Bellaire Boulevard near Larkwood Drive.

Investigators said the ambulance was returning to Houston Fire Station 51 after a call and had its emergency lights activated. That's when police said an SUV traveling at a high rate of speed on Bellaire Boulevard crashed into the ambulance.

Both EMTs were taken to Memorial Hermann hospital as a precautionary measure, but investigators said they were walking around and doing just fine.

The ambulance vehicle was towed.

The driver was evaluated and determined to be impaired, possibly drunk. He's expected to face DWI charges.