The Carnival Dream was 47 miles off shore when it reported a passenger had gone overboard. 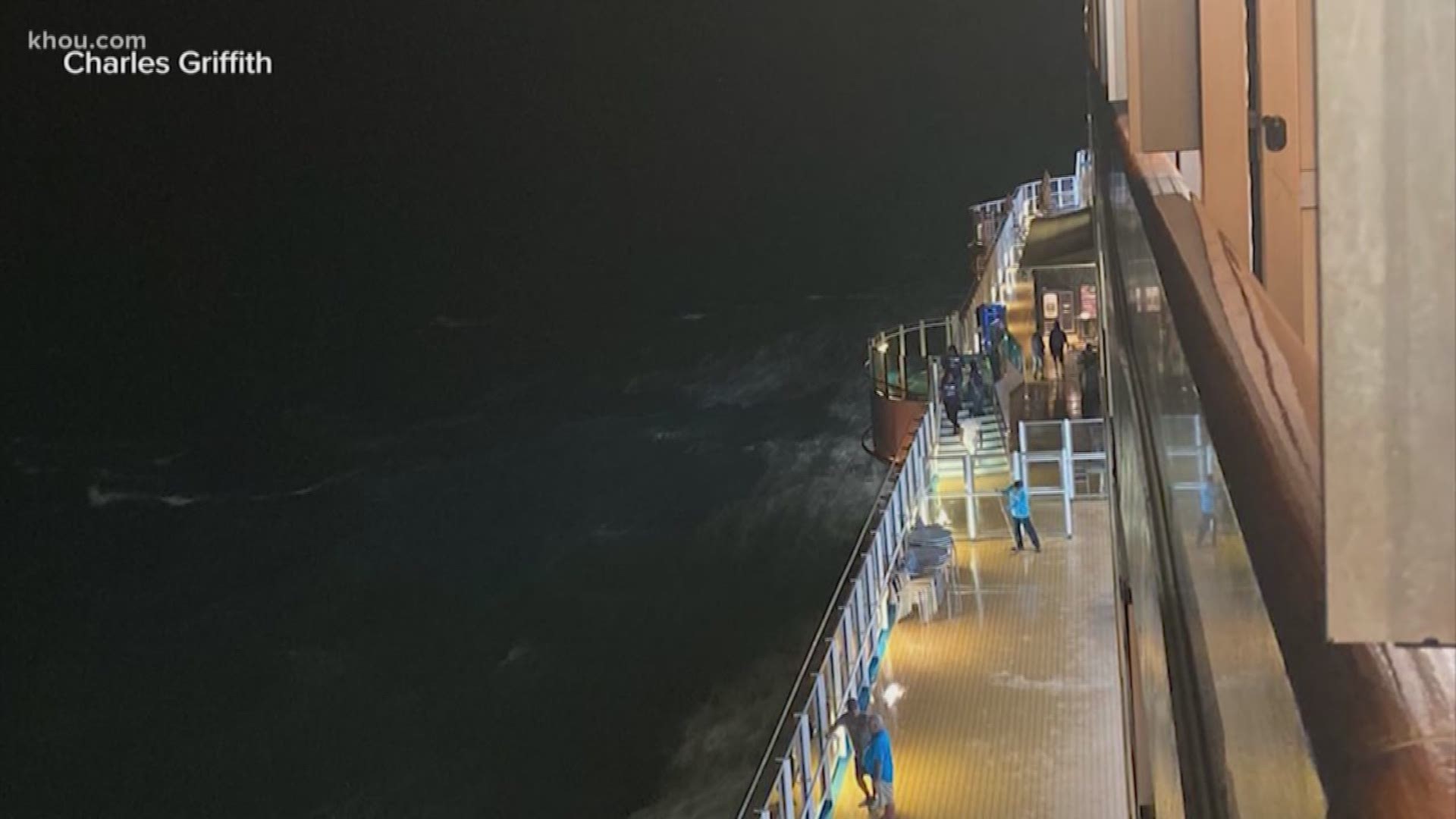 The search for a 26-year-old man who jumped from a cruise ship in the Gulf of Mexico was suspended Friday afternoon, the Coast Guard says.

The Coast Guard says weather was behind their decision to call off the search.

Carnival Dream left the Port of Galveston at 3:30 p.m. Thursday for a four-day cruise.

The United States Coast Guard tells KHOU 11 the ship was 47 miles southeast of Galveston when the crew reported a passenger had gone overboard. The USCG was called at 8:45 p.m. Thursday.

The Coast Guard launched aircraft to the area to search for the victim, a search that continued in the overnight hours with the ship staying in place to assist.

Carnival issued a statement on Friday morning, saying its crew reviewed surveillance video which appeared to show the man jumping from his stateroom balcony.

"The US Coast Guard released Carnival from the search overnight. We are saddened by this outcome and the onboard CareTeam is assisting the guest’s family," the company stated.

The Carnival Dream was built in 2009 and can carry up to 3,646 passengers. The ship was sailing from Galveston, TX to Cozumel, Mexico on the first day of a four-day voyage.

You can track the ship's current location here.