Catholic church in The Woodlands sued for emotional abuse

The lawsuit claims a lay minister created a cult-like environment in the church. 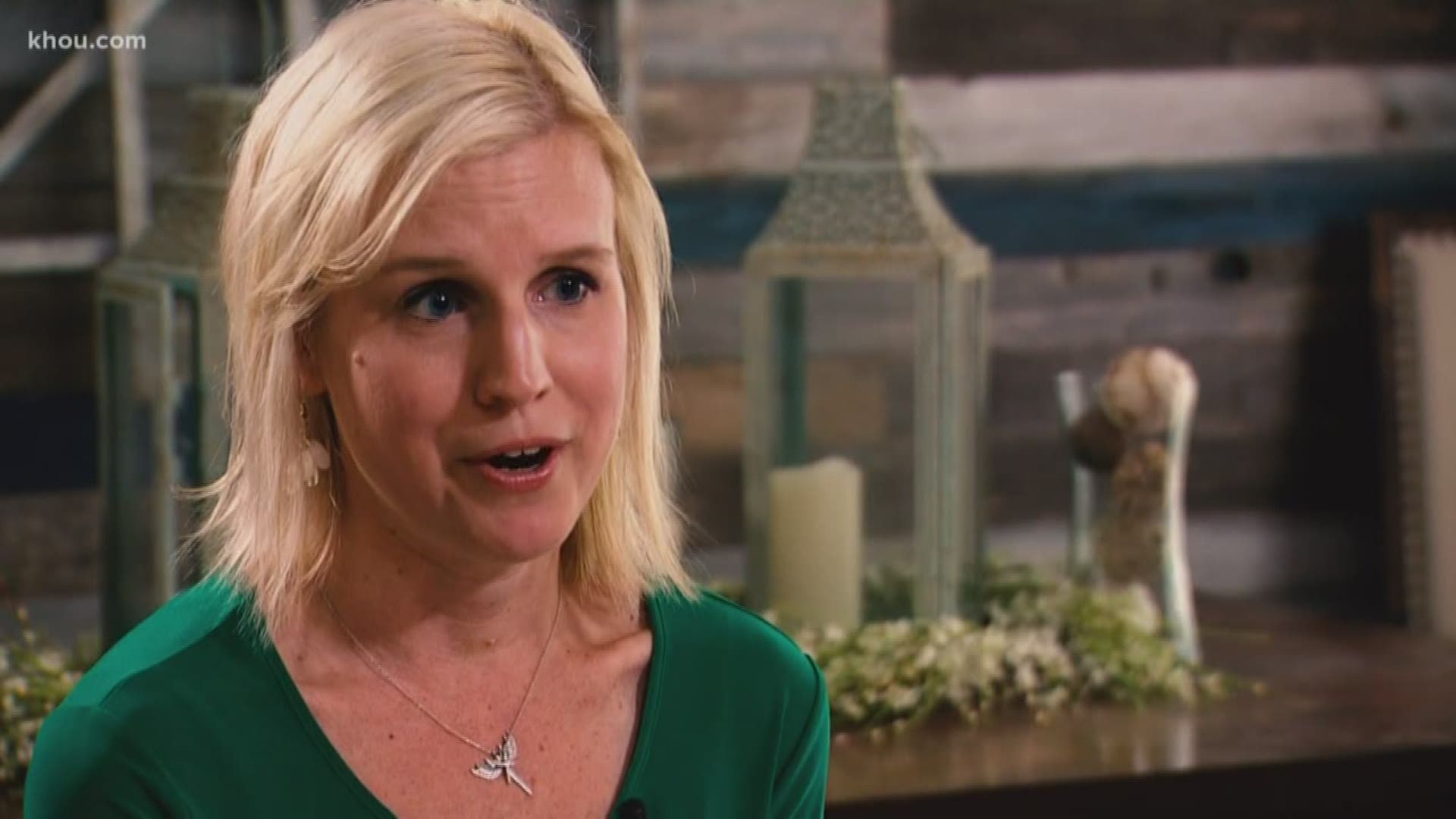 THE WOODLANDS, Texas — A woman in The Woodlands is suing the Catholic church after she says she was emotionally abused by a church leader.

Andrews also says she suffered sexual psychological abuse, because that lay minister "crossed boundaries.” She alleges the church only took her concerns seriously after she filed suit last month.

“Part of the reason I'm speaking out is there are policies there to protect vulnerable adults and minors and they weren't followed,” Andrews said. “That's a big deal.”

The Archdiocese of Galveston-Houston sent out a statement saying the lay volunteer was immediately removed from all ministry after these allegations came to light. It also says St. Anthony of Padua Catholic Church categorically denies that the parishioner plaintiff was damaged by anything that parish leaders did or failed to do.