Woman, child dead after being pulled from pool at north Houston home of former MLB player 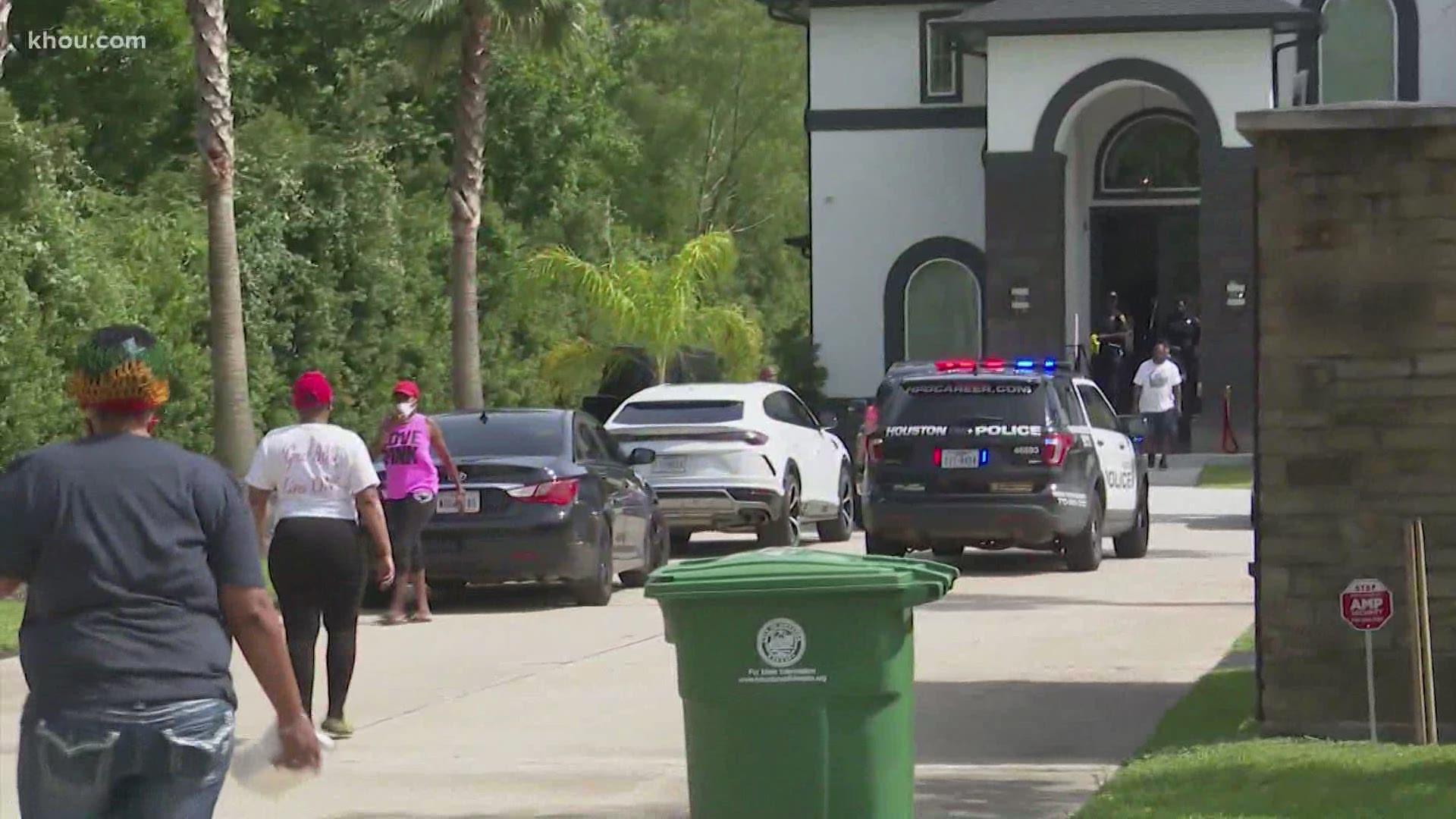 HOUSTON — A woman and child have died after they were pulled from a pool at a north Houston home Saturday afternoon.

Witnesses say 25-year-old Bethany Lartique was trying to save 5-year-old Kasin Hersi when both drowned.

The two were pulled from a pool in the 1400 block of Mansfield.

Emergency crews performed CPR on both victims at the scene. The woman and child died at the hospital, according to Houston police.

The victims, who aren't related, were at a party and music video session at Crawford's house.