Drivers wanted in deadly hit-and-run on Highway 6 may have been racing, police say

Houston police responded to the crash shortly before 3 a.m. in the 1700 block of S. Highway 6. 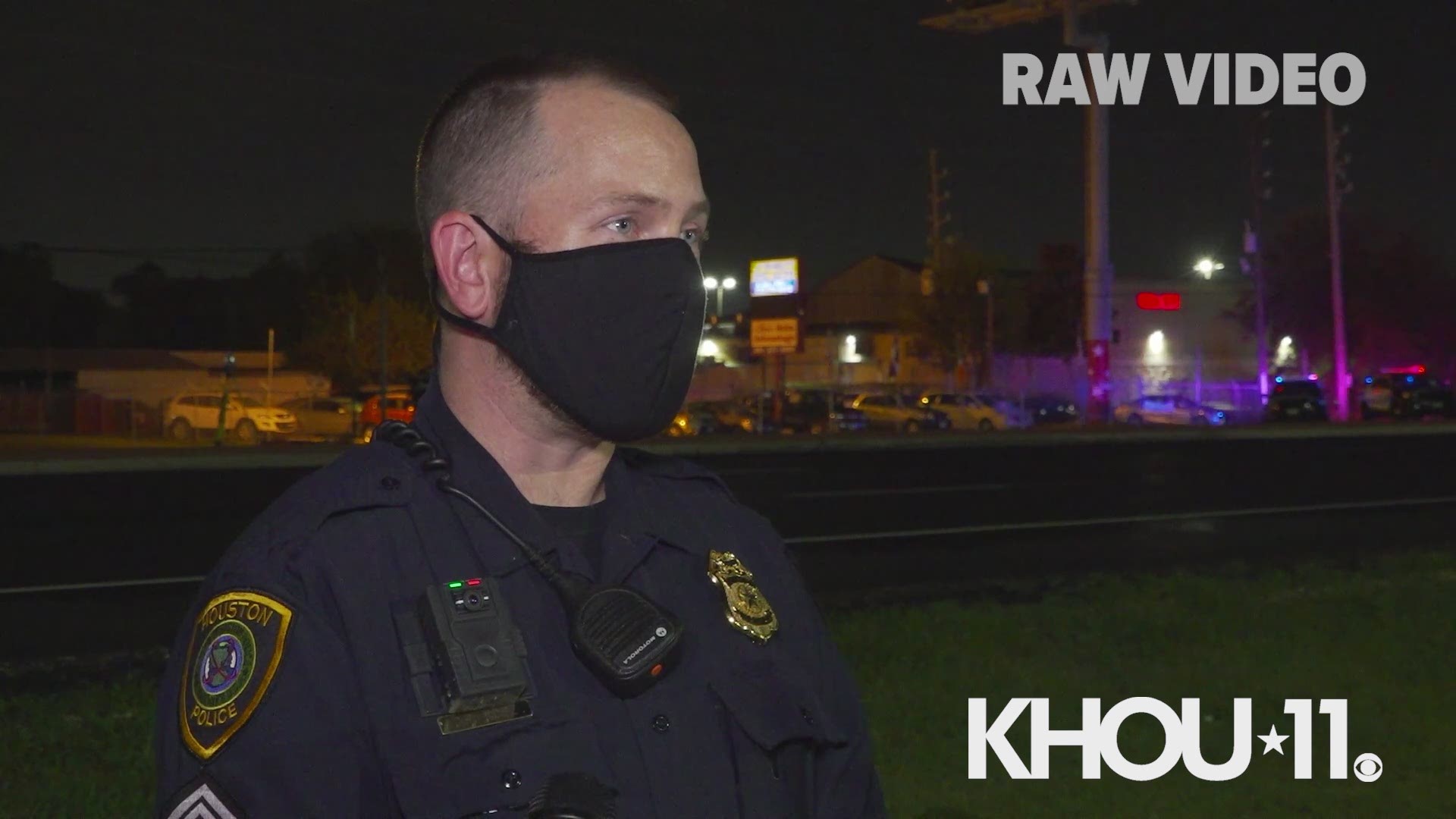 HOUSTON — Houston police are investigating the death of a man after a hit-and-run involving two vehicles early Tuesday, and they believe those drivers may have been racing.

Investigators said the man was crossing the roadway when he stepped off the median and was hit by two vehicles going northbound.

Witnesses reported the two vehicles had just turned on to the highway.

Police are still getting vehicle descriptions from witnesses who remained at the scene, but they know one of them was a Toyota Highlander.

If found, officers said the drivers will most likely be charged with failure to stop and render aid.

The 21-year-old victim's identity has not been released.

Anyone with information in this case is urged to contact the HPD Vehicular Crimes Division Hit and Run Unit at 713-247-4072 or Crime Stoppers at 713-222-TIPS.