Houston police said it happened late Monday at The Palms at Cypress apartments. 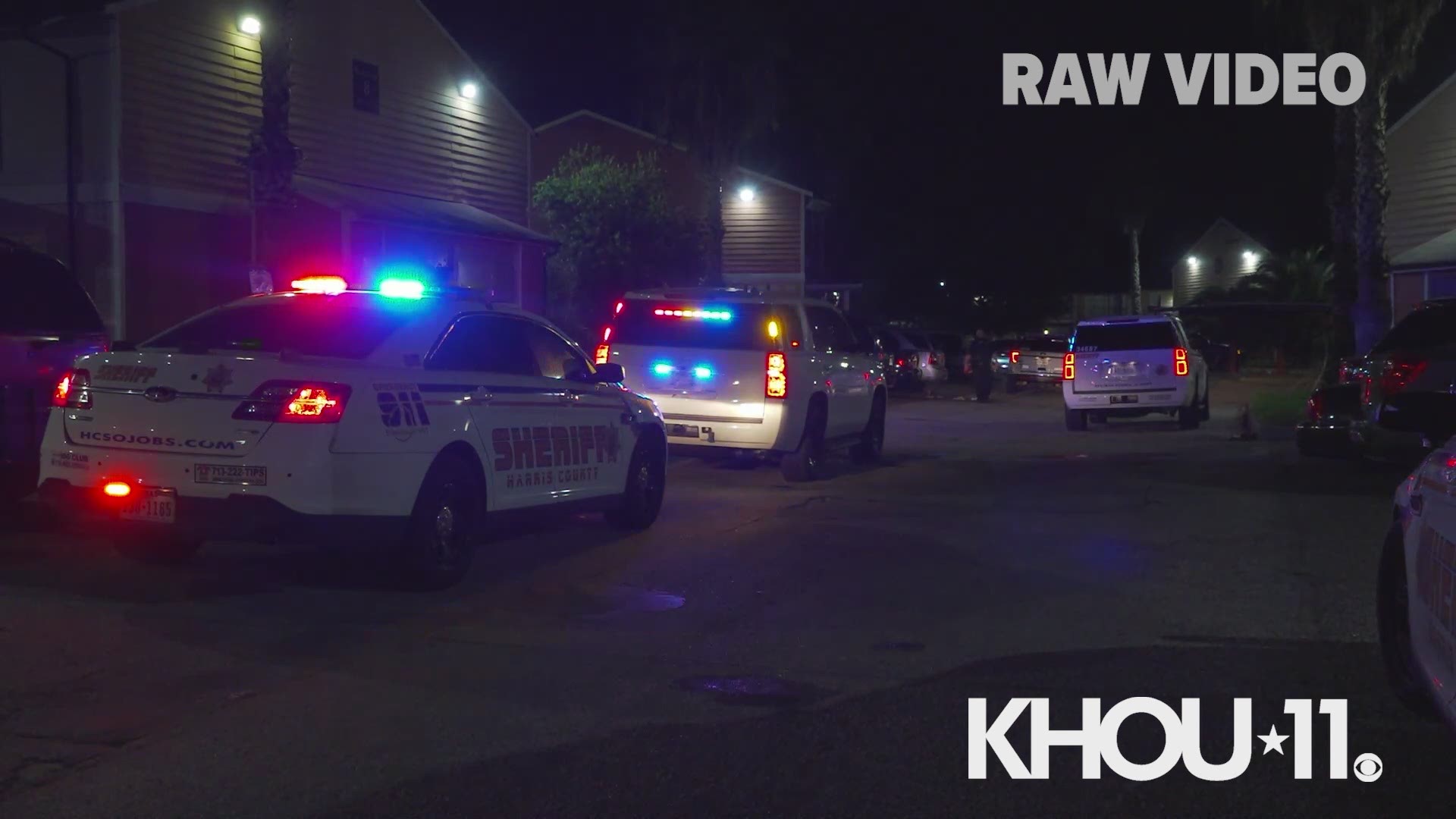 Officers got a shooting call about 10:30 p.m. at The Palms at Cypress apartment complex.

When they arrived, a woman with a gunshot wound to the arm and a man who had been shot in his upper torso were found inside an apartment unit.

Both were transported to the hospital. Investigators said the man is in critical but stable condition, and the woman is stable.

It’s still unclear who is responsible for the shooting. And currently, officers have no suspects.