Due to lack of supply, there will not be a vaccination mega-site this weekend, mayor says

The mayor’s update comes on the same day the first known case of the more contagious variant of COVID-19 has been confirmed in the Houston area. 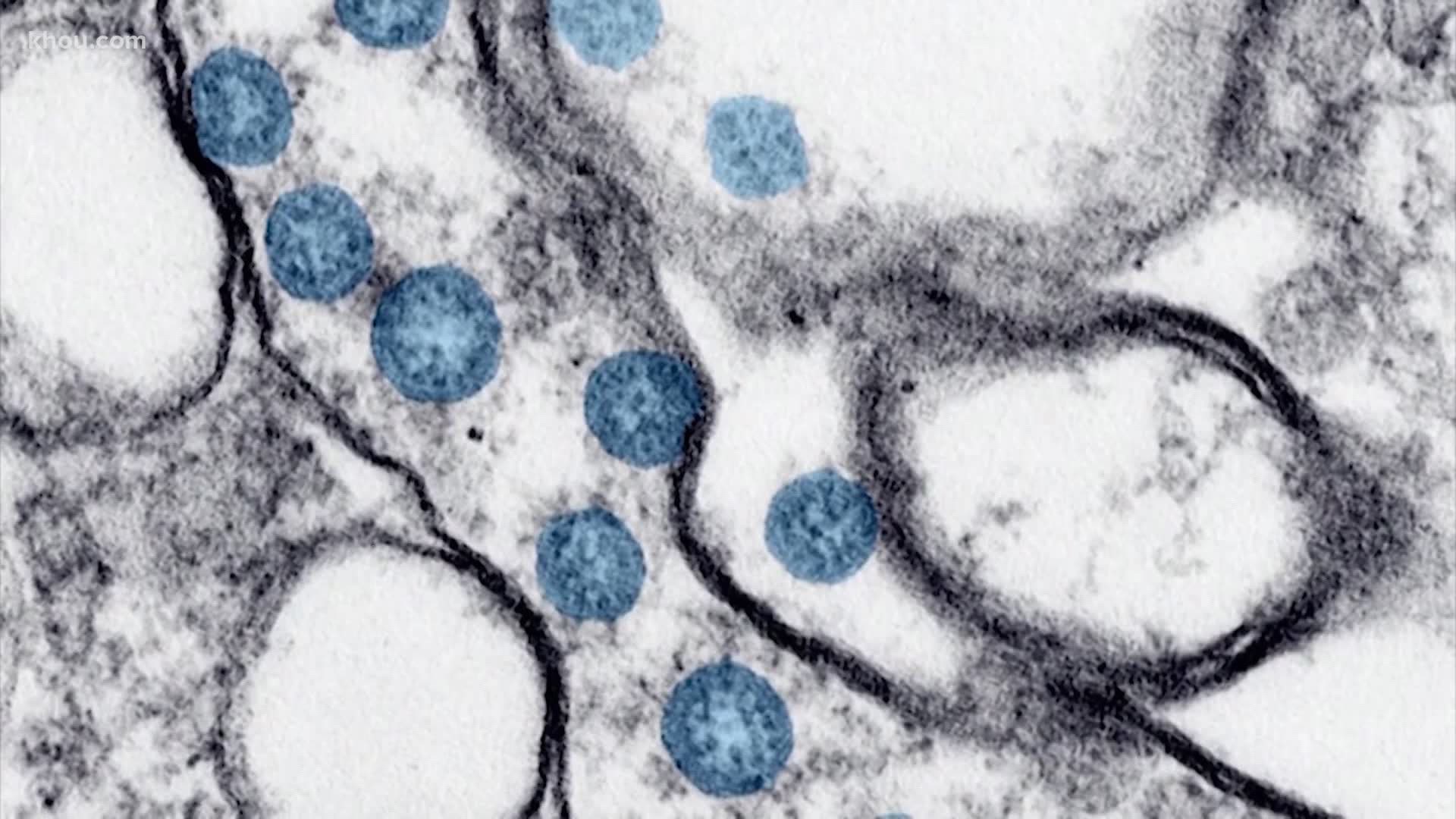 HOUSTON — Mayor Sylvester Turner announced that there would not be a mega-site for COVID-19 vaccinations this weekend due to a lack of supply.

He also said that the in-person location changed from Bayou Center to Minute Maid Park. He added not to show up unless you have an appointment.

Dr. David Persse said out of 1.9 million people being vaccinated with Pfizer vaccine, only 21 people had anaphylaxis. There have been no fatalities.

The mayor’s update comes on the same day the first known case of the more contagious variant of COVID-19, variant B.1.1.7 first found in the United Kingdom, has been confirmed in the Houston area. Harris County Public Health made the announcement Thursday morning.

Public health officials said this is the first known case of the variant in the State of Texas.

The infected person was reported to be a man between 30 and 40 years old who lives on the county's southwest side. He has no history of travel, which suggests there could be community spread.

On more contagious COVID variant, Turner said if it's in Harris County, it's in the city of Houston.

“No confirmed cases yet, but it's here,” the mayor said in Thursday’s press conference.

The mayor also addressed the events of Wednesday when a mob of Trump supporters stormed the U.S. Capitol during a deadly riot.