These are the experts, leaders working with Gov. Abbott's strike force to reopen Texas

Tilman Fertitta, Jim 'Mattress Mack' Ingvale and Kendra Scott are among the dozens chosen for the special advisory council. 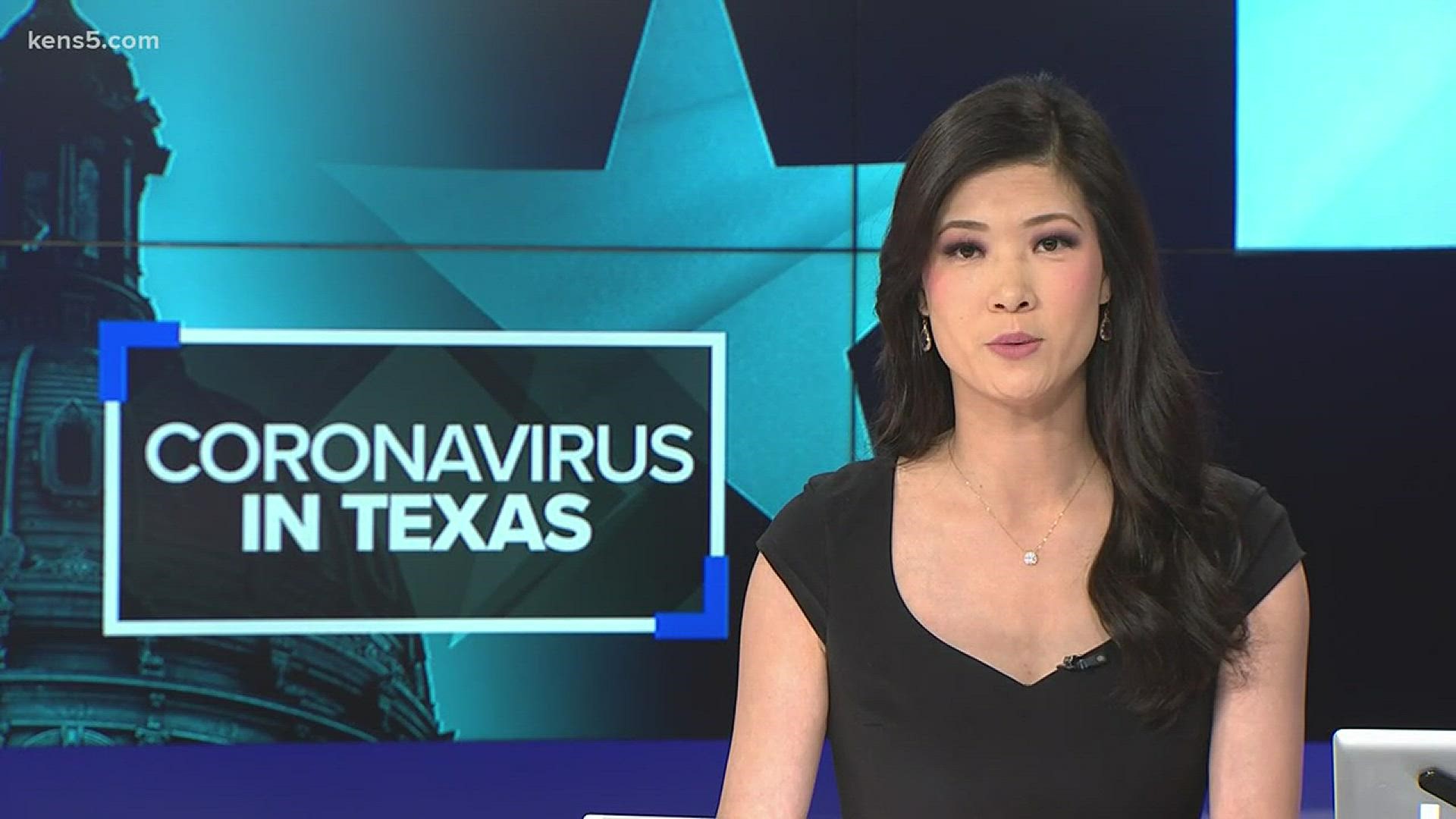 HOUSTON — Texas Gov. Greg Abbott unveiled his plan to reopen the state Friday, including a establishing a statewide strike force of more than 40 medical experts, educators, business and political leaders.

Establishing the advisory team was just one of three executive orders the governor has issued.

The Strike Force to Open Texas is an elite group is tasked with finding safe and effective ways to slowly reopen the state, the governor said.

Abbott has appointed James Huffines to lead the advisory strike force, and Mike Toomey to serve as chief operating officer.

These individuals will be guiding the governor as he continues to roll out new directives in the upcoming months.

"By coming together, we can get Texans back to work, practice safe standards that will prevent the spread of COVID-19, and we can overcome this pandemic," Abbott said.

RELATED: Gov. Abbott loosens restrictions on some surgeries and other medical procedures

RELATED: Texas schools to stay closed for the remainder of the school year