The documentary follows the Houston native’s life leading up to the release of his Grammy-nominated album “Astroworld.” 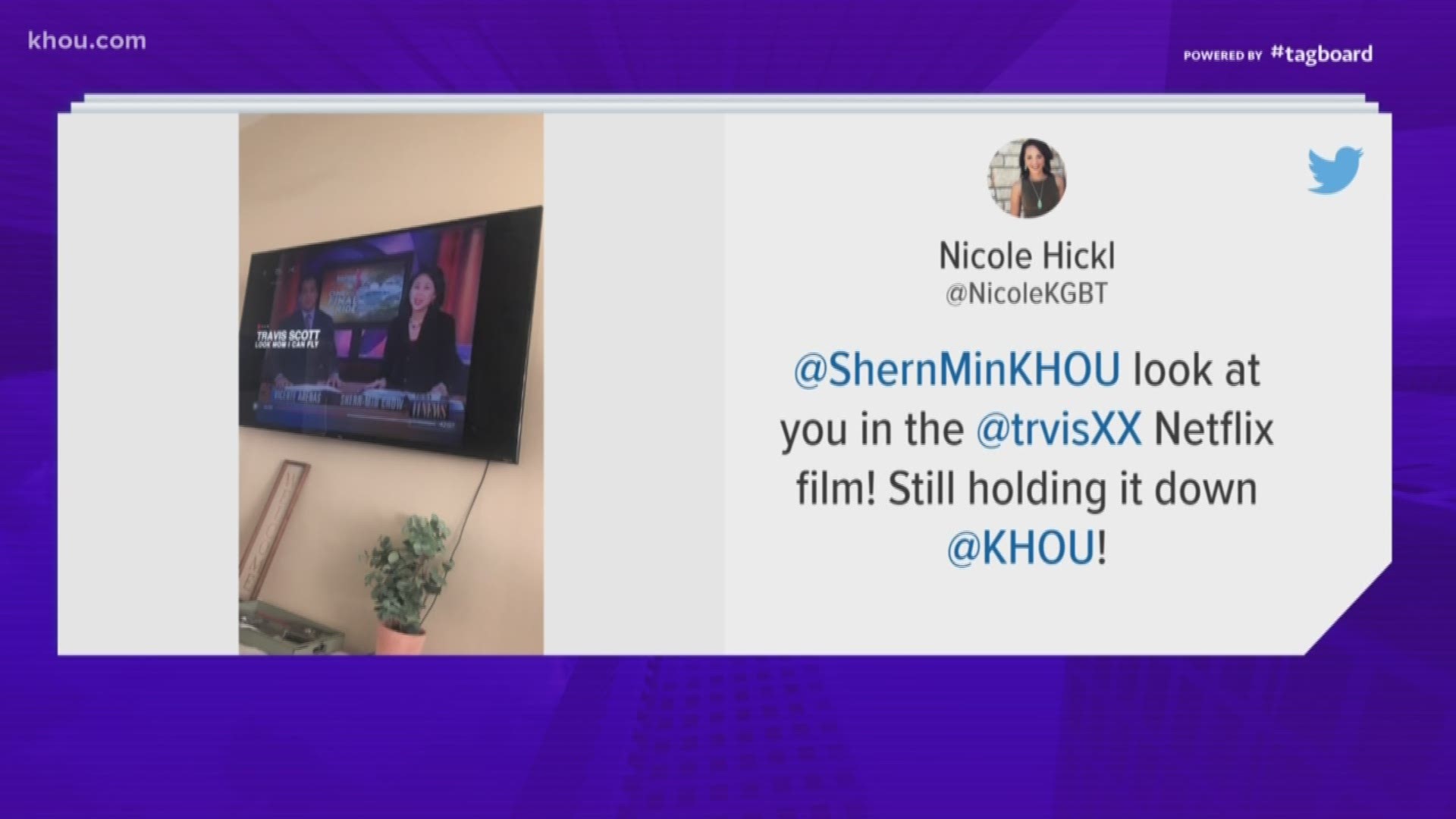 Travis Scott fans can now get a front row seat to his life and career after the release of his Netflix documentary called “Look Mom I Can Fly.”

The documentary, which was released Wednesday, follows the Houston native’s life leading up to the release of his Grammy-nominated album “Astroworld” and the aftermath, according to Netflix.

Kylie Jenner, Scott’s girlfriend, makes several appearances in the documentary along with the couple’s daughter, Stormi.

You know who also makes a special appearance in the documentary -- KHOU 11 News! Netflix used clips of our coverage on Six Flags Astroworld closing to highlight why the music star dedicated his latest album to the theme park.

Last year, Scott brought the legendary Astroworld back to life for one night only in the form of a special festival named in honor of the famous theme park.

Thousands attended the sold-out event that featured superstar musicians, along with rides and attractions.