Dead fish wash up in Galveston Bay after barge collision

The foundation believes the deaths are related to the gasoline product spill that occurred Friday when a tanker and two barges collided. 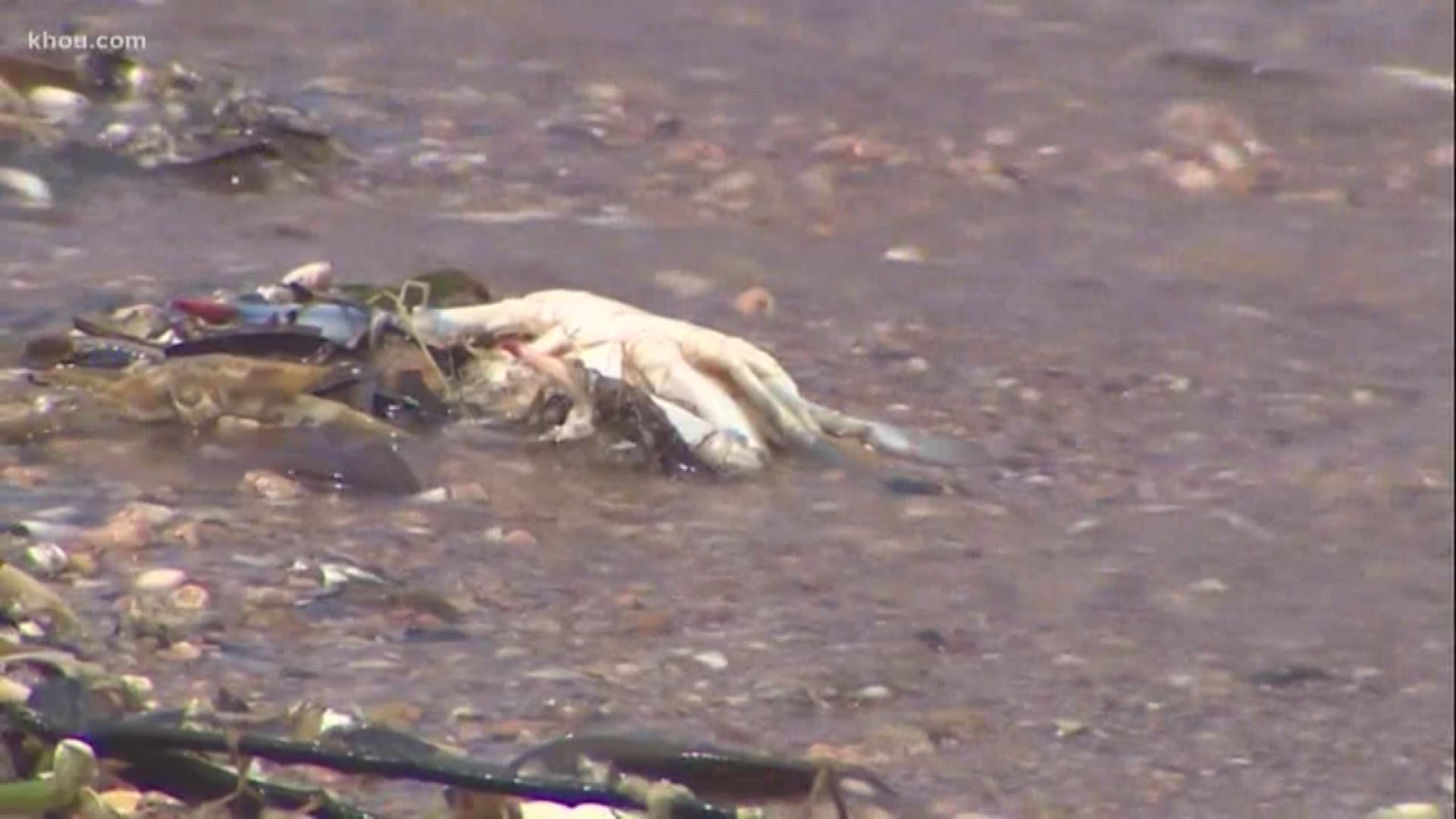 GALVESTON, Texas — The Galveston Bay Foundation reports it has recovered about 1,000 dead fish and crab along the shoreline of its bayfront property in Kemah.

The foundation believes the deaths are related to the gasoline product spill that occurred Friday when a tanker and two barges collided.

“The product that spilled into Galveston Bay is toxic to marine life, so it’s different for all types of marine life, but at some point, it’s going to kill the marine life,” said Galveston Bay Foundation president Bob Stokes. “I think what we’re seeing is the impact on these critters either ingesting that product or having eaten something that’s ingested that product.”

Cleanup continued Monday while crews attempted to contain the 8,000 barrels of product that leaked into the bay.

Both barges must have the remaining product extracted from their cargo before the vessels can be removed from the water.

Each vessel contained 25,000 barrels of the gasoline product prior to the crash near the Bayport Channel. One of the barges capsized.

A “safety zone” was expanded on Sunday along the coast of Galveston Bay. Swimmers, boaters and those in the fishing industry are forbidden from entering the safety zone until further notice. Public parks and beaches along the bay are closed.

Randy Grays, who works at a nearby factory, was dismayed when he could not spend his lunch break by the water as usual.

“This water is affecting everybody,” Grays said. “This Gulf shrimp and everything. I mean, I wouldn’t want to eat Gulf shrimp right now knowing there’s catfish washing up ashore.”

Do you smell gasoline after barge collision in Houston Ship Channel? Here's where you can report it 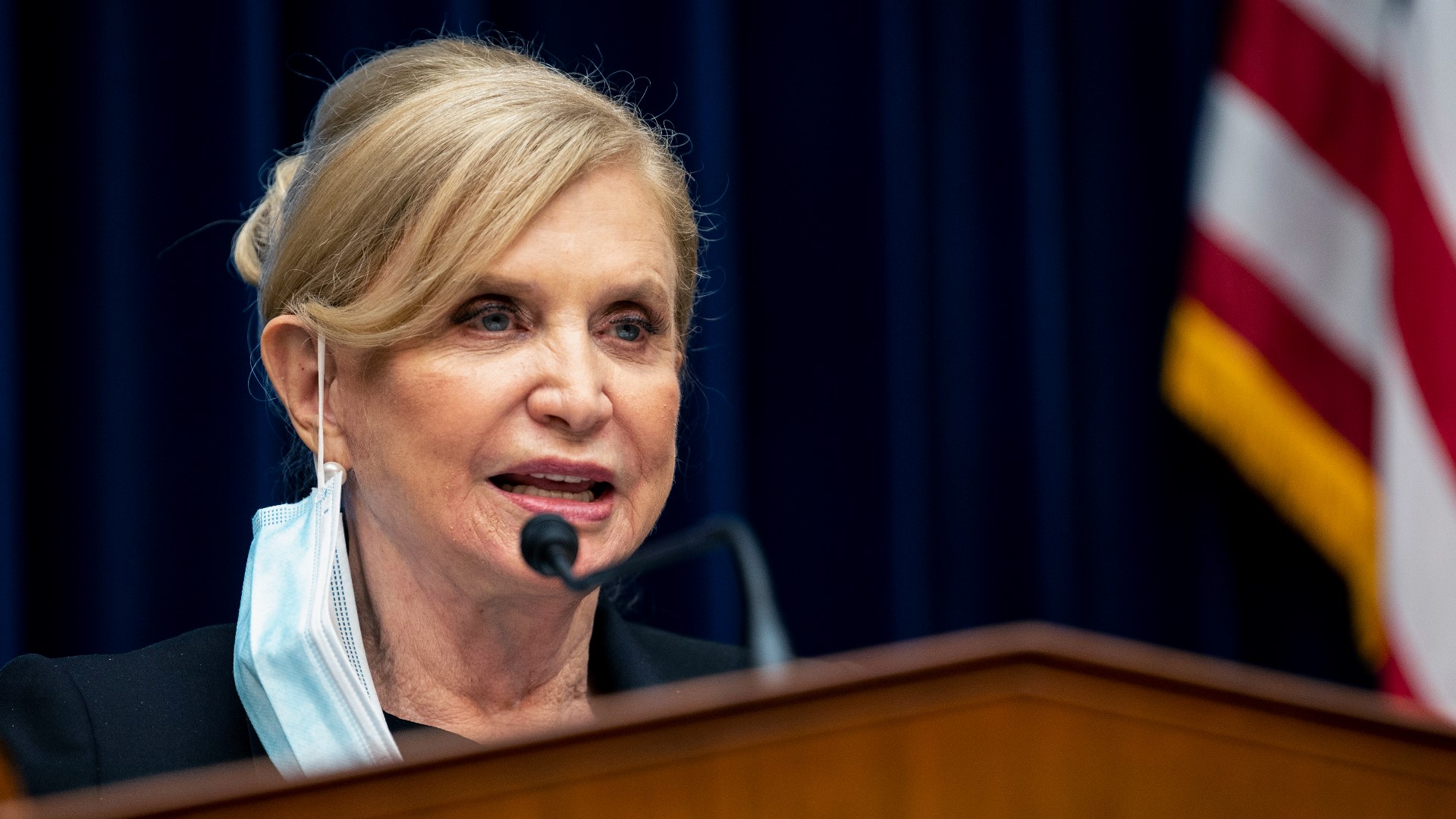