Residents who live along the shoreline are being told not to come in contact with the water – and they shouldn’t fish. 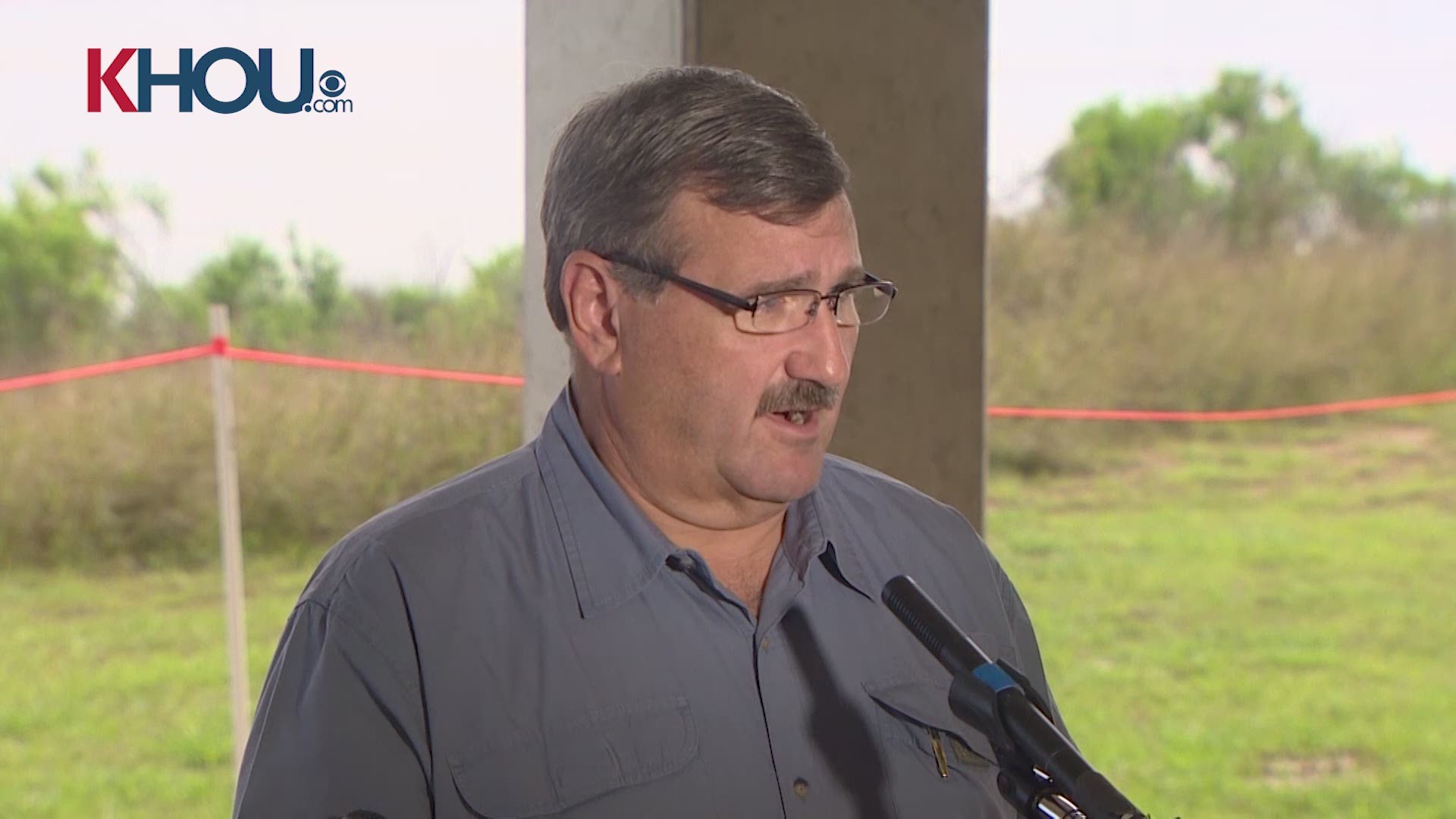 HOUSTON — The safety zone surrounding a massive barge crash at the Houston Ship Channel near Galveston Bay has been expanded.

It now includes the water off the shores of Seabrook, Clear Lake Shores, Kemah, Baycliff and San Leon.

Recovery crews are trying to get a hold of tens of thousands of gallons of gasoline additives that spilled during the crash Friday.

Residents who live along the shoreline are being told not to come in contact with the water – and they shouldn’t fish.

The Coast Guard won’t say how it happened – only that it’s still investigating.

Nine thousand barrels of a gasoline blend was released into the water from one of the barges.

The second barge capsized and is still in the water.

“We’ve absolutely told them do not contact the cargo, stay out of the cargo in the water, and don’t fish has been ordered by the Texas Department of Health,” said Jim Guidry, vice president of Kirby Inland Marine, which operates the barges. “And how long do they need to do that? That has yet to be determined.”

Officials are saying much of the chemicals released evaporated into the air. But there’s a lot still out there.

Nobody can say what the immediate environmental impacts are for certain – but a spokesman from the Texas General Land Office says there have been two seagulls, a racoon and some fish have been reported dead due to the spill.