Police have asked area residents to review their surveillance cameras to see if they see anything suspicious. 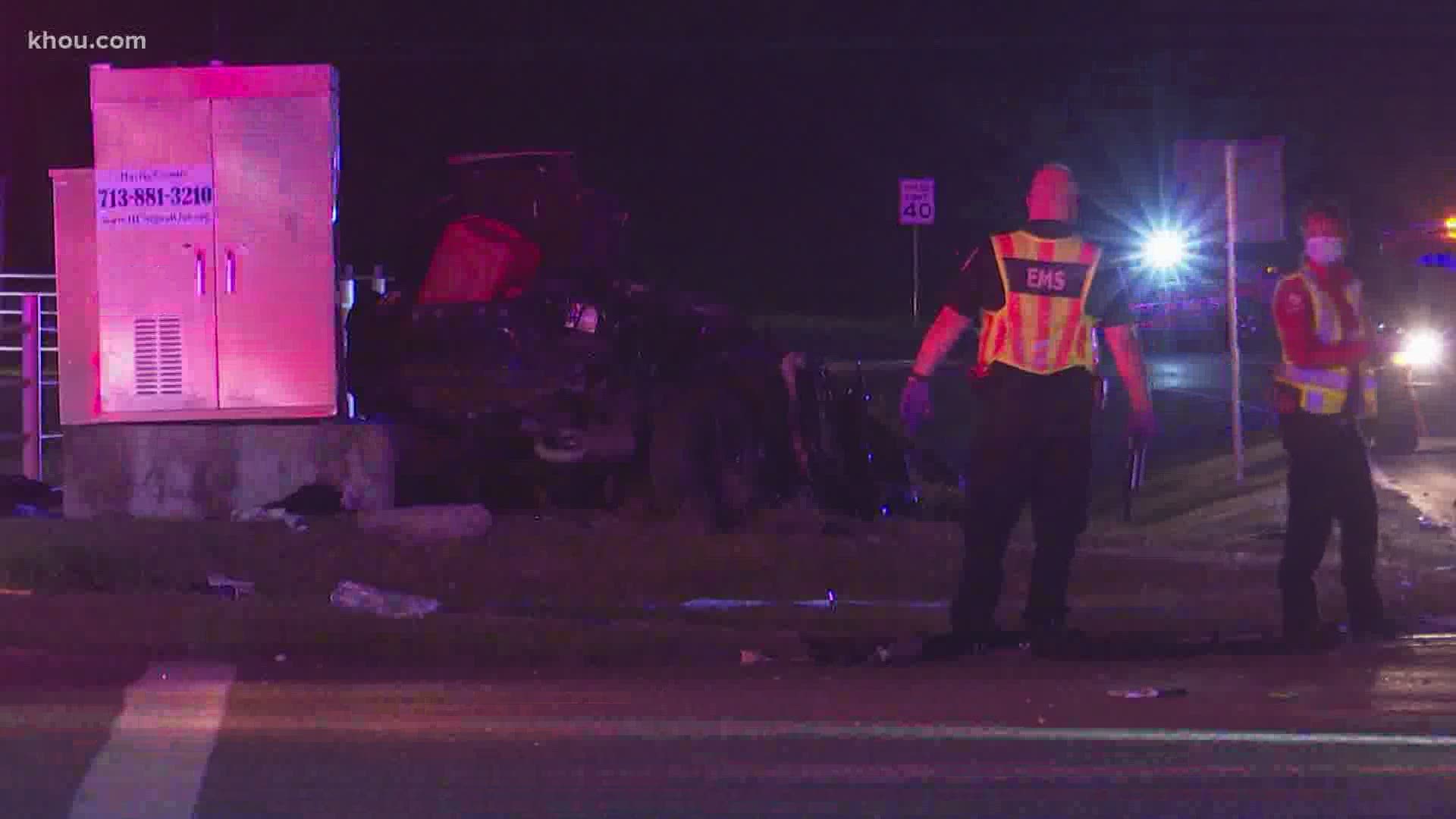 HOUSTON — A woman was critically wounded late Sunday in an apparent drive-by shooting in Montrose on the western edge of Fourth Ward.

The shooting was reported in the 2100 block of Morgan at about 10 p.m., according to Lt. Meeler with the Houston Police Department.

Police and firefighters arrived to find the female victim with multiple gunshot wounds. She was taken to the hospital and as of early Monday was undergoing surgery.

Her latest condition is not known. Police also did not release her identity.

There were apparently not visual witnesses to the crime. Police have asked area residents to review their surveillance cameras to see if they see anything suspicious caught in the recordings.