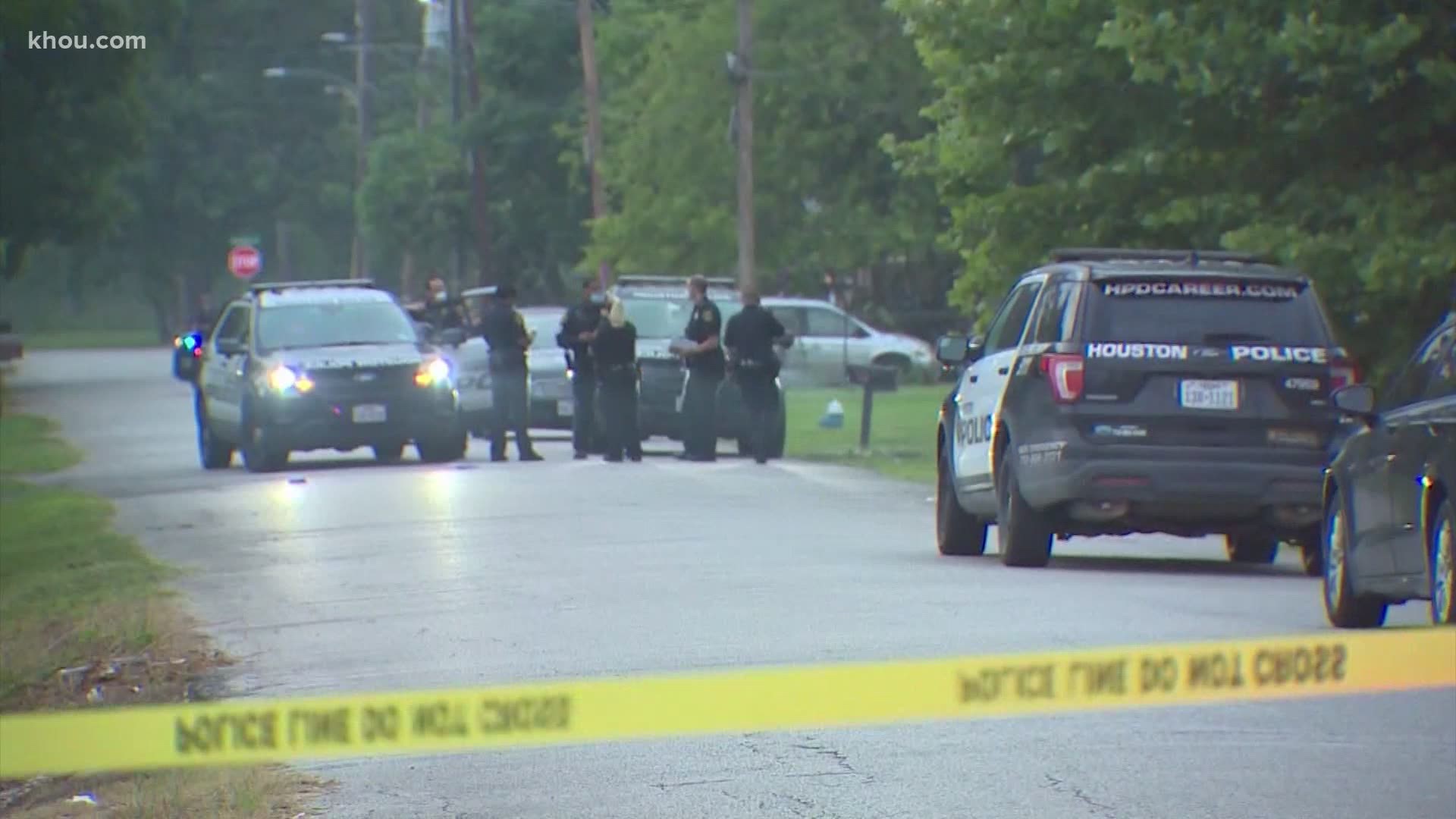 Distraught family members were seen outside the home of a triple shooting early Wednesday morning in northeast Houston. The shooting left a 24-year-old woman, identified as Cody John, dead and her mother and sister hospitalized in "serious but stable condition," Acevedo said.

The shooting happened around 5:30 a.m. Wednesday at a home in the 6900 block of Landor Street near Tipton. Acevedo said the suspect, identified as Kendrick Dante Thomas, forced his way into the home and shot John, her mother, Kenya Davis, and John's sister. 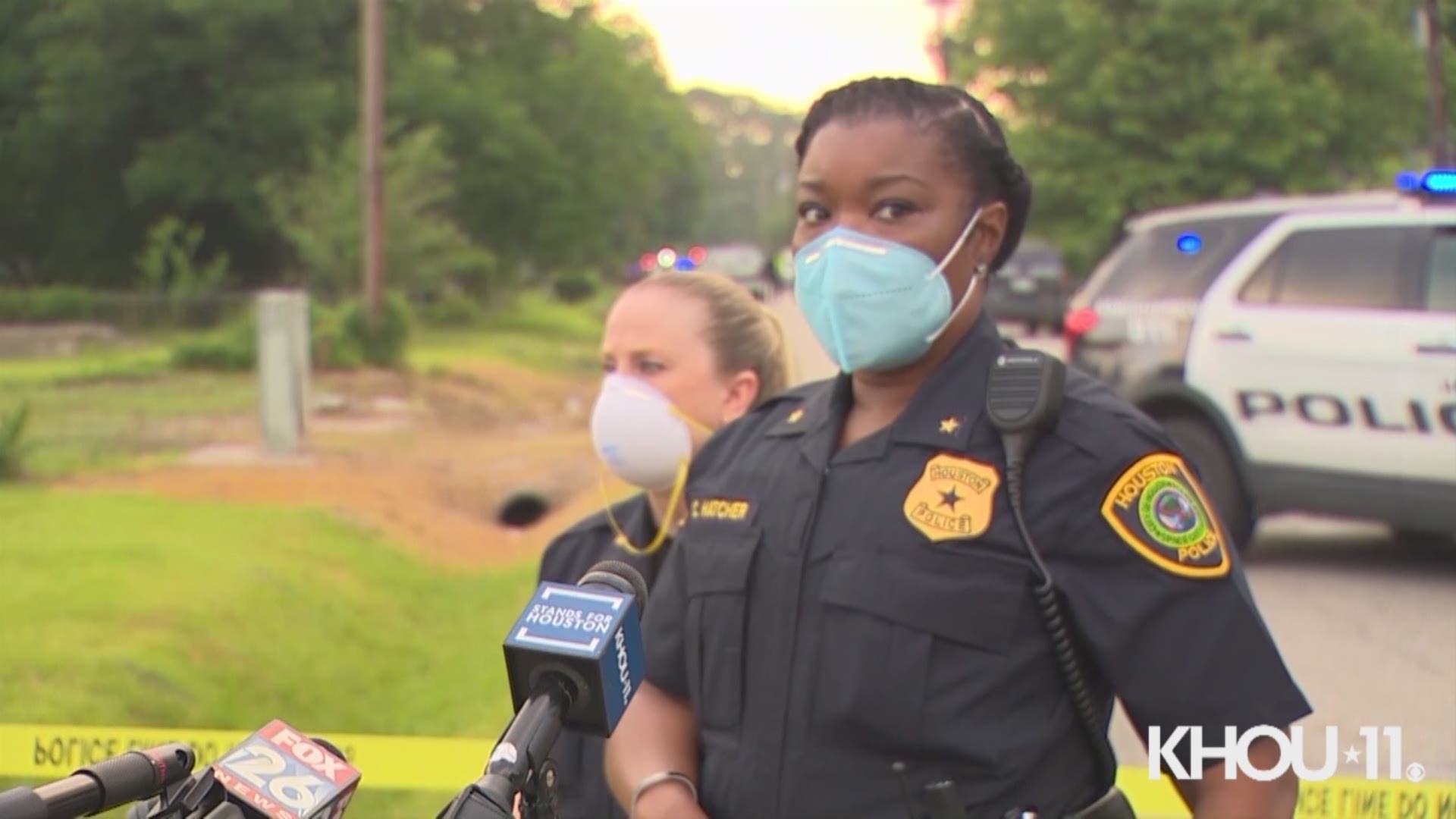 “I’m not processing it,” Wiser said. “Either way, it’s not going to be good.”

Police said several hours after the shooting, the suspect went to a home in the 7100 block of Hedgewood Street where he shot John's current boyfriend, James Bass. Acevedo said Bass is in stable condition.

Police found Thomas just before 2:30 p.m. Wednesday hiding in the cab of an 18-wheeler at 4892 FM 1960. SWAT was called to the scene, and officers made contact with the suspect via cellphone before they heard a gunshot. They put a camera inside the vehicle and discovered the suspect fatally shot himself.

Thomas was charged with aggravated assault for shooting Bass. The charges were upgraded to capital murder with intent to commit family violence before his death.

Acevedo said Thomas' last arrest was in 2016 for a traffic violation.