One shot, 2 stabbed during bar fight in the Heights

It happened during a fight between two groups at Main Street Tap & Grill. 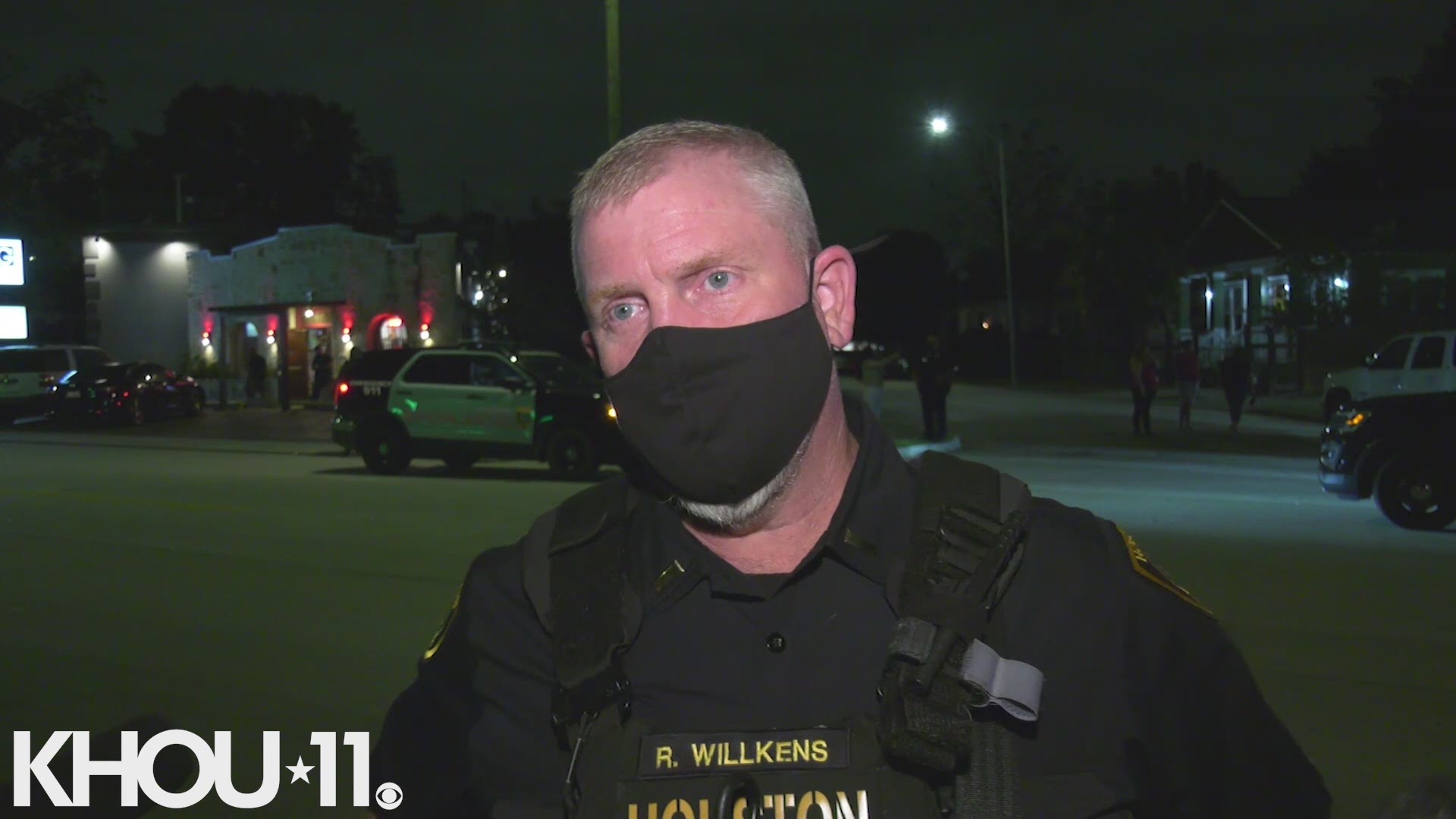 One person was shot and two others were stabbed overnight Friday during a bar fight in the Heights.

All three victims are stable, according to Houston police.

The fight broke out between two groups of people at about 1:30 a.m. at Main Street Tap & Grill in the 4000 block of N Main Street.

The fight spilled outside of the bar where the stabbing and shooting happened, police said.

At this time, there are no known suspects.