Deputies say a Taser failed to subdue the suspect, so three different officers opened fire on him. 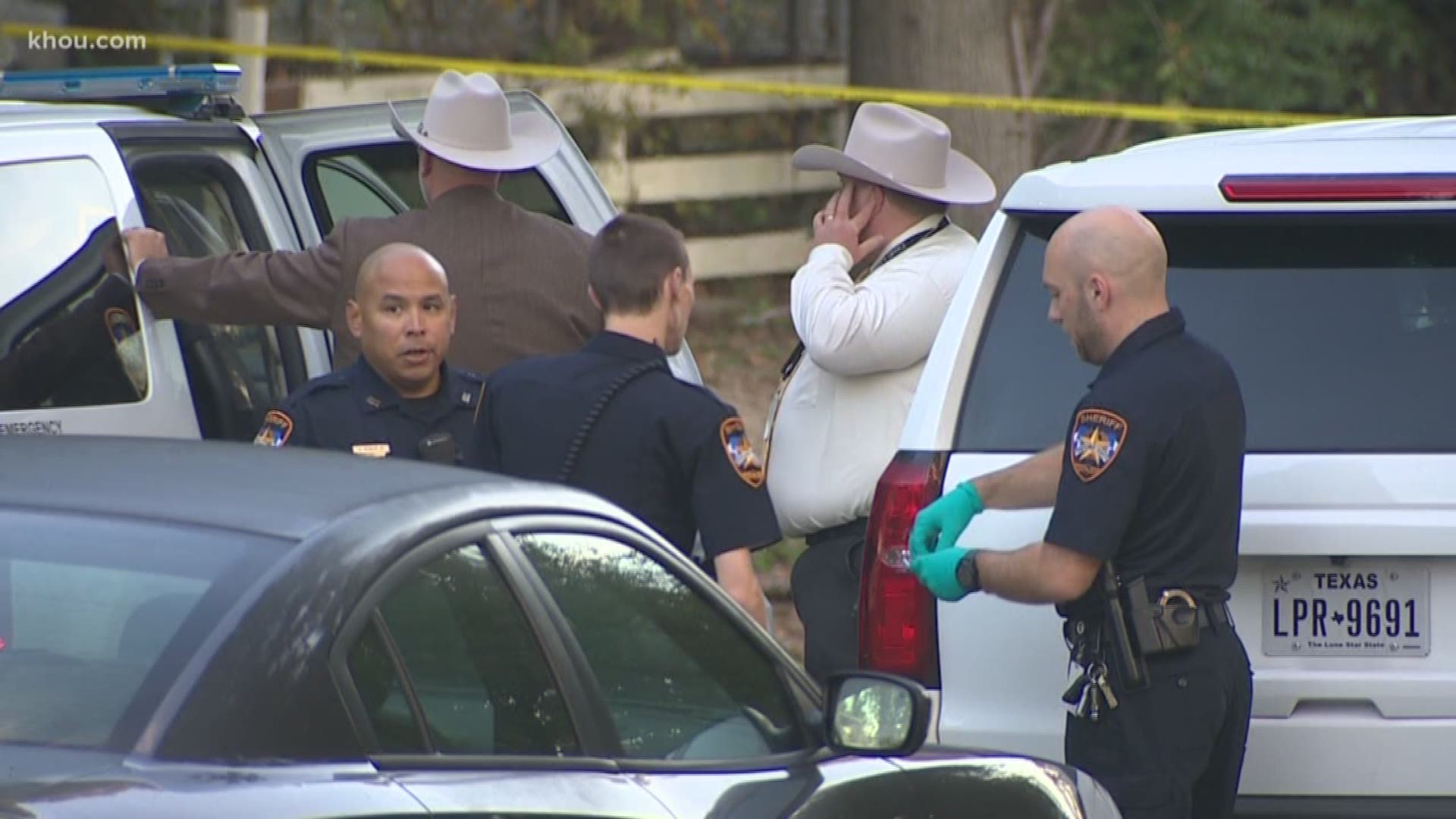 MONTGOMERY COUNTY, Texas — A man who led police and deputies on a chase north of Houston was shot and killed after he allegedly pulled a knife on officers.

The Montgomery County Sheriff’s Office said it was about 9 p.m. Tuesday when a deputy tried to stop a white Ford Explorer on Highway 105. The driver refused to stop and sped up to over 100 mph.

The driver, now identified as 45-year-old Christopher Noe, went through a subdivision and got on I-45, losing the deputies.

Deputies said they used the suspect’s license plate records to track down the vehicle and the suspect at a home in the 14400 block of Enchanted Waters in Willis. The suspect’s vehicle was parked a few homes away.

An initial search at the home turned up only the suspect’s mother, but eventually he was located as well.

Deputies said the suspect pulled a knife and moved toward officers. When a Taser failed to subdue the suspect, multiple officers opened fire and shot and killed the suspect.

Jared Noe says although he’s heartbroken about his father’s death – he’s more so confused over the circumstances that led to it.

“I got a call at 6 a.m. in the morning that my dad was killed by three police officers in my grandmother’s room,” Noe said.

Investigators say Christopher Noe had active warrants for his arrest in Harris County for illegal dumping. The sheriff’s office said he was also known to be aggressive toward officers. But his son says still the story isn’t adding up.