The inmate said he’s willing to go back to serve the rest of his time, but deputies are going to have to come and get him. 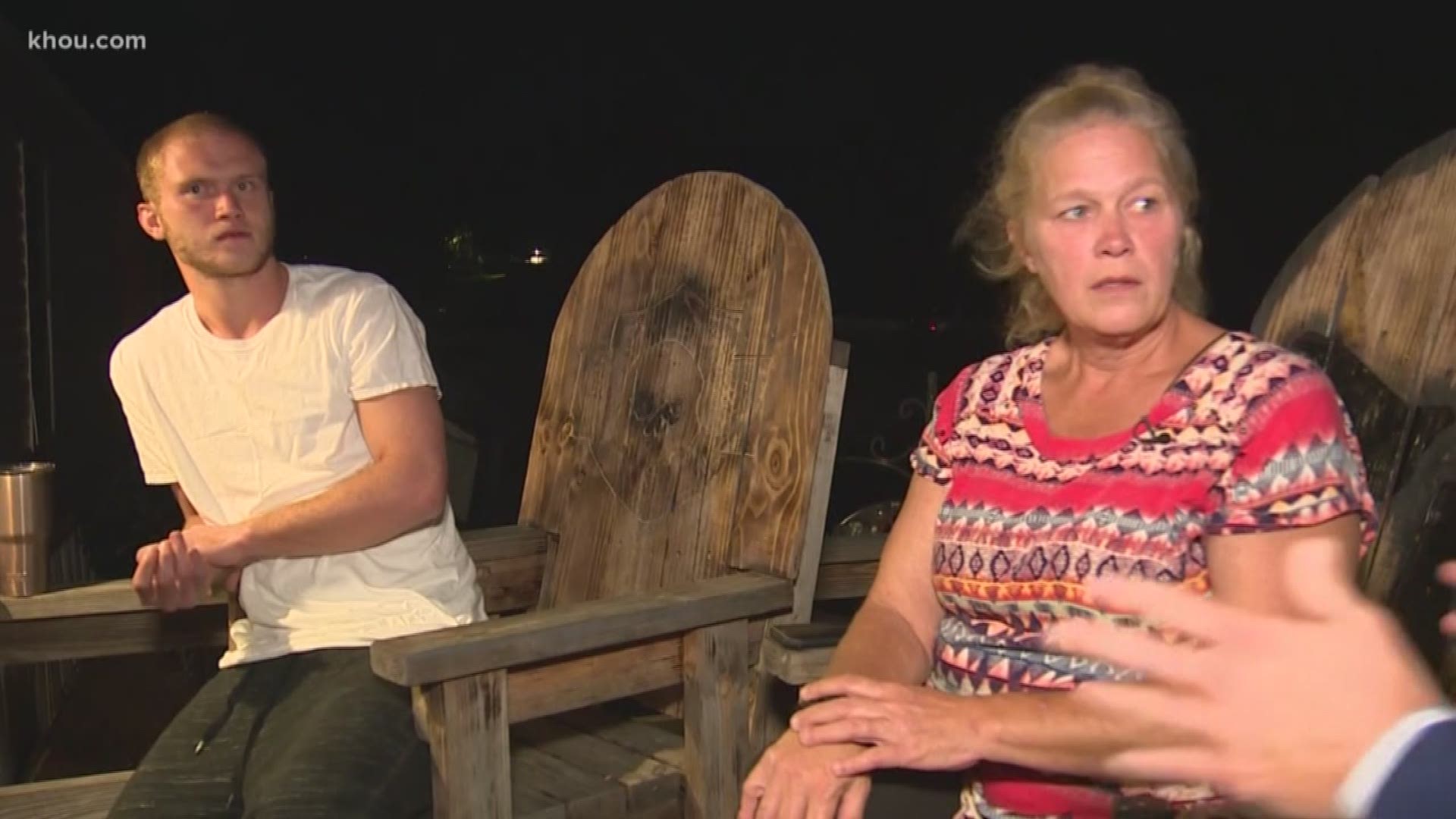 FORT BEND COUNTY, Texas — The Fort Bend County Sheriff’s Office said it made a mistake when an inmate was erroneously released from jail.

The inmate said he’s willing to go back to serve the rest of his time, but deputies are going to have to come and get him.

Trevor Owen was released from jail on Halloween. Then a corrections officer called him on Saturday and said he would have to come back.

Owen is in Willis and has no way to get back to the jail. Owen pleaded guilty to burglary of a habitation three years ago when he was 18.

Per the terms of his probation, he had to complete time at a drug treatment facility.

He was eventually kicked out and then sent to jail.

A judge changed the terms of his probation which were misread by an officer at the jail, according to the Fort Bend County Sheriff's Office.

Owen says he told jailers he was not supposed to leave, but they set him free anyway, he said.

Owen called his mom in Willis to pick him up.

“He kept telling them, 'No I’m not supposed to go home. I signed for three months," Owen's mother Christina Starrick said. "And the jailer came to him and said, ‘You don’t want to go home or what?’ And so he packed up all of his stuff. I had just sent him $67 worth of commissary that he’s having to give away because they’re making a mistake.”

The Fort Bend County Sheriff’s Office said it’s looking to find out who made the mistake and released this statement:

"On October 31st the Fort Bend County Sheriff’s Office (Bonding Division) received a Motion for Modification from the 434th District Court in Fort Bend County, modifying the conditions of the defendant’s probation.  A portion of the Motion for Modification, waived a previous condition of his probation and listed (2) (new) modified conditions that were overlooked, resulting in the mistaken release of the Defendant.

"Shortly after his release and after speaking with the Community Corrections Officer, the Officer contacted the Defendant and arranged for him to return to our custody on Saturday, November 2, 2019.  The Defendant failed to return and was informed, if he did not return to the Fort Bend County Jail on November 5th, 2019, a warrant would be issued for his arrest.

"We are regretful for this erroneous incident and are investigating the matter with our personnel to take corrective measures."

Owen’s mom is his only method of transportation and said she can’t afford to make another round trip drive to Richmond. She said if the deputies want him, they’ll need to come get him.

Owen said he is willing to go back to jail to serve out the rest of his sentence. He and his mother are both concerned the mistake at the jail could mean another probation violation.