9 members of American family killed in Mexico, many of them kids

Video emerged showing the still-smoldering remains of one SUV ditched along a road in a remote area. The inside of the vehicle was completely burned out. 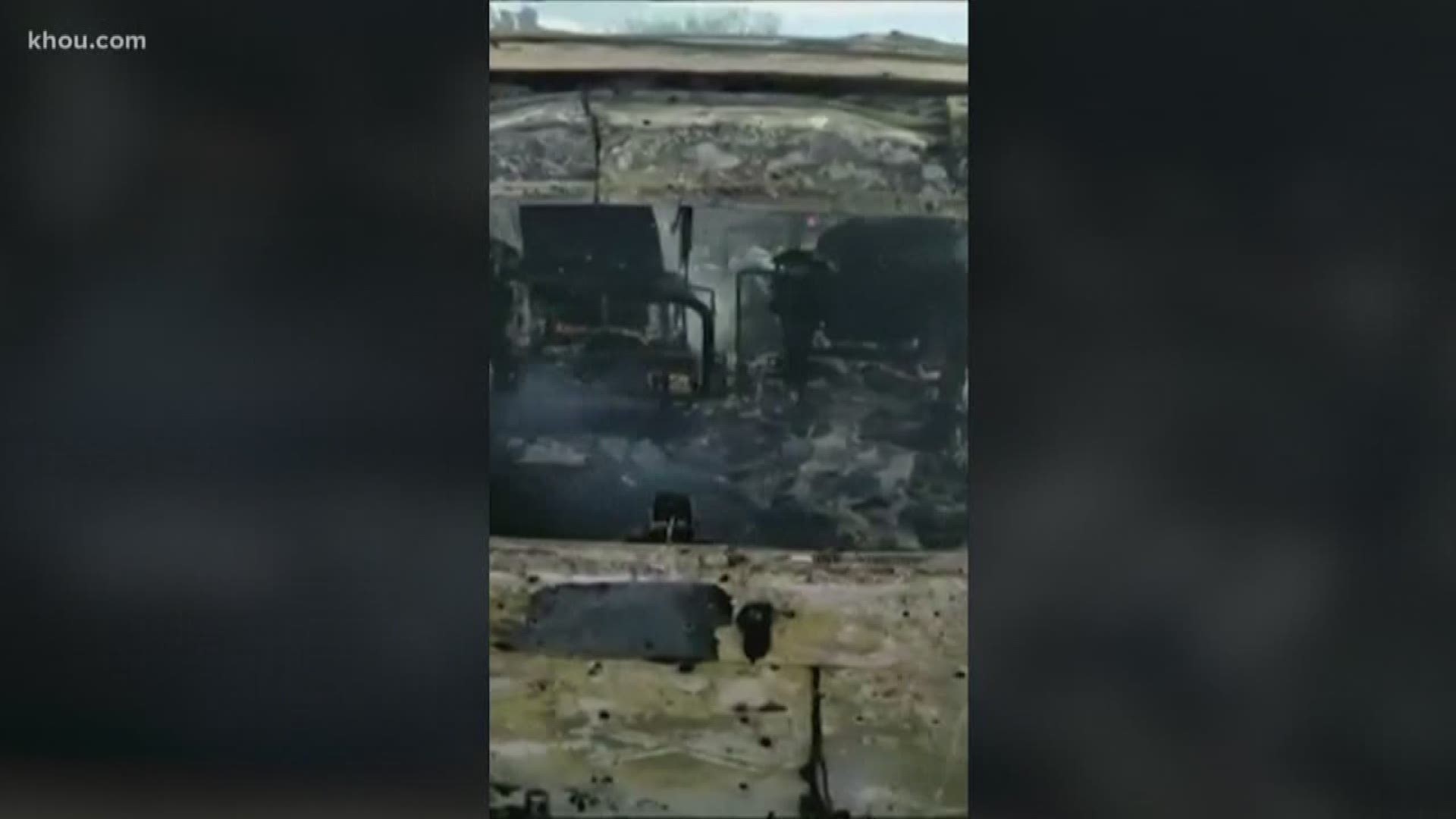 Mexico City (CBS NEWS) — Relatives say at least nine U.S. citizens, including six children, who live in a Mormon community in northern Mexico were killed in a shooting attack. The families said they suspect it may have been a case of mistaken identity by drug cartel gunmen.

Family members told "CBS This Morning" that the FBI has opened an investigation into the killings. It happened Monday near the town of Bavispe, about 100 miles south of the Arizona border.

As many as 13 other members of La Mora — a decades-old settlement in Sonora state founded as part of an offshoot of The Church of Jesus Christ of Latter-day Saints — were initially reported missing after the attack on a convoy of SUVs carrying community members, said a relative who asked not to be named for fear of reprisals.

The relative said he had located the burned-out, bullet-ridden SUV containing the remains of his nephew's wife and her four children, twin seven-month old babies and two other children aged 8 and 10.

Authorities in Sonora state and the U.S. Embassy did not immediately respond to requests for comment.

Mexico's federal Department of Security and Citizens' Protection said security forces were reinforced with National Guard, army and state police troops in the area following "the reports about disappearance and aggression against several people." The troops were searching for the missing community members.

Jhon LeBaron, one of the relatives, posted on his Facebook page that his aunt and another woman were dead. He said six of his aunt's children had been left abandoned but alive on a roadside.

He wrote late Monday that a total of 17 of his family members were in the three-vehicle convoy when it came under attack. He said nine were killed, six wounded, and two left unharmed.

Another relative, Julian LeBaron, identified one of the slain adults on his Facebook page as Rhonita Maria LeBaron. Jhon identified her as Maria Ronita Lebaron. She was apparently killed along with her twin seven-month old babies and two of her other seven children.

The first relative said the convoy set out Monday from La Mora, about 70 miles south of Douglas, Arizona, but was attacked by cartel gunmen in a possible case of mistaken identity. Many of the church's members were born in Mexico and thus have dual citizenship.