Houston police have very little information on this shooting and are still searching for the gunman. 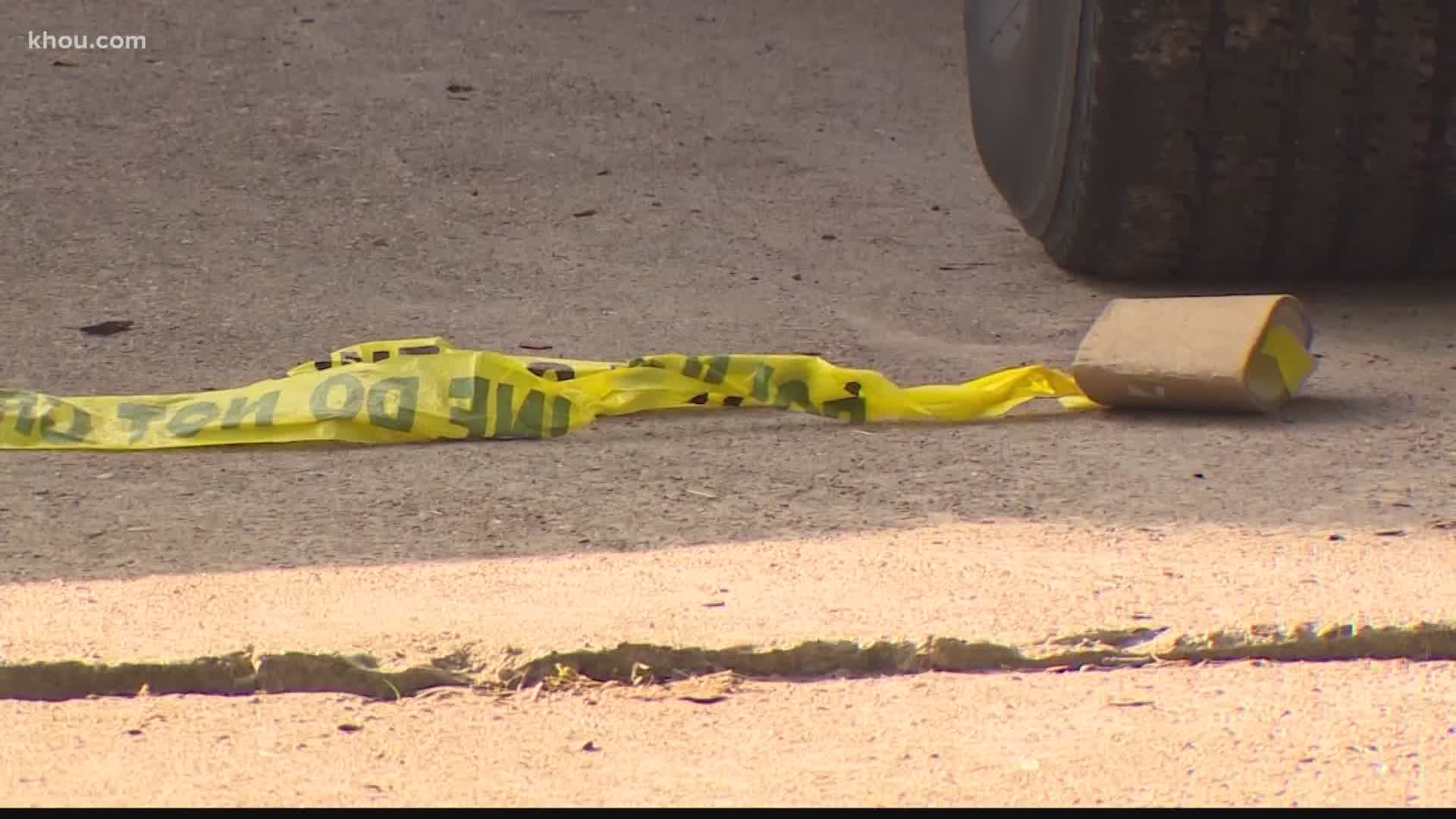 HOUSTON — A mother is dead and her 4-year-old daughter was injured in a shooting at an apartment complex in west Houston.

This happened Friday morning at approximately 4:23 a.m. in the 1800 block of Barker Cypress Road.

Houston police have very little information on what led to this shooting but said it appears the front door of the apartment was kicked in as if someone broke in.

The mother was pronounced dead on scene by Houston firefighters and the 4-year-old was taken to the hospital with at least two gunshot wounds.

She was conscious and breathing on her way to the hospital and is expected to survive, at last check.

There were four other children inside of the apartment at the time of the shooting, the oldest child being 10 years old.

Police said the 10-year-old alerted relatives to what happened and the relatives called 911.

Investigators said they have no suspect information at this time but are collecting statements from possible witnesses and searching the area for any surveillance footage.