A 26-year-old woman is charged with criminally negligent homicide for the death of her son. 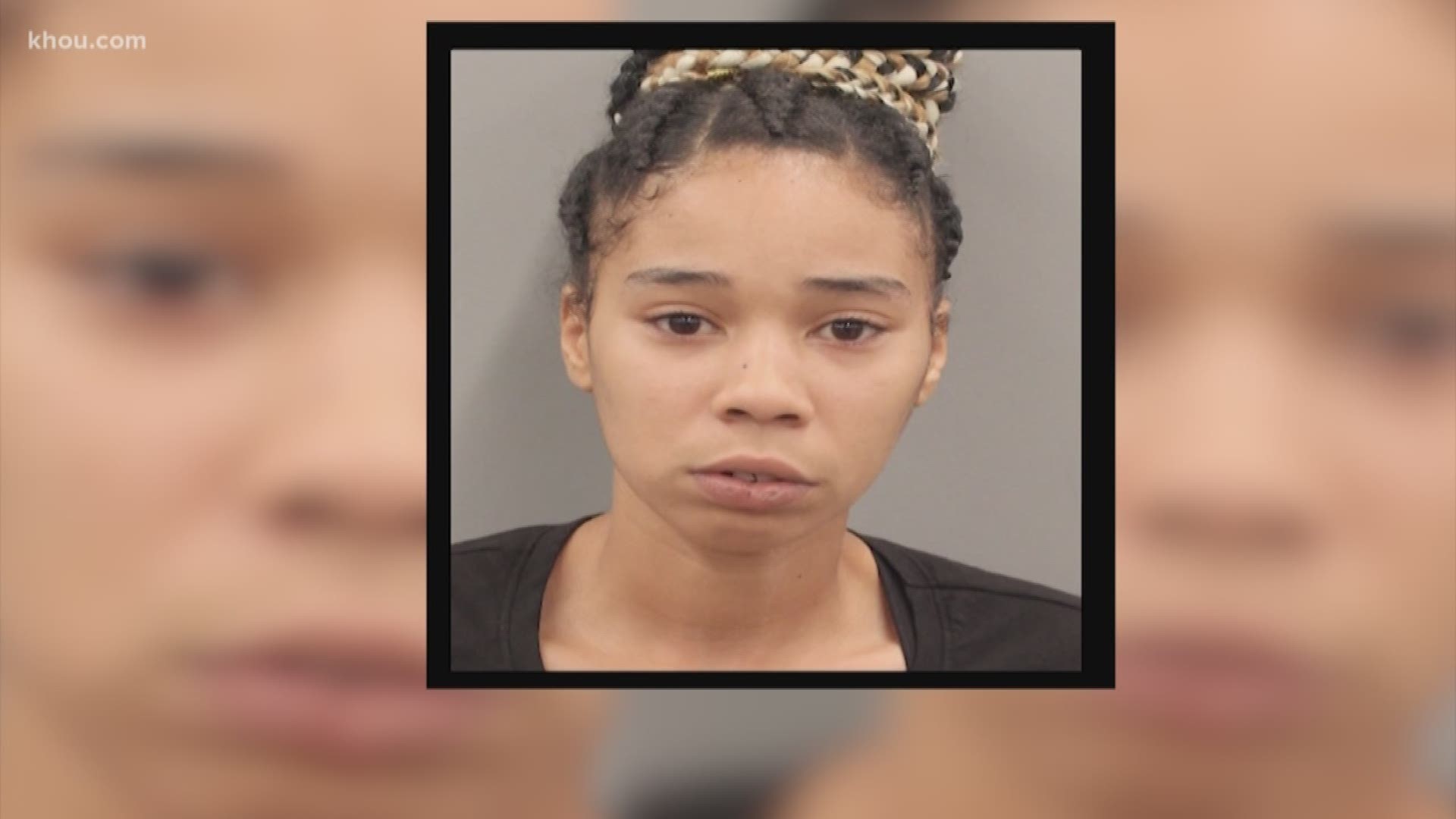 HOUSTON — A 26-year-old mother has been charged in connection with the death of her 3-year-old son who was struck and killed in a parking spot at an apartment complex in west Houston.

Lexus Stagg is charged with criminally negligent homicide in the child’s death from an auto-pedestrian crash on June 11 at the Westchase Grand apartment complex the 10800 block of Richmond Ave.

Stagg was arrested Thursday and appeared in probable cause court Friday morning. Prosecutors requested she be held on $50,000 bail. It was set by the magistrate at $1,500.

Houston police said three children were tapping on the front of Stagg's Lincoln Navigator as she backed out of a parking spot. That's when she switched gears and pulled forward.

Two of the three children moved out of the way, but the woman's 3-year-old son was struck. 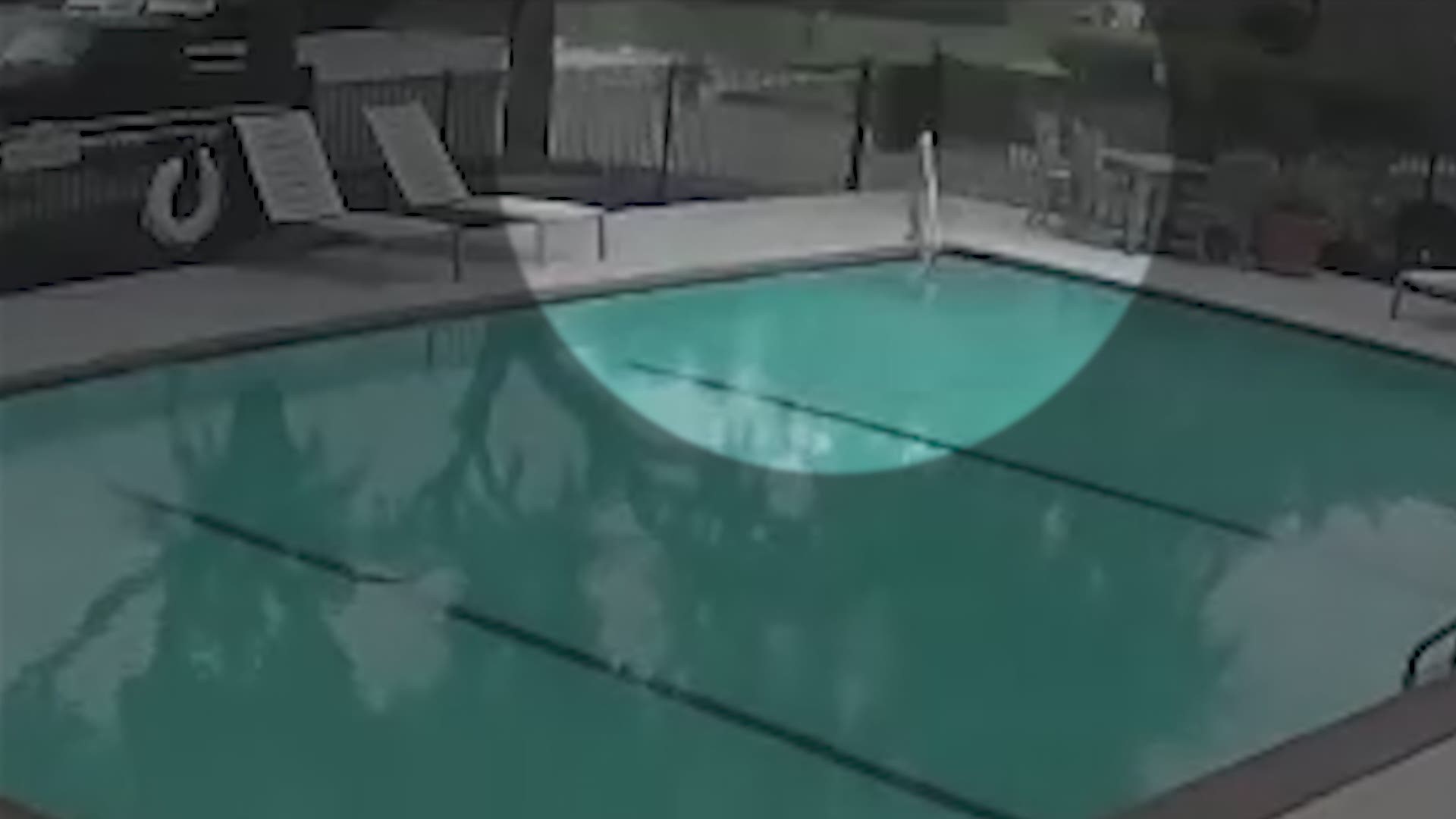 He was taken to the hospital by ambulance but later died.

At the time of the incident, Stagg told police she never saw the 3-year-old, Lt. Robinson with the Houston Police Department said.

Later a witness and surveillance video showed that Stagg was driving when the crash happened, court documents state.

“Every parent has an obligation to protect their children, even from themselves,” District Attorney Kim Ogg said. “Car’s aren’t toys and playing chicken with your kids isn’t a game.”

Stagg faces up to 10 years in prison if convicted.

“You should be playing Peek-A-Boo with a 3-year-old instead of forcing him to try and dodge a 5,600 pound deadly weapon,” Sean Teare, chief of the Vehicular Crimes Division, said.

Stagg has a history with Child Protective Services, the agency confirmed, though it declined to offer more details.

Stagg's two other children are now with a relative.