This happened around 4:30 a.m. along the South Beltway feeder road heading west toward Highway 288, according to Harris County Precinct 7. 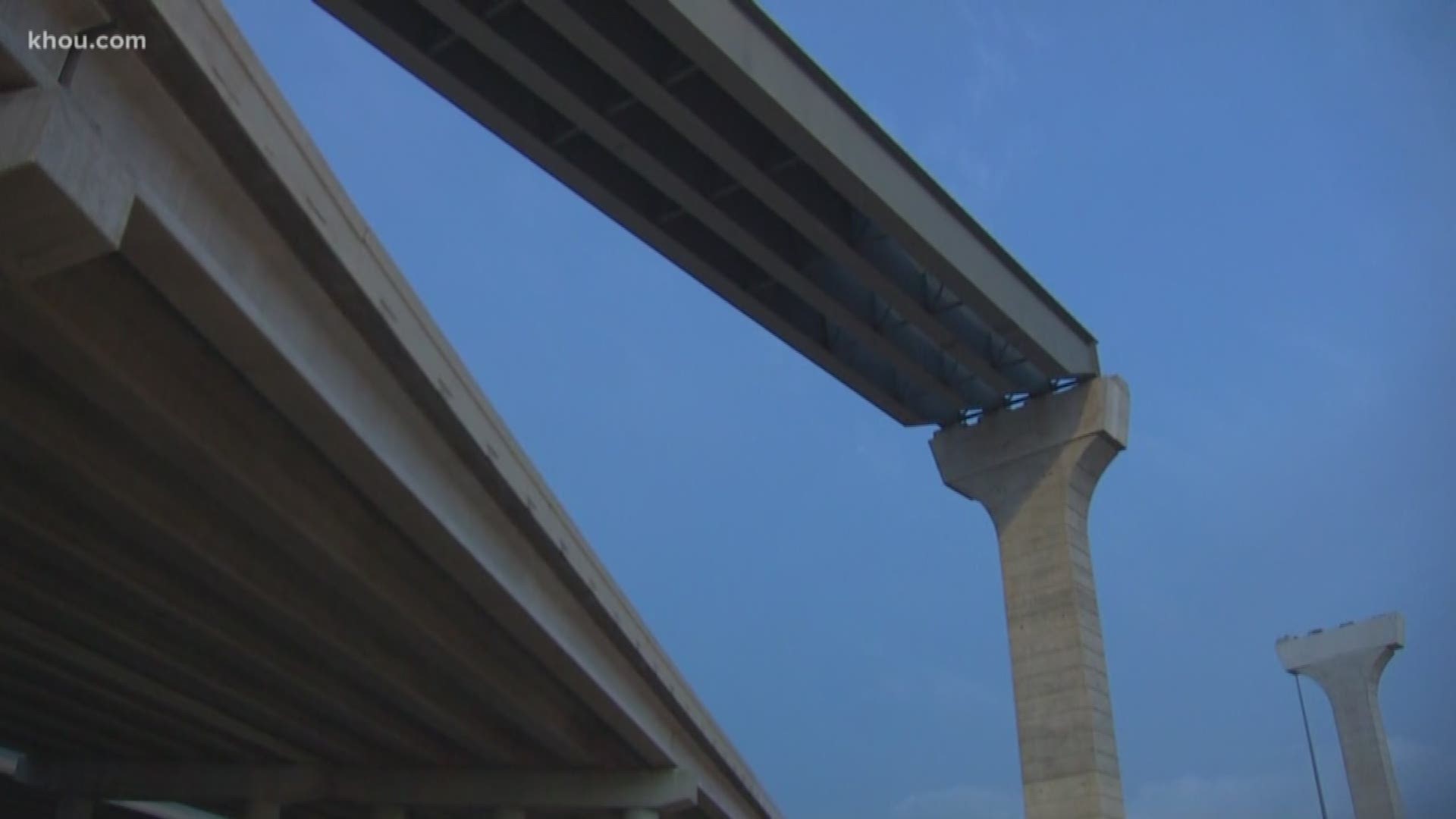 HOUSTON — A construction worker died after he fell from the flyover being built over Beltway 8 near Highway 288 early Friday.

This happened around 4:30 a.m. along the South Beltway feeder road heading west toward Highway 288, according to Harris County Precinct 7.

Houston firefighters say than man fell at least 30 feet from above, but it is not clear exactly where he fell from. They tried CPR on him when they arrived at the scene, but he did not survive. 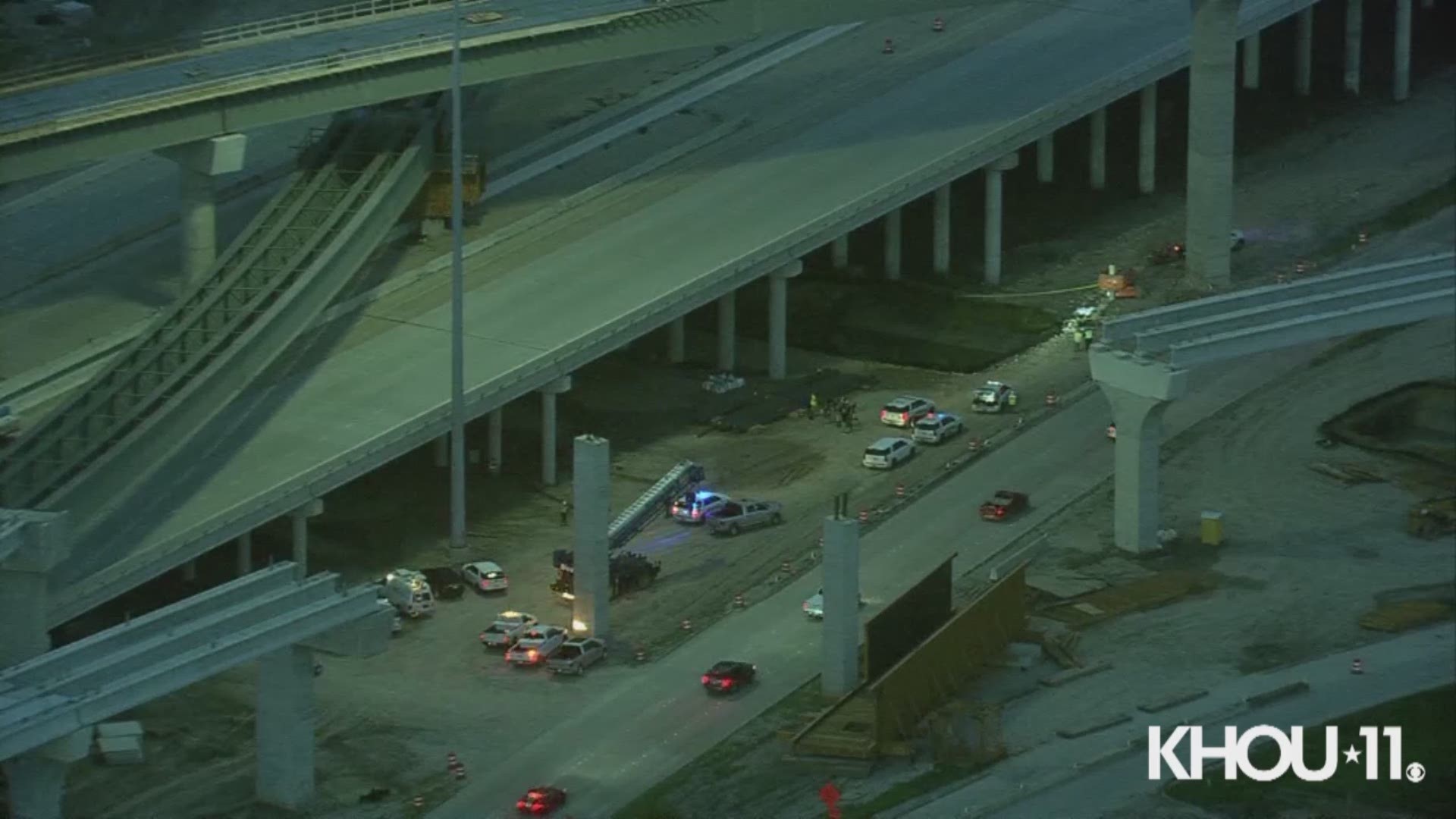 Many of his fellow coworkers were at the scene consoling each other after learning of the man's death.

The man who fell was a worker with Almeda Genoa Construction. A spokeswoman with the company say they could not comment further about the circumstances surrounding the fatal fall until the investigation is over.

She did say he was from Mexico and came the United States to work.

"The Drive288 team is saddened by this accident and loss of life of one of our subcontractors this morning. We offer our most sincere condolences to the family, friends and co-workers of the young man who passed. We can confirm that he worked for our subcontractor - Choctaw Construction.

"The worker was performing decking on the steel beams at SH 288 and the Beltway. He fell from the beam he was working on. When the deputies and EMS arrived at the scene this morning, co-workers were in the process of administering CPR.  It has been determined that he died upon impact.

"Safety is our number one priority for all of the workers on this project and the traveling public. In honor of his life, our team will take the next couple of days to review and reflect on our safety precautions. We are not releasing the name of the worker at this time per the family’s request for privacy.  All construction work scheduled for this weekend has been canceled. As more information becomes available, we will notify the media."