The sheriff's office is looking for an older dark gray Nissan Altima with damage to its windshield. 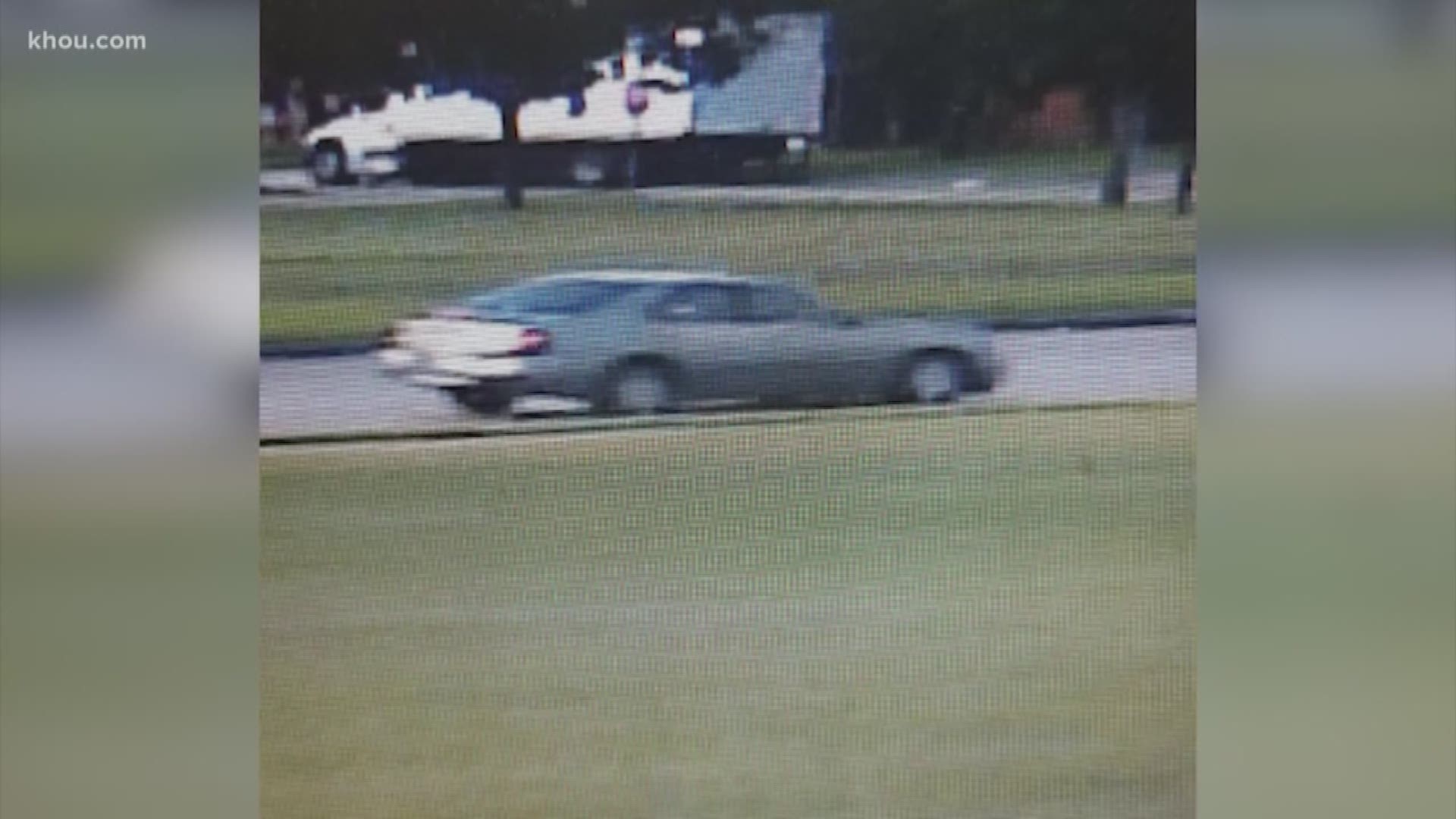 FORT BEND COUNTY, Texas — An 8-year-old girl is in critical condition after she was hit by a driver who ran a stop sign and did not stop to help her, according to the Fort Bend County Sheriff's Office.

This happened Thursday at Bissonnet and Hodges Bend near Sugar Land.

The sheriff's office is looking for an older dark gray Nissan Altima with damage to its windshield.

Photos of the suspect vehicle were also posted to Twitter.

The driver ran a stop sign, hit the girl and did not stop, the sheriff's office said in a tweet.

The sheriff's office said on Friday morning that the child still alive and that "progress" had been made in the search.