The man was found dead in the road around 9 p.m. Tuesday. Tomball police said the driver fled the scene. 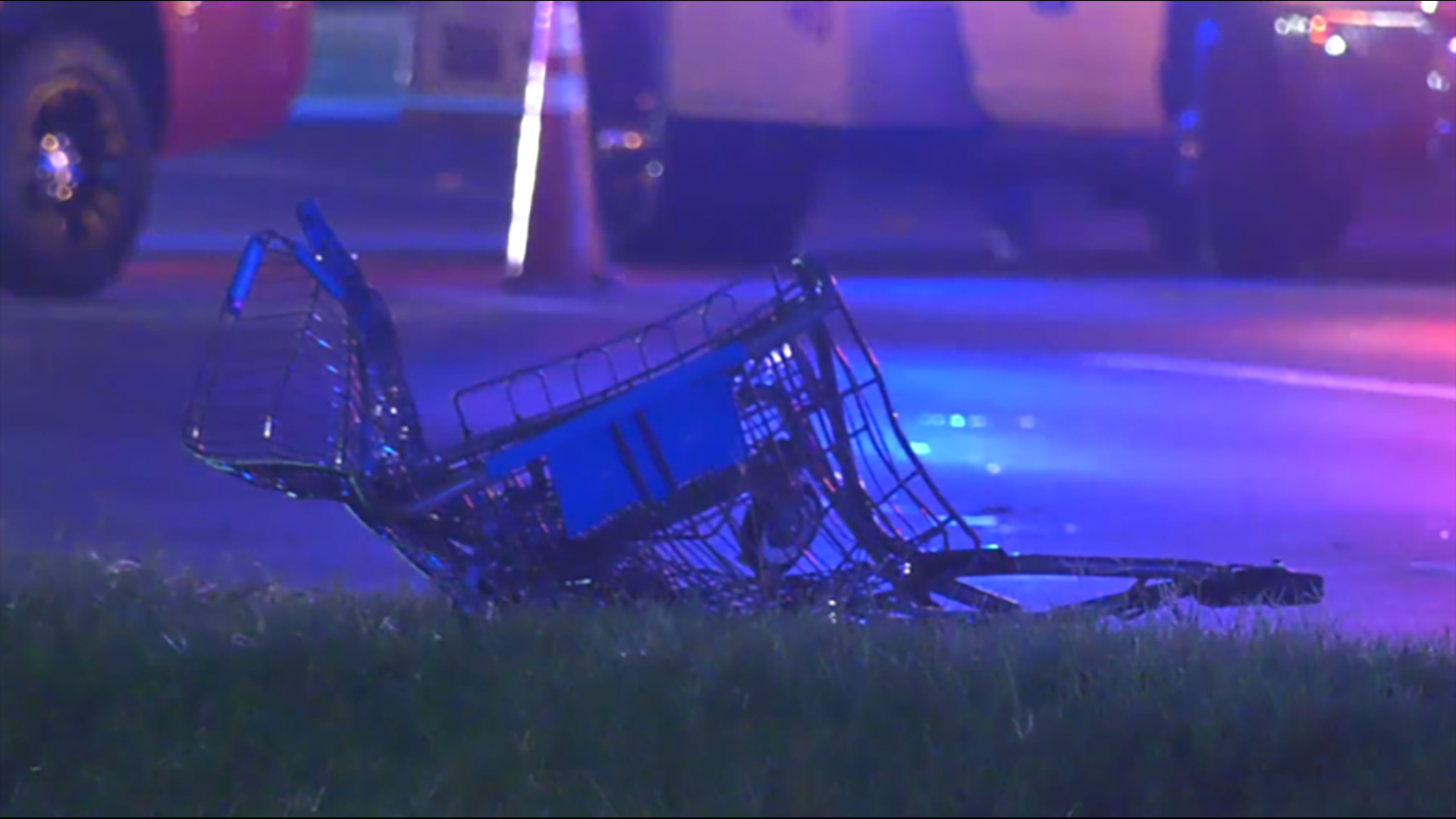 HARRIS COUNTY, Texas — A man was killed by a vehicle in a hit-and-run crash on the Tomball Parkway on Tuesday night.

Around 9:15 p.m., authorities responded to reports of the crash, which happened in the 28100 block of State Highway 249, just outside the Grand Parkway.

When authorities arrived, the man's body was found on the road. He was pronounced dead at the scene. A heavily-damaged shopping cart was found nearby.

Authorities said the vehicle involved likely has heavy front-end damage. The vehicle was northbound at the time of the crash.

Tomball police said they're looking for a 2008-2012 Chevrolet Traverse, dark in color, with significant collision damage to the front grill, bumper and hood.

It's unclear if the man was trying to cross or if he was walking along the road.