Harris County sheriff deputies are responding to the scene on Root Road, near Gosling Road and the Grand Parkway. 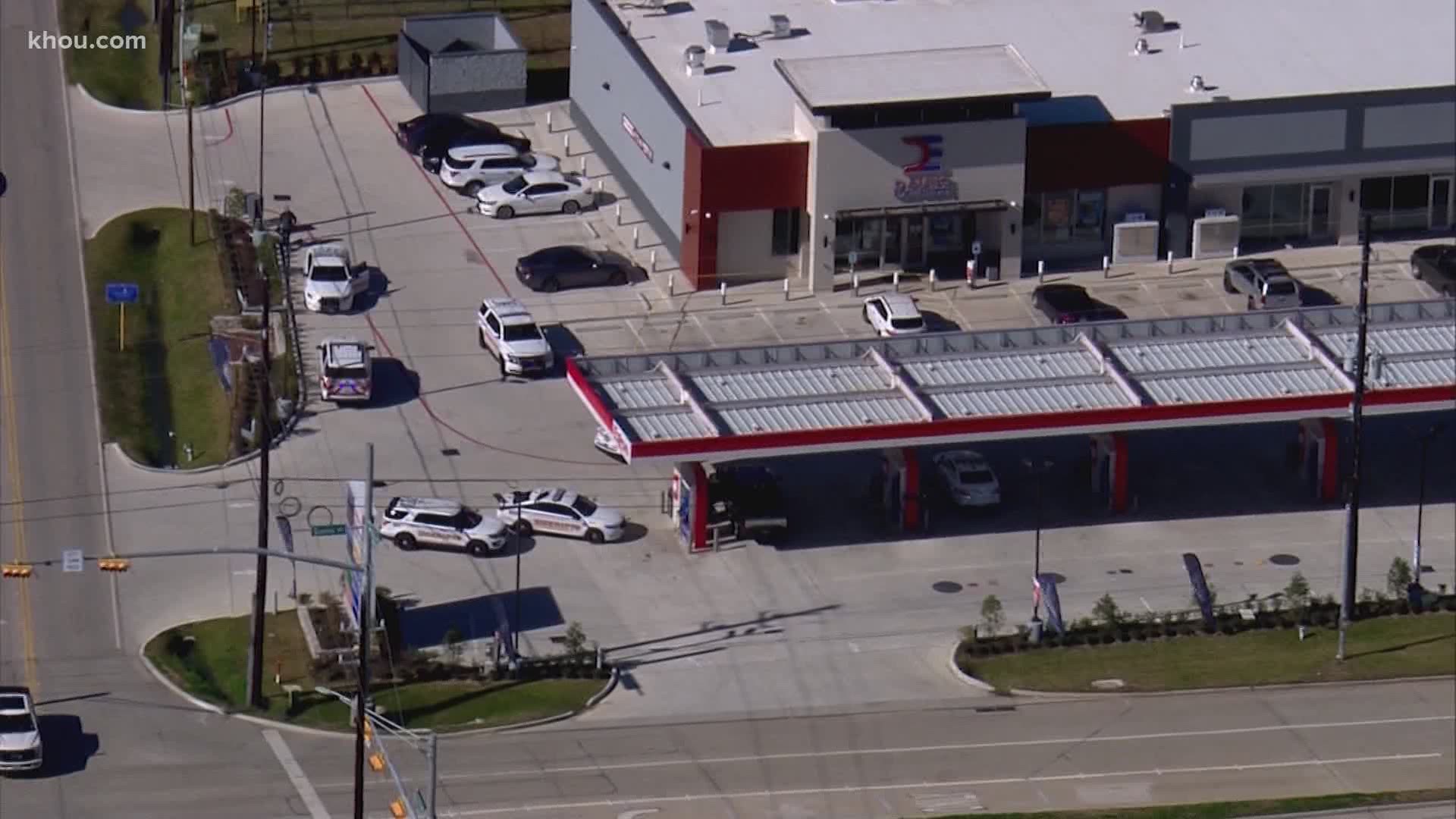 HARRIS COUNTY, Texas — The Harris County Sheriff's Office is investigating after a man was shot and killed on Christmas Eve while he was driving in the Spring area.

Deputies said Federico Cisneros was driving near Gosling Road and SH 99 when he was shot. He pulled into a nearby Exxon gas station located on Root Road and called 911.

Cisneros was taken to Hermann Hospital by Life Flight but was pronounced dead when he arrived at the hospital.

Investigators are not sure what led to this shooting.

Cisneros wasn't able to provide any description of the suspect or where exactly the shooting took place, according to deputies.

If you happened to have witnessed this shooting or any type of road rage incident on Christmas Eve in north Harris County or South Montgomery County involving a white SUV, please call HCSO or Crime Stoppers at 713-222-8477.

To our community members in the Spring area, near SH 99 & Gosling: @HCSOTexas units were dispatched to the 5700 blk of Root Rd. Upon arrival, units found a car and an injured driver wounded from a possible gunshot wound. Unk where the initial incident occurred & what transpired. pic.twitter.com/HPGmDA2IfG