Officials said no deputies were injured. 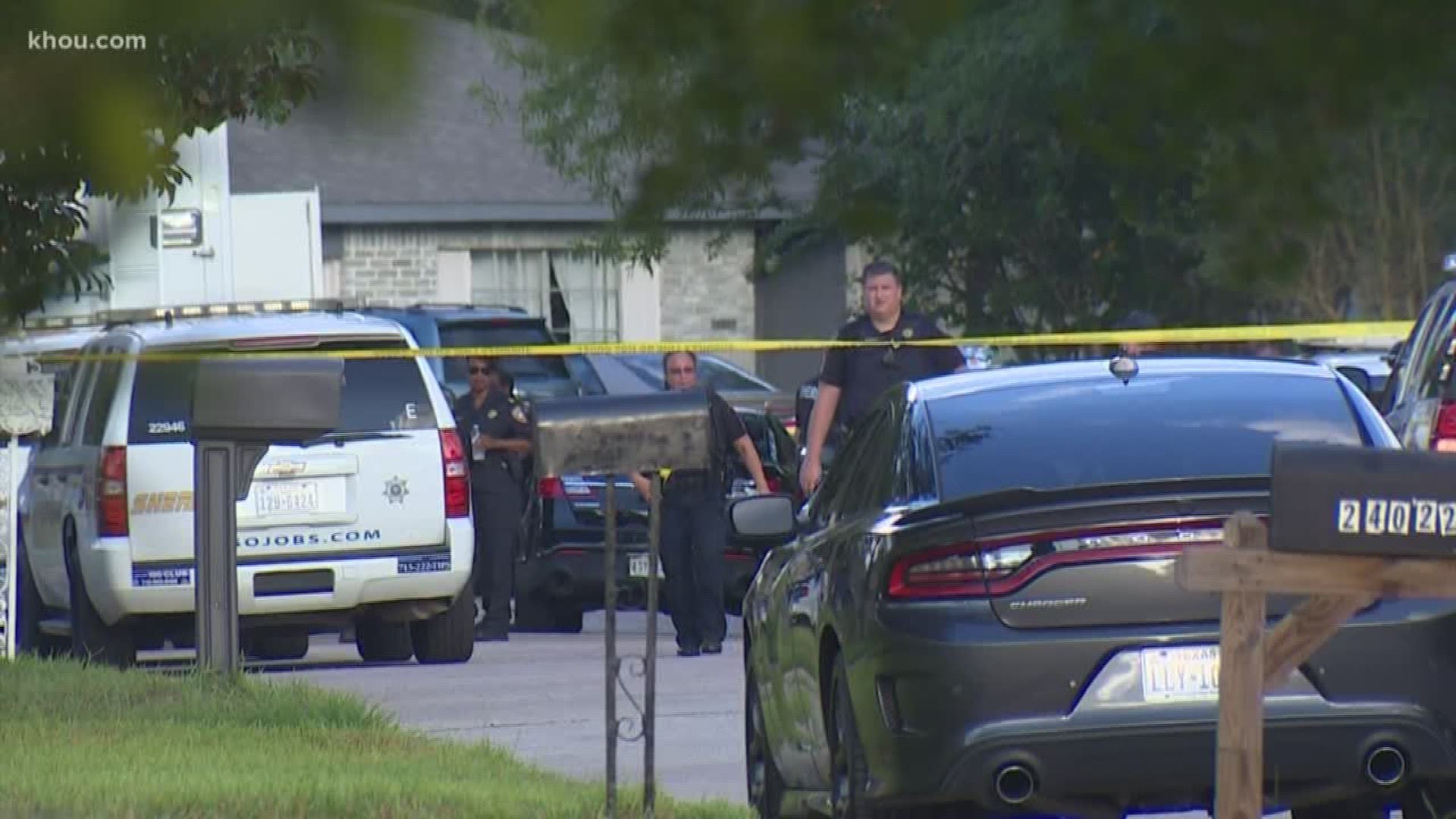 KATY, Texas — A Harris County Sheriff's deputy fatally shot a man Sunday afternoon while responding to a disturbance call in the Katy area.

Deputies responded to the scene around 5 p.m. Sunday in the 24000 block of Wassail Way. They received multiple calls involving a disturbance between a husband and wife.

Police said the man was possible intoxicated and may have fired shots inside the home. When deputies arrived, they made sure and woman and two teens with her were safe.

Deputies believed the suspect was armed and trying to leave the scene so they set up a perimeter. One deputy came into contact with the man. Sheriff Ed Gonzalez said some type of encounter occurred, and the man pulled out a pistol.

The deputy fired shots at the man, fatally striking him.

Gonzalez said no deputies were injured. He said the deputy who fired the shots is a 4-year veteran of HCSO.